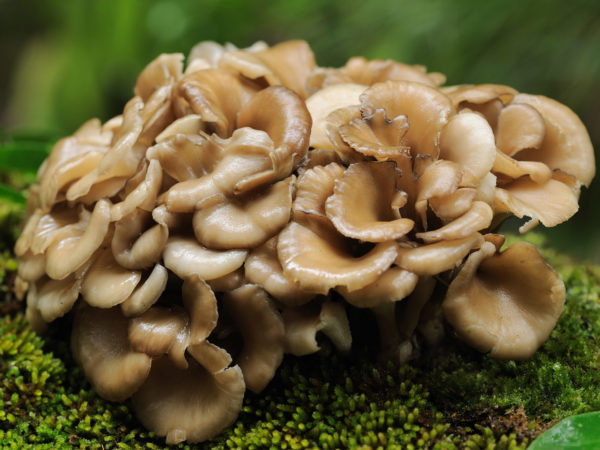 It is true that a study published in January 2017 concluded that bioactive compounds found in certain mushrooms may help protect against dementia and Alzheimer’s disease. The study, from Malaysia, found that a number of edible and medicinal mushrooms contain unusual compounds that have beneficial effects on brain cells. They may enhance nerve growth in the brain and protect against inflammation and toxic damage that contribute to dementia and Alzheimer’s.

The researchers looked at the effects of 11 mushrooms, including lion’s mane, maitake (also known as hen of woods), cordyceps, and eight other edible and medicinal species, investigating their effects on rat and mice brains. The study found that each one increased production of nerve growth factor, a molecule involved in regulating growth, maintenance, proliferation and survival of specific nerve cells in the brain.

The researchers reported that reishi mushrooms known for their anti-cancer and immune boosting properties led to improved cognitive ability and increased longevity in rodents.

All this is excellent news. Mushrooms may eventually be regarded as functional foods, like turmeric and green tea, which have been shown in other studies to exert neuroprotective and antioxidant effects on the brain.

As you may know, I’m a big fan of mushrooms, although I advise against regular consumption of the familiar cultivated white or “button” mushrooms found on supermarket shelves throughout the United States. (Portobello and cremini mushrooms are the same species.) They contain natural carcinogens that are mostly but not entirely neutralized by cooking. Here’s my guide to my favorite exotic and medicinal mushrooms. 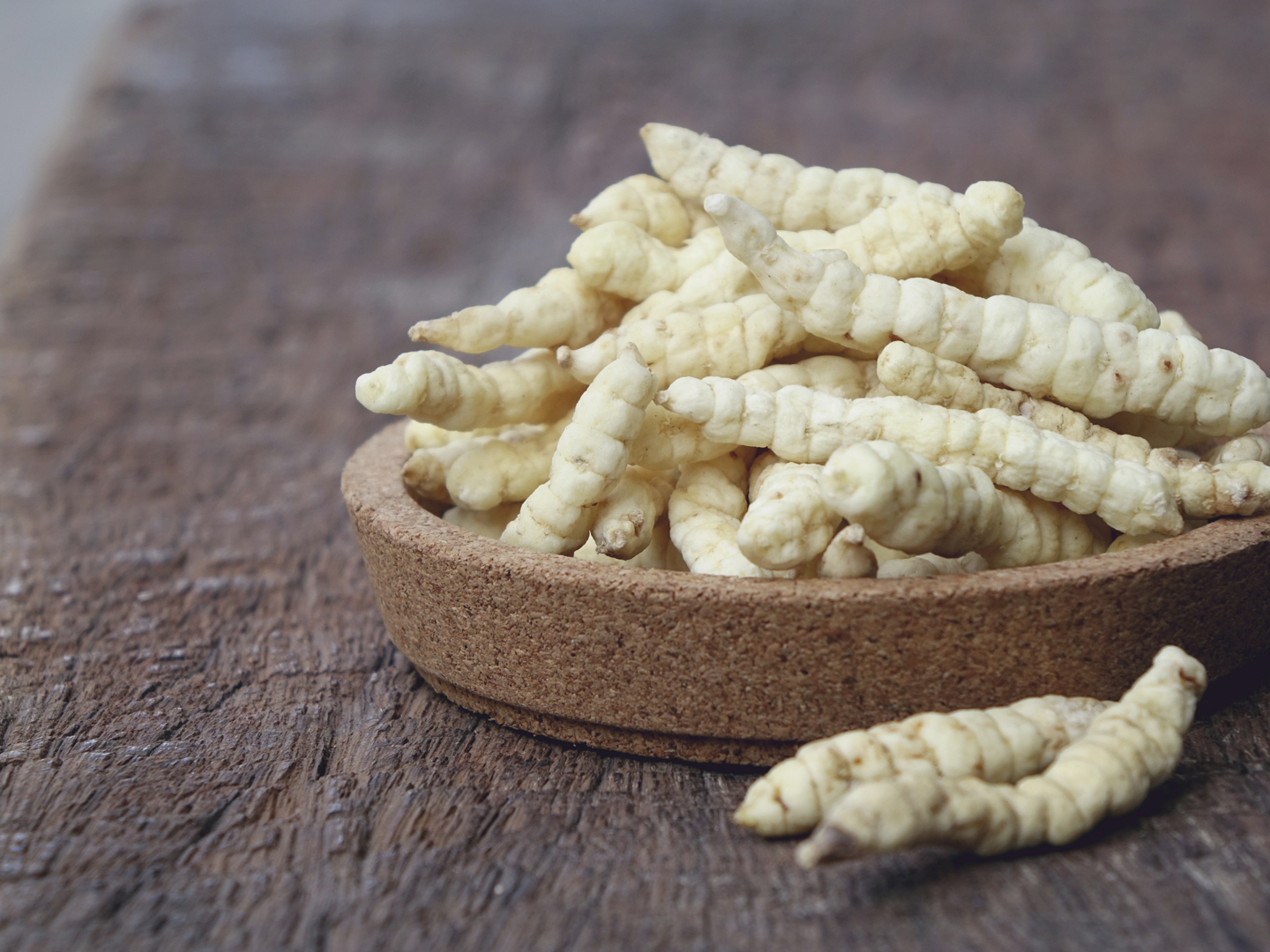 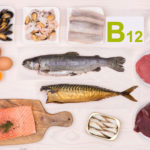