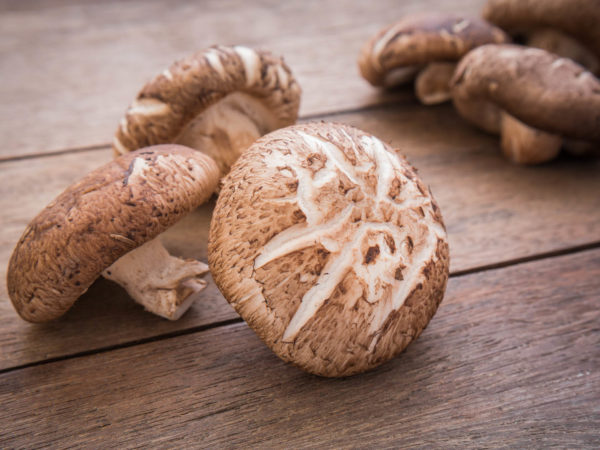 I’m a big fan of mushrooms, but if you’re just starting to learn about their medicinal properties, I can’t fault you for being confused about which ones are, or aren’t, good for you. In general, I advise against eating a lot of the familiar cultivated white or “button” mushrooms found on supermarket shelves throughout the United States. (Portobello and cremini mushrooms are the same species.) They are among a number of foods (including celery, peanuts, peanut products, and salted, pickled, or smoked foods) that contain natural carcinogens. We don’t know how dangerous these toxins are, but we do know that they do not occur in other mushrooms that offer great health benefits. For the maximum health benefits of mushrooms, I strongly advise against eating these or any other types of mushrooms raw, whether they’re wild or cultivated. If you’re going to eat them cook them well, at high temperatures, by sauteeing, broiling, or grilling. Heat breaks down many of the toxic constituents.

Fortunately, once-exotic mushroom varieties have become increasingly available in the United States. Some are delicious as additions to your diet, but some are strictly medicinal mushrooms available in dried, liquid extract or in capsule form.

Here’s a brief guide to my favorite mushrooms: 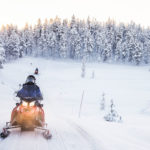