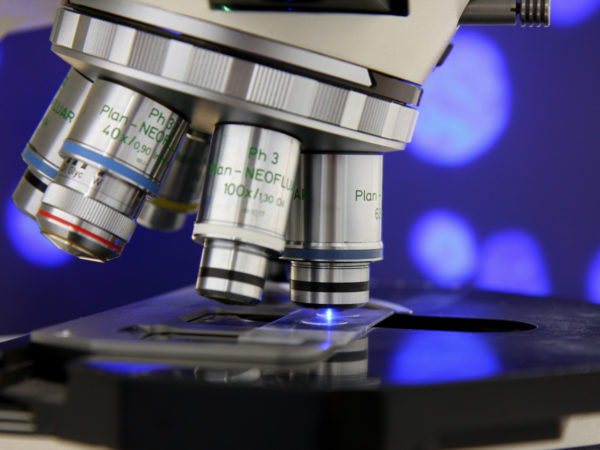 Ultraviolet blood irradiation is used in both conventional and alternative medicine for different reasons. In conventional medicine, UV blood irradiation, also called photopheresis or extracorporeal photochemotherapy, is an FDA-approved treatment for cutaneous T-cell lymphoma (a type of cancer affecting the skin) and its variants, as well as for psoriasis. It is also used in clinical trials for treatment of such autoimmune disorders as multiple sclerosis, rheumatoid arthritis, scleroderma, and graft-versus-host disease, a complication that can occur after stem cell transplants.

The treatment involves administering a drug called 8-METHOXYPSORALEN (8-MOP) that sensitizes cells to light. Then, some of the patient’s blood is removed and the white cells in it are exposed to ultraviolent light and returned to the body. This procedure can inactivate some of the white blood cells that mediate the autoimmune reactions.

Some alternative practitioners offer a type of ultraviolet blood irradiation (without 8-MOP) for such purposes as eliminating toxins and viruses, inhibiting growth of bacteria, enhancing immunity, and increasing oxygenation of the blood. I’ve also seen suggestions that UV blood irradiation could be used to treat the common cold, other viral infections, sinusitis, bronchitis, emphysema, chronic fatigue syndrome and fibromyalgia.

There is no scientific evidence that this alternative treatment works as advertised. It probably won’t hurt you but may be costly. Health insurance companies cover therapy only for conventionally recognized treatment.

Bottom line: until research shows other benefits, I would only use ultraviolet blood irradiation in conventional medical settings for approved therapeutic or research applications. 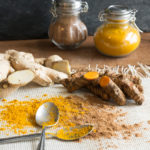 Are There Natural Remedies for Multiple Sclerosis?