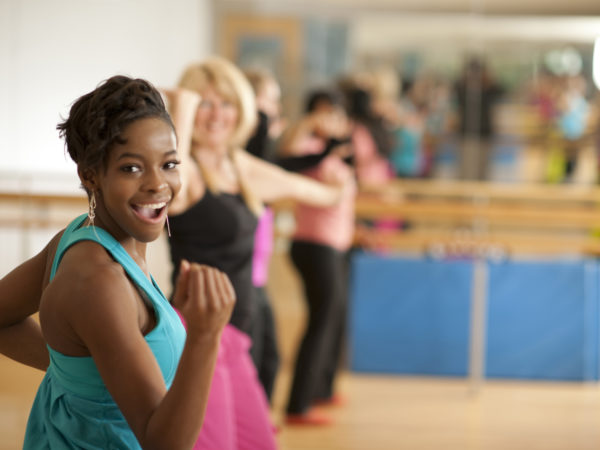 Chronic Fatigue Syndrome (CFS) is not classified as a disease, but the term is used by many health care providers when a patient experiences unexplained, persistent fatigue for more than six months. About three out of every 1,000 Americans may suffer from chronic fatigue syndrome. It typically affects people between the ages of 20 and 50 years old and it appears that Caucasian women are more prone to chronic fatigue syndrome than others.

Causes and Symptoms
At this time, there seems to be no primary identifiable cause of chronic fatigue syndrome, but many researchers suspect that there are multiple contributing factors, such as a hyper-reactive immune system and a viral or other chronic infectious agent. There are several medical conditions that could also cause prolonged fatigue, and the diagnosis that need to be ruled out include: depression, the Epstein-Barr virus, long-term autoimmune disease, pregnancy, sleep disorders, anemia, cancer, hepatitis, and diabetes, in addition to non-medical causes such as extreme exercise and excessive stress.There are many symptoms associated with chronic fatigue, but disabling fatigue and exhaustion are most prominent. Presence of at least four of the following symptoms concurrently may indicate CFS:

A physical exam will generally reveal only subtle abnormalities, typically lymph node tenderness or throat inflammation. Laboratory tests will most likely be normal. Physicians will frequently rule out other possible causes of the fatigue, and if nothing can be found, the patient will often be diagnosed with chronic fatigue syndrome by exclusion.

Suggested Lifestyle Changes
Unfortunately, there is no specific treatment or universally reliable cure. It seems that the best predictor of improvement is to remain as active as possible. It is important to have a physician who is sensitive to the syndrome, and avoid those who recommend expensive treatments that have no proven validity. The following treatments have been shown to be beneficial for many patients:

Nutrition and Supplements
Try the following to prevent or lessen symptoms of CFS: