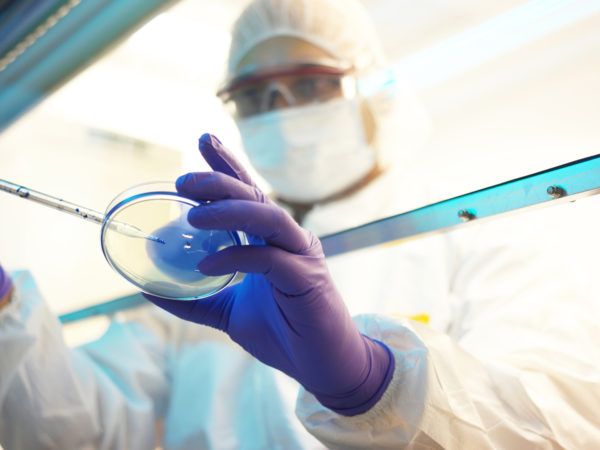 Live Cell Therapy (also called cellular therapy) is the injection of living animal tissue into human patients. In theory, the injected cells travel through the body to the weak or damaged organs they are intended to treat. There they supposedly stimulate the body’s healing process. The cells come from the brains, pituitary gland, thyroid, thymus, liver, kidney, pancreas, spleen, heart, ovary and testes of live sheep or cows, animal embryos or animal fetuses. They may be live or freeze-dried when injected.

Devised in Switzerland in 1931, Live Cell Therapy has been promoted through the years as an alternative treatment for cancer, arthritis, atherosclerosis, and Parkinson’s disease. Some promoters also claim that the treatment can help patients with such diverse illnesses as Alzheimer’s disease, epilepsy, AIDS and even Down syndrome. I have seen no claims that Live Cell Therapy can help patients treat multiple sclerosis and would be wary of any that you come across.

Live Cell Therapy is also promoted as a means of rejuvenation and has long been available at exclusive clinics as an anti-aging treatment for the rich and famous. The physician who invented the treatment also founded Clinique La Prairie in Switzerland, which has become a Mecca for those who can afford its pricey Live Cell Therapy “revitalization” treatments. Similar regimens are likewise available at more modest cost at clinics and spas elsewhere in Europe as well as in Mexico and the Bahamas.

Does it work? There is no scientific evidence documenting any of the claims made for Live Cell Therapy, all of which are based on testimonials, not on rigorous scientific study. However, the medical literature does contain a number of well-documented reports of patient deaths linked directly to Live Cell Therapy. Complications have included life-threatening allergic reactions, serious immunological reactions (some fatal) as well as encephalitis and nerve inflammation.