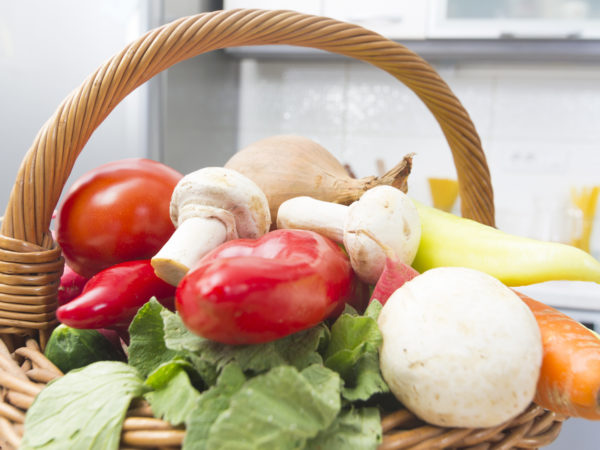 What is multiple sclerosis?
Multiple sclerosis (MS) is among the most baffling of all diseases. Very little is known about what causes it or what factors influence its progression and outcome.

The condition begins with localized inflammatory damage to the myelin sheaths that surround nerve fibers as a result of an attack by the immune system. Although MS is considered an autoimmune disease, it is not clear what prompts the immune system to attack the nerve sheaths.

MS is two to three times more common in women compared to men and while it affects all ethnic groups, it is most common among Caucasians (particularly those of northern European ancestry). The disorder is most commonly diagnosed between ages 20 and 40, but can be seen at any age. Risks are higher among those who have a close relative with MS.

The disease becomes more common the further from the equator you live. This suggests that vitamin D, which the body synthesizes in response to direct sunlight, may play a protective role, but definitive research has not established a link.

What are the symptoms?
Because the location and severity of each attack can be different, MS symptoms can vary greatly. Attacks (relapses) can last for days, weeks, or months and may alternate with remissions when symptoms ease up or disappear for varying periods of time. Muscle symptoms include loss of balance, muscle spasms, numbness in any area of the body, problems with moving the arms or legs, with walking, coordination and making small movements. Tremor in one or more of the arms or legs is another symptom. Fatigue is common and usually is worse in the afternoon.

MS can affect the bowel and bladder causing constipation and stool leakage, difficulty urinating, a frequent need or strong urge to urinate, and incontinence. When the disease affects the eyes, patients may develop double vision, eye discomfort, uncontrollable rapid eye movements and vision loss (usually in one eye at a time). MS patients also can experience numbness, tingling or pain in the face, painful muscle spasms, tingling, crawling or burning sensations in the arms and legs.

If the brain is affected, MS can lead to decreased attention span, poor judgment, memory loss, difficulty reasoning and solving problems, depression, dizziness and balance problems and hearing loss. Some patients develop speech and swallowing problems and some encounter sexual symptoms such as lack of vaginal lubrication in women and erectile dysfunction in men.

MS symptoms can be triggered or worsened by fever, hot baths, sun exposure and stress.

What are the causes of multiple sclerosis?
No one knows for sure what causes MS, why there are so many different forms of the disease or why some people have transient symptoms that never return, while others experience cycles of relapses and remission. Researchers have been investigating the possibility of a viral trigger. Potentially related to this theory is the fact that MS is more common in northern latitudes versus near the equator, therefore vitamin D levels due to solar exposure and the vitamin’s role in immune system support could be at play.

How is multiple sclerosis diagnosed?
Because there is no one confirmatory test, and symptoms can mimic those of many other nervous system disorders, the only way to diagnose MS is by ruling out other possible causes.

A neurological exam may show reduced nerve function in one area of the body, or spread over many parts of the body. It may reveal decreased ability to move a part of the body, decreased or abnormal sensation or other loss of nervous system functions.

Other tests that may be recommended:

What is the conventional treatment for multiple sclerosis?
Drugs called beta interferons, including Avonex, Betaseron, or Rebif, glatiramer acetate (Copaxone), mitoxantrone (Novantrone), and natalizumab (Tysabri), have become the standard treatment for MS patients, especially those with the remitting variety. While these drugs can slow progression of the disease, they are expensive and can lead to unpleasant side effects. Reliably effective medical treatment is still not available for most patients.

In addition to beta interferons, the following medications may be prescribed to slow the progression of MS:

Steroids may be used to decrease the severity of attacks and other specific drugs may be prescribed to reduce muscle spasms, urinary problems, mood or behavior symptoms, and fatigue.

In addition to drug treatment, physicians may recommend some of the following measures as necessary:

What therapies does Dr. Weil recommend for multiple sclerosis?
Dr. Weil says that he likes to work with MS patients because of the variability of the disease and its potential to go into remission, as well as its responsiveness to stress reduction, mind/body treatments and changes in lifestyle. He recommends trying the following dietary approaches to see what proves most helpful: