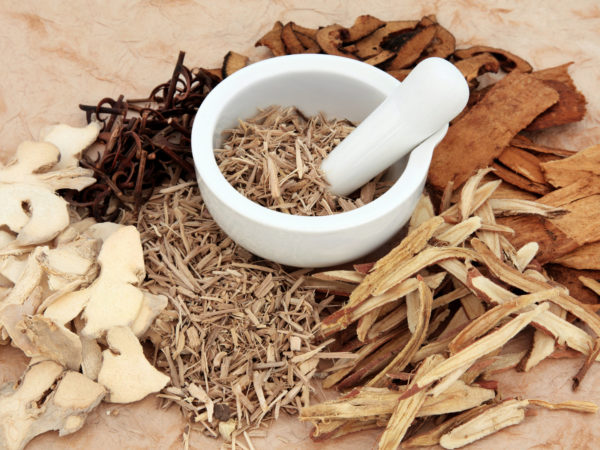 What is Epstein-Barr virus (EBV) infection?

The Epstein-Barr virus is one of the most common viruses, and is part of the herpes virus family. It has been estimated that EBV, which was discovered in 1964, infects almost everyone at some point during their lives. The Epstein-Barr virus often causes no symptoms, but it can cause mononucleosis and has been implicated in the development of other conditions, including multiple sclerosis and breast cancer.

What are some Epstein-Barr virus symptoms?

When children are infected with EBV, the virus typically doesn’t cause any symptoms. When teens or young adults get Epstein-Barr virus, however, they often develop mononucleosis (“mono”), an infectious disease that can cause fever, sore throat, swollen lymph glands, and extreme fatigue.

Although mononucleosis usually clears up in a month or two, EBV remains dormant in the body for the rest of the person’s life. Epstein-Barr virus has been shown to play a role in the development of Burkitt’s lymphoma and nasopharyngeal carcinoma, two rare cancers. While more research is needed, some studies have also found an association between infection with EBV and other conditions, such as multiple sclerosis and breast cancer. EBV was once believed to cause chronic fatigue syndrome, but more recent research does not support this theory.

Who is likely to develop the Epstein-Barr virus infection?

EBV infection is extremely common and affects an estimated 95 percent of American adults between ages 35 and 40 and about 50 percent of American five-year-olds. It causes mononucleosis in about one-third to one-half of people infected with the virus.

How is Epstein-Barr virus diagnosed?

EBV isn’t usually diagnosed unless a person has developed symptoms of mononucleosis. In this case, physicians rely on physical exam and a simple blood test called a monospot (heterophile antibody test) to confirm the diagnosis. Other blood antibody tests can identify EBV infection itself, but these, too, are typically only performed if a patient has symptoms.

What is the conventional treatment of Epstein-Barr virus?

There is no treatment for EBV itself. Because mononucleosis tends to go away on its own within a few months, conventional treatment focuses on relieving symptoms and preventing complications. Acetominophen and nonsteroidal anti-inflammatories such as ibuprofen can be used to treat fever and throat pain. In some cases, doctors may prescribe a course of steroid drugs to alleviate severe throat swelling. Bed rest isn’t necessary, although people with mono often feel exhausted. In some people, mono causes the spleen to swell. These people should avoid heavy lifting and contact sports until the mono clears up to prevent rupturing the spleen. Mono is often confused with strep throat by inexperienced physicians, who then prescribe antibiotics such as amoxicillin. When this happens, a rash frequently develops, and you should notify the doctor prescribing the antibiotics.

What therapies does Dr. Weil recommend?

No treatment is suggested or needed for EBV infection itself. But if mononucleosis develops, Dr. Weil suggests using over-the-counter pain relievers and: