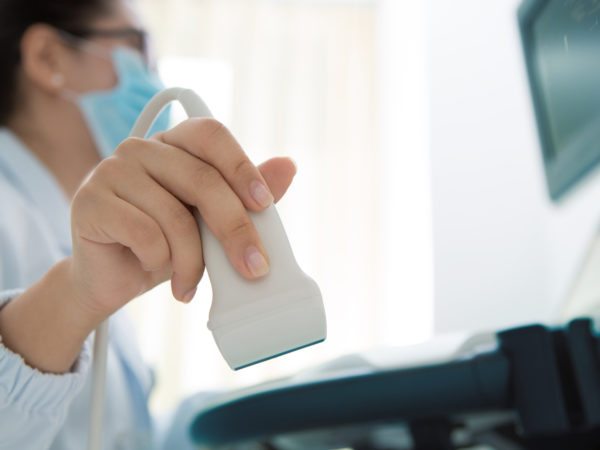 Ovarian cancer is the most curable in its earliest stages, but because it has few early symptoms, it is difficult to diagnose before there are real problems. A screening test to detect it before it spreads is badly needed, but so far, none exists. However, researchers at Yale University School of Medicine have come up with a test that they say can find ovarian cancer even at its earliest stages. The researchers report that in 95 percent of cases studied so far the test successfully distinguished between healthy women and those who have the disease. They described the test in the May 9, 2005 early edition of the Proceedings of the National Academy of Sciences.

I hope that this test pans out, but some researchers are skeptical, as these proteins are not unique to ovarian cancer. A lot more research will be necessary before we know for sure that the Yale test is reliable so don’t count on it becoming available in the near future.

Remember, ovarian cancer has a 90 percent cure rate when caught at its earliest stages. Because this disease doesn’t cause obvious early warning signs, women should always check out the following persistent symptoms, trivial though some may seem:

A pelvic exam and an ultrasound exam can determine whether the ovaries require further evaluation. A blood test called CA-125 may also be useful. It measures a tumor marker protein in the blood but is not a perfect screening tool, because some women with ovarian cancer have normal CA-125 levels, while in some healthy women, the levels can be elevated for reasons unrelated to cancer.