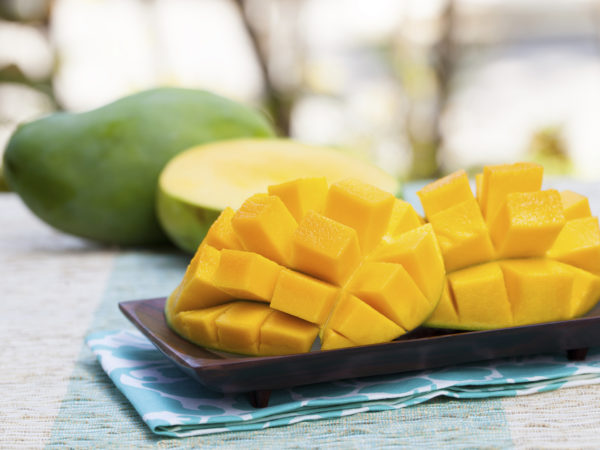 What is psoriasis?
Psoriasis is a common, chronic condition in which the skin develops red, itchy patches and thick, silvery scales. Autoimmunity is suspected as the core problem, and the course of the disease typically involves periods of symptom flares alternating with periods of remission. Psoriasis can range in severity from annoying to disabling.

What are the symptoms?
The hallmark of psoriasis is the appearance of one or more small patches of thick skin on the elbow, knees or back. These areas are usually not painful, but they are readily visible and often embarrassing. The psychological toll can be quite severe, with disrupted social interactions and self-image issues frequently accompanying the disease.

There are five main types of psoriasis, each of which has specific symptoms:

Psoriasis can also cause psoriatic arthritis, which results in pitted, discolored nails and swollen, painful joints.

What are the causes?
Psoriasis is considered by many to be an autoimmune disorder in which the body’s immune cells attack normal skin cells. The cells that are targeted are formed and grow below the skin, and normally rise to the skin’s surface over the course of a month. In psoriasis, the growth rate of new cells is sped up, resulting in dead skin cells building up on the surface of the skin. The exact cause of psoriasis is unknown, but may include a combination of genetics and environment. Certain factors appear to trigger episodes of psoriasis:

Who is likely to develop psoriasis?
Psoriasis is usually diagnosed in those aged 10 to 40, and is most common in people with a family history of the disease. People with HIV/AIDS and children with recurring infections such as strep throat are also at higher risk. Being overweight increases the odds of developing inverse psoriasis.

How is psoriasis diagnosed?
Physicians can often diagnose psoriasis by performing a physical exam and medical history. In some cases, the doctor may take a small skin sample (biopsy) to rule out similar conditions such as eczema.