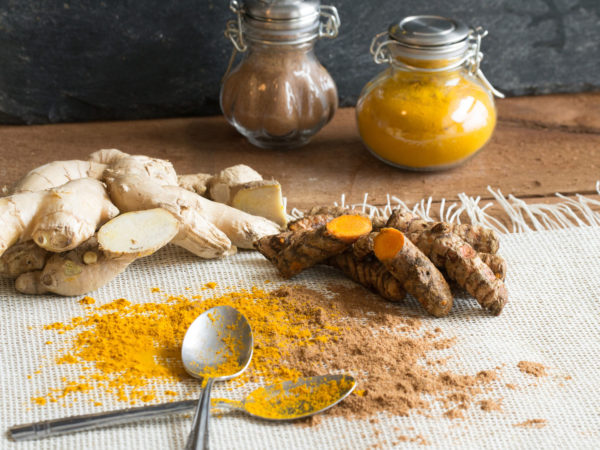 Multiple sclerosis (MS) is one of the most baffling of all diseases – we know very little about what causes it and what factors influence its progression and outcome. MS begins with localized inflammatory damage of the myelin sheaths surrounding the nerve fibers due to an attack by the immune system. The resulting damage interferes with nerve impulses and can lead to symptoms such as muscle weakness, loss of vision, and a variety of other neurological impairments.

Although considered an autoimmune disease, it is not clear what causes the immune system to attack nerve sheaths. MS is more common among those who live in northern latitudes and uncommon in those near the equator  This suggests that vitamin D, which the body synthesizes in response to direct sunlight, may play a protective role, but definitive research has not established a link. Additionally, scientists are unable to explain why there are so many different forms of MS, why some people have transient symptoms that never return, while others experience cycles of exacerbation and remission. In some people MS is relentless, leading to complete disability and death.

Drugs called beta-interferons including Avonex, Betaseron, or Rebif, glatiramer acetate (Copaxone), mitoxantrone (Novantrone), and natalizumab (Tysabri), have become the standard treatment for MS patients, especially those with the remitting variety. While these drugs can slow progression of the disease, they are expensive and can lead to unpleasant side effects. Other drugs available include the following:

I like to work with MS patients because of the disease’s variability and potential to go into remission, as well as its responsiveness to stress reduction, mind/body treatments and changes in lifestyle. Here’s a list of lifestyle and dietary changes I recommend for my new patients. Experiment with them to see what works best for you: 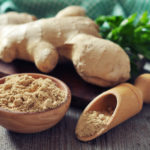 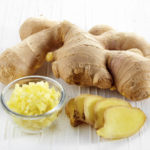 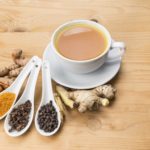