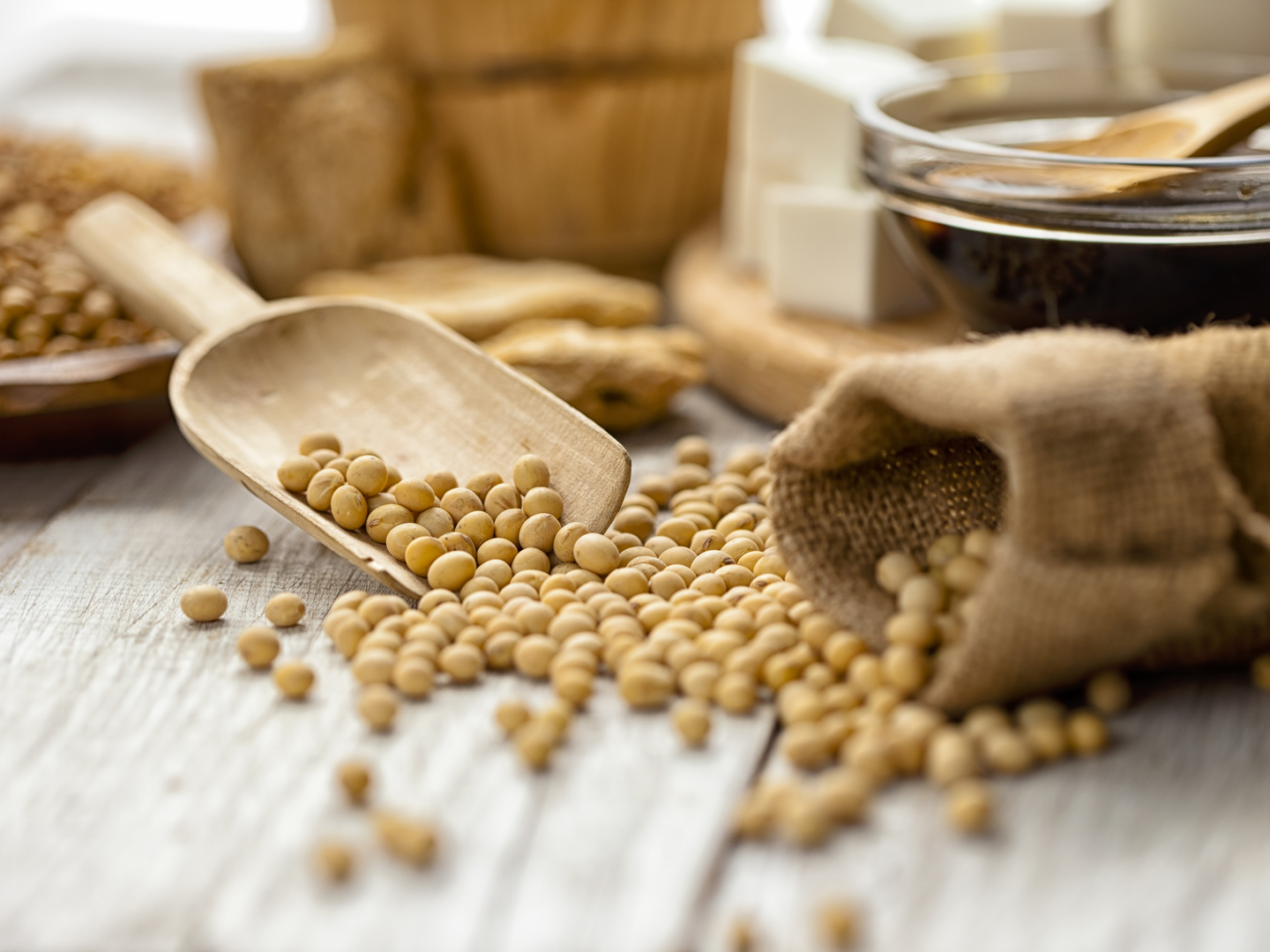 I’ve been asked a lot lately about concerns such as yours. It is true that soy contains a mix of phytoestrogens – plant estrogens – some of which may stimulate proliferation of cells with estrogen receptors, while others inhibit it. High levels of isoflavones, the phytoestrogenic components of soy, theoretically could stimulate the growth of breast cancer and promote such estrogen-dependent conditions as benign fibroid tumors of the uterus and endometriosis.

I believe that physicians who advise women to avoid soy because of these theoretical concerns misunderstand the complexity of natural products. Just because soy contains stimulating phytoestrogens does not mean that the effect of whole soy foods is stimulating to estrogen-sensitive cells. In fact, the epidemiological evidence – that is, the evidence of incidence of diseases in different populations – strongly suggests that soy protects women from estrogen-dependent problems.

Actually, soy’s estrogenic effect is weak compared to the natural estrogen in women’s bodies, only 1/100th to 1/1000th that of estradiol. Some research suggests that isoflavones may act in the body by blocking the more powerful effect of a woman’s own estrogen. If true, this may explain why Japanese women who eat a lot of soy-based foods have only one-fifth the rate of breast cancer that occurs among Western women. Asian women consume 20-80 mg of isoflavones daily compared to less than 5 mg per day for American women.

An interesting study in Japan looked at whether diets high in soy foods increased the rate of hysterectomies among premenopausal women. At the outset, none of the women had uterine fibroids or endometriosis, both of which are leading indications for hysterectomy and both of which are promoted by estrogen. The researchers found that of the 1172 women participating in the six year study, the hysterectomy rate was lowest among those whose diets contained the most soy foods suggesting that soy foods seem to reduce the risk of fibroids and endometriosis.

I believe that soy foods such as edamame, tofu, tempeh and soy milk are much more likely to help you than hurt you. Therefore, I recommend one to two servings per day, even to women with breast cancer. That amount will provide about 40 mg of isoflavones, enough to give you the benefits of soy without the theoretical risks. However, I do not recommend soy supplements because of their high isoflavone content and lack of evidence demonstrating their long-term safety. Nor do I recommend eating “designer foods” spiked with soy isoflavones.