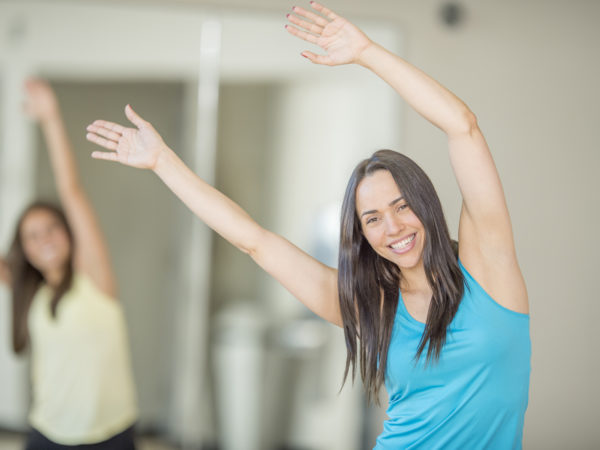 What are fibroids?
Fibroids are benign (non-cancerous) tumors made of muscle and fibrous tissue that grow in a woman’s uterus. They are estimated to occur in as many as three out of four women of childbearing age. Fibroids sometimes cause symptoms like pelvic pain and occasionally may affect fertility.

What are the symptoms?
Fibroids may be as small as a pea or as large as a watermelon. They don’t always cause problems, and many women aren’t even aware they have these growths. The symptoms they cause can depend on the number, size and location of the fibroid. In general, symptoms can include:

Rarely, fibroids may grow so large that they cause acute pain and a fever.

What are the causes of fibroids?
The exact cause of fibroids isn’t known, but researchers believe these tumors may be influenced by genetics and hormone levels (estrogen and progesterone appear to promote fibroid growth). They develop when cells the smooth muscular walls of the uterus proliferate, creating a mass. Fibroids can range in size from too tiny to be seen by the naked eye to several pounds in weight. Although some women may only develop one fibroid, there are usually multiple fibroids.

Who is likely to develop fibroids?
Fibroids are the most common non-cancerous growth in the female reproductive tract. Fibroids typically occur in women of childbearing age and are rare in those who have passed menopause or who are younger than age 20. This is because fibroids seem to be affected by estrogen. For reasons that are unclear, fibroids that cause symptoms are about two to three times more common in African-American women than in Caucasian women. Women whose mothers or sisters have had fibroids are also at higher risk.

How are fibroids diagnosed?
Physicians often diagnose fibroids based on a routine pelvic exam. To confirm the diagnosis, or in cases when a woman is too obese for a physician to locate fibroids through a pelvic exam, other tests may be used, such as: