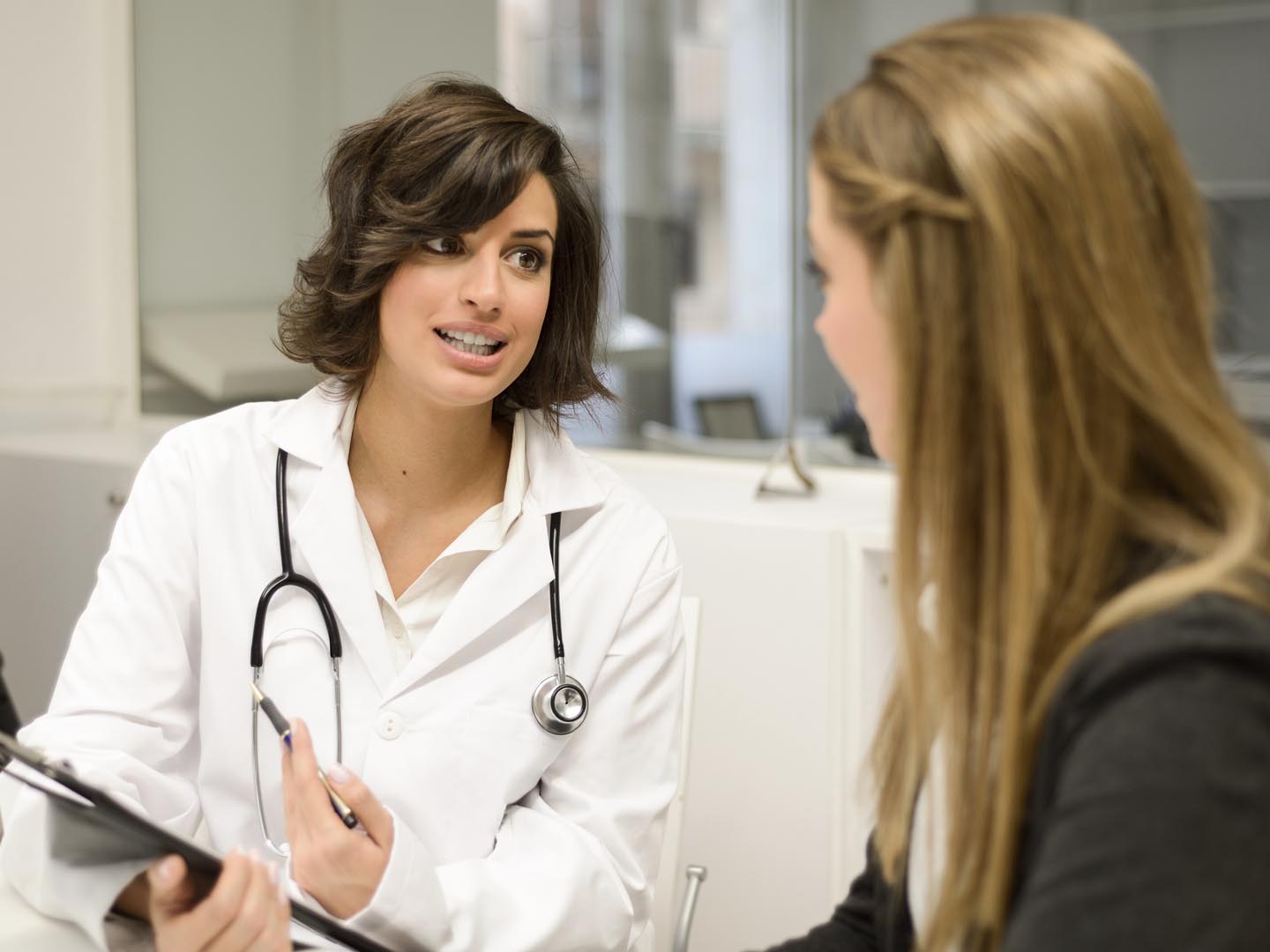 Endometriosis is a non-cancerous condition in which tissue that normally lines a woman’s uterus appears elsewhere in the body, particularly on the fallopian tubes, ovaries, rectum, bladder, and other pelvic tissues.

What are the symptoms of endometriosis?

Endometriosis can range from mild to severe, and some women with the condition don’t experience any symptoms. When symptoms do occur, they can include:

Eventually, this misplaced tissue can cause scarring in the fallopian tubes and ovaries, and a complication of the condition is infertility.

Misplaced endometrial tissue responds to the same hormones produced by the ovaries as does normal endometrial tissue found in the uterus. Consequently, the misplaced tissue may bleed in these remote locations during menstruation and often causes cramps and pain. The actual amount of tissue misplaced doesn’t determine how severe the symptoms are. Some women with a large amount of tissue feel no discomfort, while others with even a small amount of misplaced tissue experience severe pain.

What are the causes of endometriosis?

Endometriosis occurs when uterine tissue (known as endometrium) grows outside the uterus on other pelvic organs. Although the exact cause is still unknown, some researchers believe endometriosis may be triggered by endometrial cells loosened during menstruation “backing up” through the fallopian tubes into the pelvis, a process called retrograde menstruation. Other theories hold that endometriosis involves a faulty immune system, hormones, or genetic factors.

Who is likely to develop endometriosis?

Endometriosis can occur in any menstruating woman but is most common in those who have not had children, have their first child after age 30, and those who have short menstrual cycles (less than 27 days). It occurs less frequently in women who have given birth several times, who use low dose oral birth control, and who exercise regularly.

During pregnancy, endometriosis may go into remission temporarily (and sometimes permanently). Endometriosis tends to resolve itself after menopause because hormone levels decrease.

How is endometriosis diagnosed?

Physicians diagnose endometriosis by asking the patient about her symptoms and performing a pelvic exam. In addition, they may conduct other tests, such as:

Conventional treatment of endometriosis depends on the severity of symptoms, a woman’s age, and her desire to have children. Treatments include:

What therapies does Dr. Weil recommend for endometriosis? 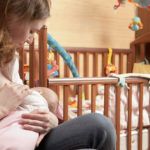 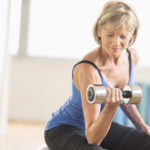