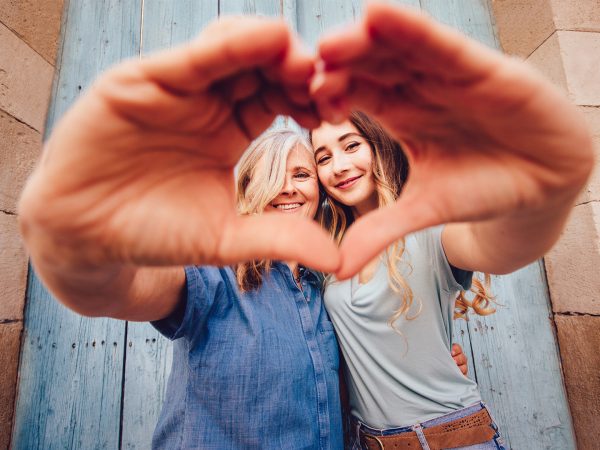 Some new research suggests that both are true. A study from Australia looked at data from 12 studies that included nearly 308,000 women who were healthy at menopause and found that those whose average reproductive life span – from the onset of menstruation to menopause – was less than 30 years had a 71 percent higher than normal risk of heart disease, heart attack or stroke after menopause.

The study’s senior author, Gita D. Mishra, a professor of epidemiology at the University of Queensland, said this new finding is an association that doesn’t prove causation “and that in any case, the absolute increase in risk is small.” Even so, she noted that women can act on this information, especially if they are at risk of cardiovascular disease. They can reduce their risks by maintaining a healthy weight, staying physically fit and monitoring their glucose and blood pressure levels, she wrote.

These new findings from the University of Gothenburg reveal that the risk for dementia and Alzheimer’s disease appears to increase successively for every additional year that a woman remains fertile. The association was greatest for those whose dementia occurred after age 85, and the effect was most strongly associated with age at menopause. Study leader Jenna Najar, M.D., said the results may explain why women have a higher risk for developing dementia and Alzheimer’s disease than men after age 85, and “provide further support for the hypothesis that estrogen affects the risk of dementia among women.”

The researchers noted that the results seen persisted after they adjusted for other factors that can influence dementia, such as educational attainment, physical activity, BMI, smoking, and cardiovascular disease. On the other hand, no association was seen between dementia risk and the age when the women began menstruating, the number of their pregnancies, duration of breastfeeding, or estrogen taken via hormone replacement therapy (HRT) or oral contraceptives. The researchers noted that several studies have investigated how estrogen in the form of HRT affects dementia risks. Some showed that the risk falls and others that it rises, especially in women who take estrogen late in life. 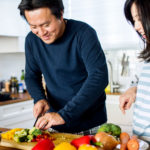