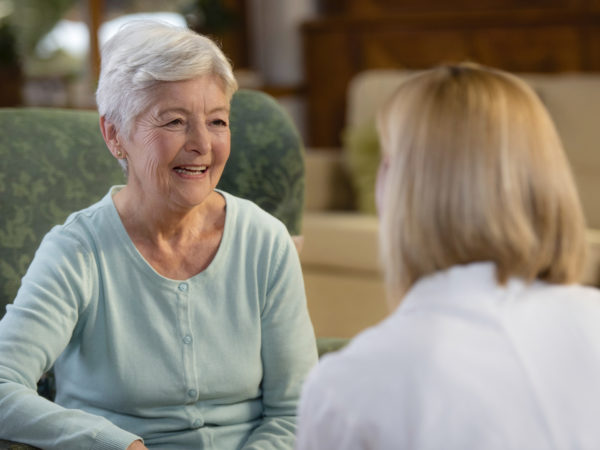 You likely read about a study from Finland that looked at whether women taking hormone replacement therapy (HRT) for more than 10 years had a lower risk of Alzheimer’s disease (AD). I’m not surprised that you’ve heard conflicting statements about HRT’s effectiveness at preventing AD. Here’s the story:

Researchers at the University of Eastern Finland set out to investigate the relationship between use of HRT and Alzheimer’s disease by looking at 8,195 women who were participating in a long-term study of osteoporosis risks and prevention. The rationale for exploring this makes sense: since two out of three Alzheimer’s patients are women, researchers have been trying to determine whether their higher risk could be due to decreased levels of estrogen and progesterone after menopause. Receptors for these hormones are present in brain areas affected by AD, and laboratory and animal studies have shown that estrogen is neuroprotective.

The Finnish researchers asked the participating women, who were between the ages of 47 and 56 when the study began, to report periodically on their use of HRT. They were able to verify these reports via a national prescription registry.

After 20 years of follow up, the researchers determined that women who reported starting to take HRT early in menopause and stayed on it for more than 10 years were half as likely to develop Alzheimer’s as those who didn’t use it, didn’t start it early or didn’t take it long-term. The only exceptions were women who began short-term use of HRT later in life. They turned out to have a higher risk of dementia.

Study leader Bushra Imtiaz, M.D., M.P.H., suggests that HRT may have a beneficial effect on cognition if started around the time of menopause, depending on the health status of neurons; any protective effect on those neurons may be lost in women who begin HRT years later. Still, the study’s conclusion was that overall the results did not show strong evidence that HRT protects against Alzheimer’s disease and dementia.

At this point, no one is recommending that women take HRT for these reasons. Hormone replacement is now medically indicated only to relieve severe menopausal symptoms and for prevention of osteoporosis (if no other bone-building medication works).

My usual advice on this subject is to do a careful risk/benefit analysis before starting HRT, and to use the lowest effective dose for the shortest period possible if you do opt for it. Many women get relief from hot flashes and other menopausal discomforts with black cohosh (Cimicifuga racemosa) along with 800 IUs of vitamin E daily. Two to three daily servings of whole soy foods (tofu, tempeh, edamame, and soymilk) provide beneficial plant estrogens (phytoestrogens) that also may help relieve symptoms. 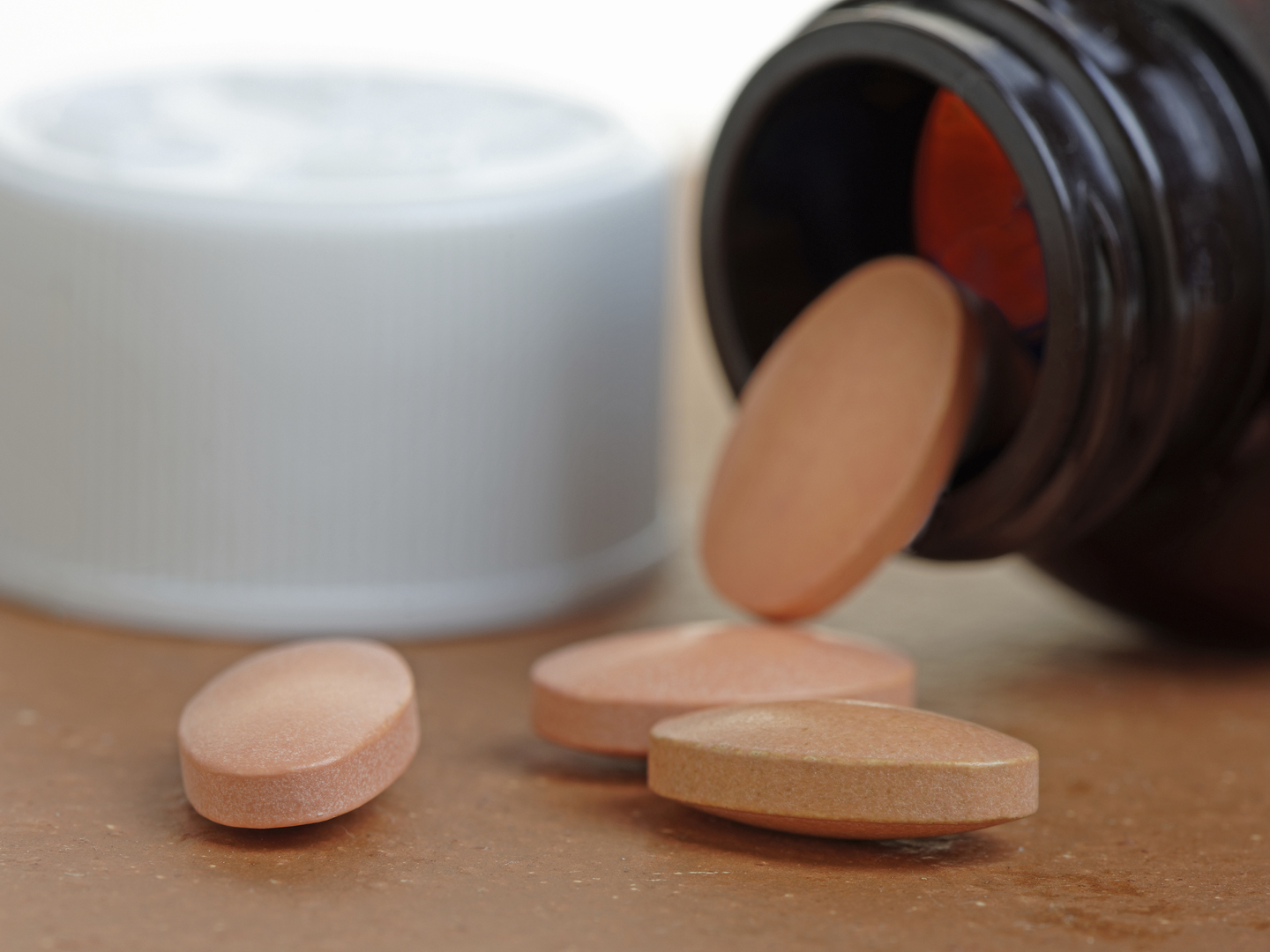 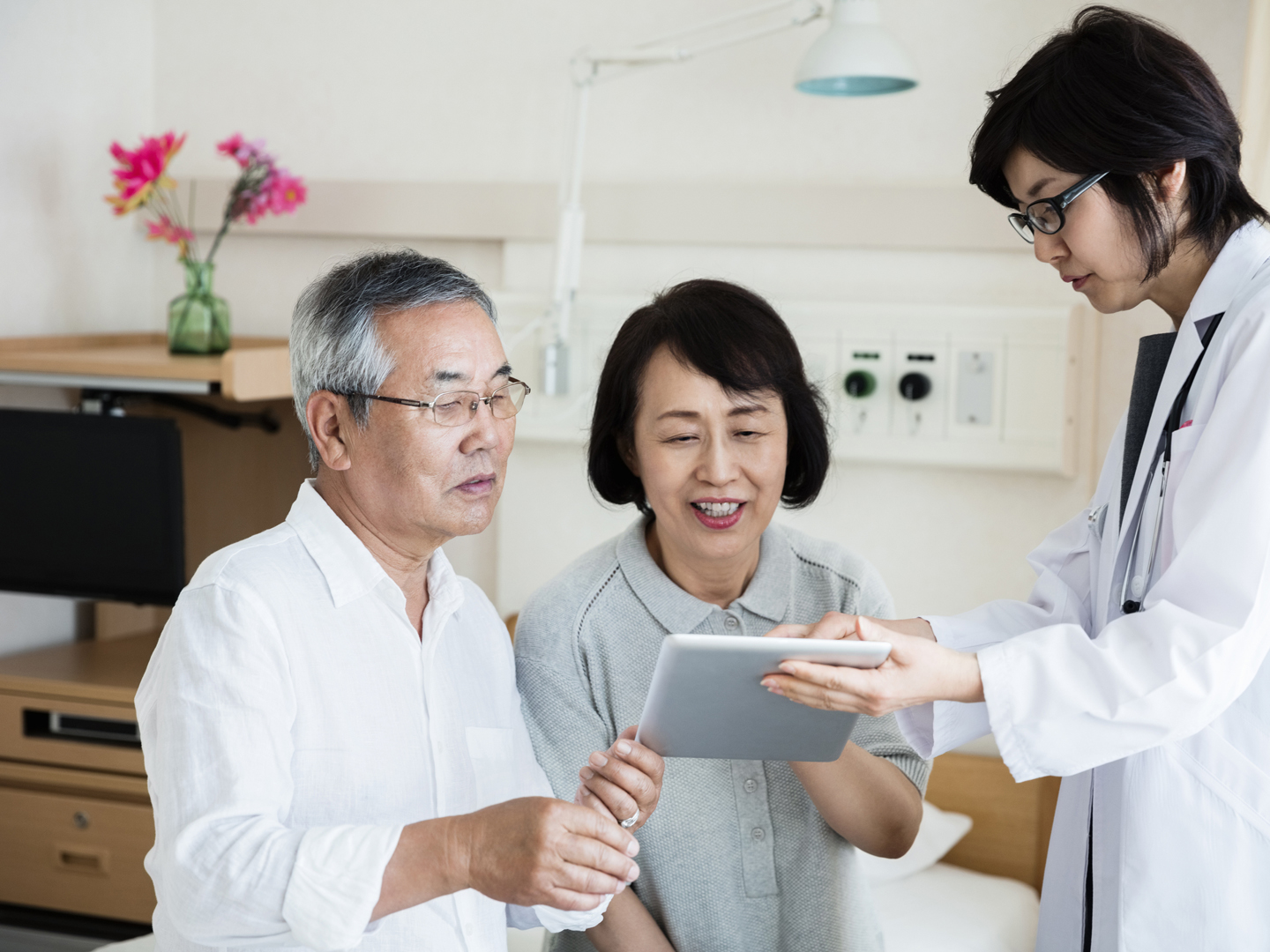 Can Infection Cause Alzheimer's?