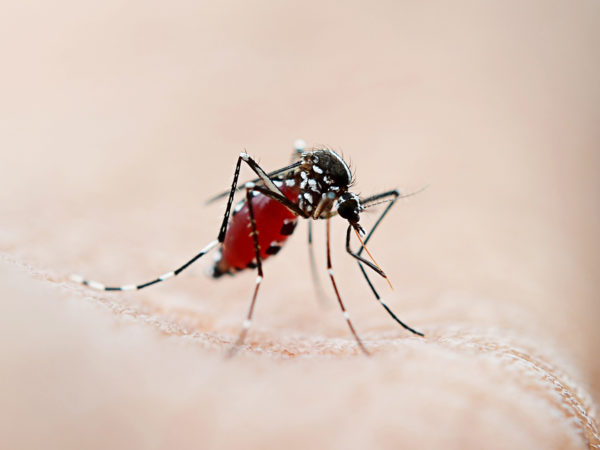 For most of us mosquito bites are just an itchy nuisance, but they can also be a menace.

Some of these have been spreading in the U.S. in recent years. The World Health Organization regards mosquitoes as the deadliest animals on the planet because of the diseases they transmit. There are more than 3,000 species throughout the world and about 200 in the United States. The fewest species are in West Virginia and the most in Texas.

The notion that eating garlic can protect against mosquito bites has been around for quite a while despite a lack of evidence that it does any good. Researchers at the University of Connecticut published a study in 2005 showing that volunteers who consumed a lot of garlic (in pills) and then were exposed to mosquitoes were bitten just as often as they were on days when they consumed a placebo instead of garlic. I don’t know of any food you can eat to repel these insects.

On the other hand, if you can convince mosquitoes to consume garlic, you could kill them off. Smearing garlic on your arms won’t do the trick. You need some other bait to attract the mosquitoes. At least one available product contains date juice and sugars combined with garlic oil and is said to kill four types of mosquitoes when sprayed on greenery in the garden or painted wood. The mosquitoes take the bait – the sugars – and consume the garlic oil in the process.

Mosquitoes are inclined to zero in on those of us who exhale the most carbon dioxide – they’re capable of locating a source of the gas from a distance of 160 feet. The larger you are, the more carbon dioxide you exhale. This probably explains why little kids don’t get bitten as often as adults and why pregnant women and people who are overweight or obese tend to be mosquito magnets. Lactic acid, uric acid and ammonia in human sweat also attract the bugs, as does higher body temperature.

According to the American Mosquito Control Association, eating bananas does not attract (or repel) mosquitoes, as some believe – although wearing perfumes does get their attention. The insects also are attracted to people eating Limburger cheese or drinking beer. In fact, a French study published in 2010 found that drinking beer attracts mosquitoes carrying malaria and that beer drinking should be considered a risk factor for this disease. The U.S. Centers for Disease Control and Prevention reports that about 1,500 cases of malaria are diagnosed in the U.S. annually, mostly in travelers and immigrants returning from countries where the disease is prevalent.

You can find my recommendations for repelling mosquito bites here. 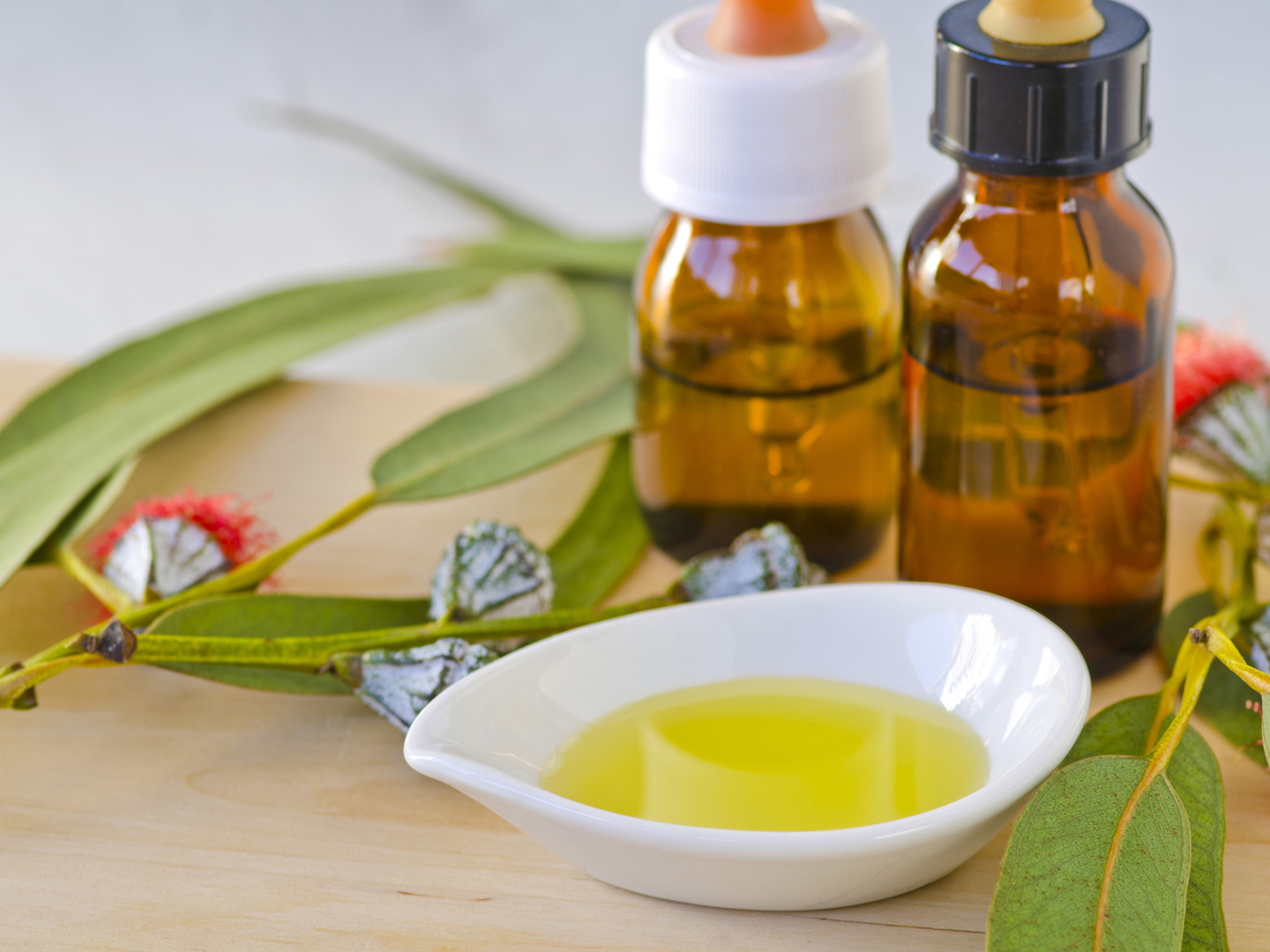