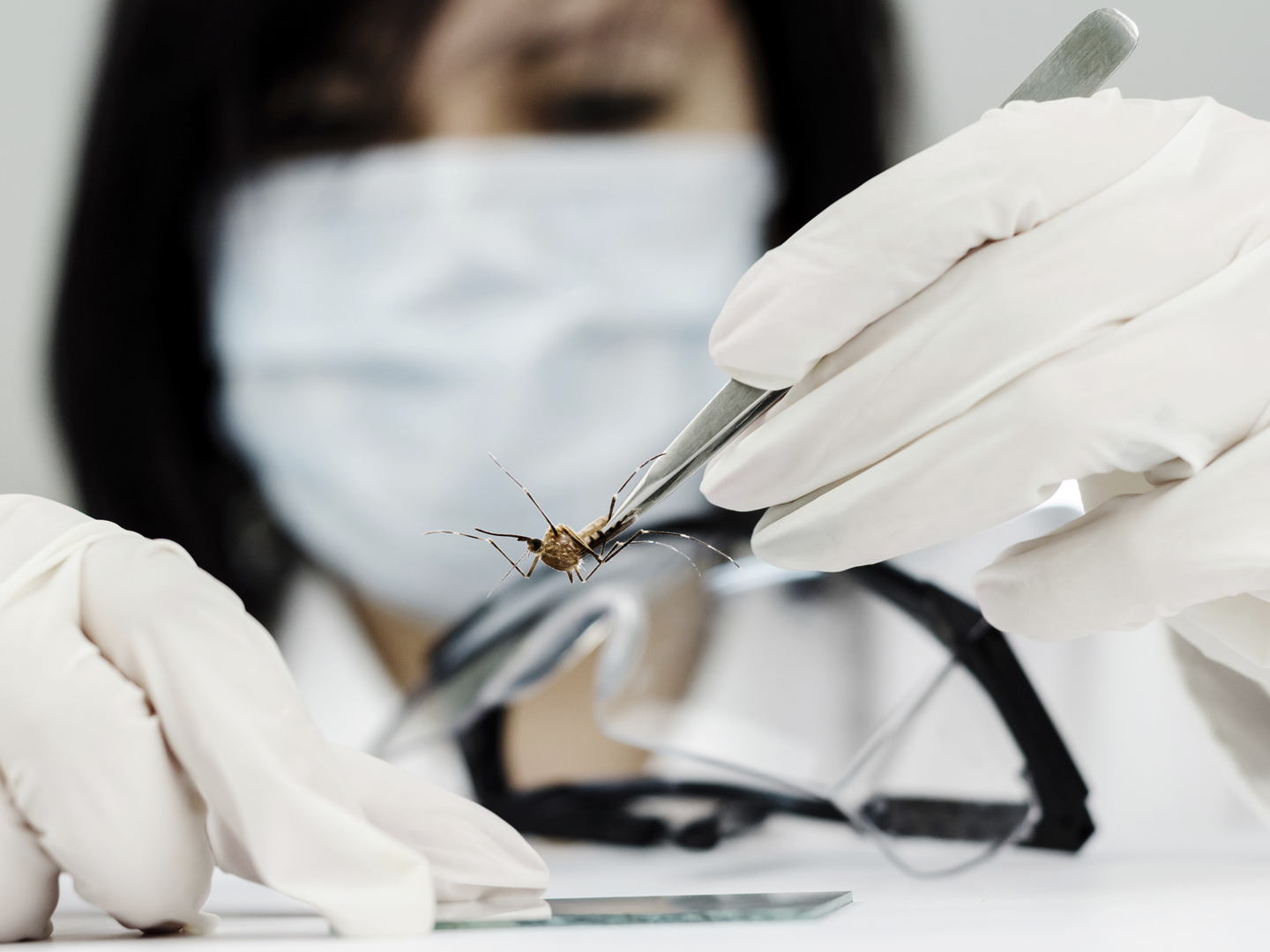 Brazilian health officials have linked the outbreak of the mosquito-borne Zika virus to a disturbingly large increase in the number of babies born with microcephaly (smaller than usual skull and brain size) – a rate 20 times higher than the annual number of cases normally seen. At least 40 of the affected babies have died, and those who survive may face a lifetime of impaired intellectual development.

In addition, Zika virus infections have been linked to an increase in the number of cases of Guillain-Barré syndrome, a disorder in which the immune system attacks part of the nervous system, leading to weakness beginning in the legs. It is usually self-limited but can affect muscles throughout the body. Severe cases can cause paralysis and death. It’s not yet certain that Zika infection is responsible for the upsurge in Guillain-Barré cases in Brazil, although similar increases have been reported in other countries where Zika is spreading.

The virus is carried by Aedes aegypti, the same species of mosquito that spreads other serious viral diseases, including yellow fever, dengue fever and Chikungunya. The link between microcephaly and the Zika virus has not been scientifically confirmed; only some of the affected babies in Brazil have tested positive for infection. According to the U.S. Centers for Disease Control and Prevention (CDC), no published scientific reports have associated microcephaly with other viral diseases spread by mosquitoes.

Mysteriously, no unusual increases in microcephaly have been reported in other countries where widespread Zika virus infections have occurred. Some virologists speculate that a connection might not have been recognized in parts of Africa where the virus originated. Another possibility: the particular strain of the virus to reach Brazil could be to blame.

Outbreaks of Zika have occurred in many parts of Africa as well as Southeast Asia and the Pacific Islands. The one in Brazil, beginning in May 2015, is the first to occur in the Americas, but at this writing the disease has spread to 24 countries, in Latin America, Polynesia and the Caribbean as well as Mexico and Puerto Rico. It has not yet appeared in the U.S. mainland, although some returning travelers have been infected. The mother of a baby born in Hawaii with microcephaly probably picked up the infection while living in Brazil last year. Some infectious disease specialists have predicted that mosquitos carrying the Zika virus will find their way to the U.S., with cases of infection likely first appearing along the Gulf Coast, particularly in poorer areas. Possibly, mosquitoes eventually could spread the disease throughout the country.

Common symptoms of infection include fever, rash, joint pain and red eyes, as well as muscle pain, headache, pain behind the eyes and vomiting. The illness usually is mild, beginning 3 to 7 days after being bitten by an infected mosquito and typically lasting several days to a week. Severe disease resulting from Zika virus infection is rare; no adult deaths have yet been reported.

Microcephaly can be caused by genetic abnormalities and by exposure to toxic substances or viral infections such as rubella and herpes during pregnancy. The CDC recommends that travelers to Latin America take precautions to avoid mosquito bites and advises pregnant women and women trying to become pregnant to consider postponing travel to countries where Zika is present. The CDC also recommends that pregnant women who feel sick after returning from any of the countries where Zika virus infections have occurred be tested for exposure.