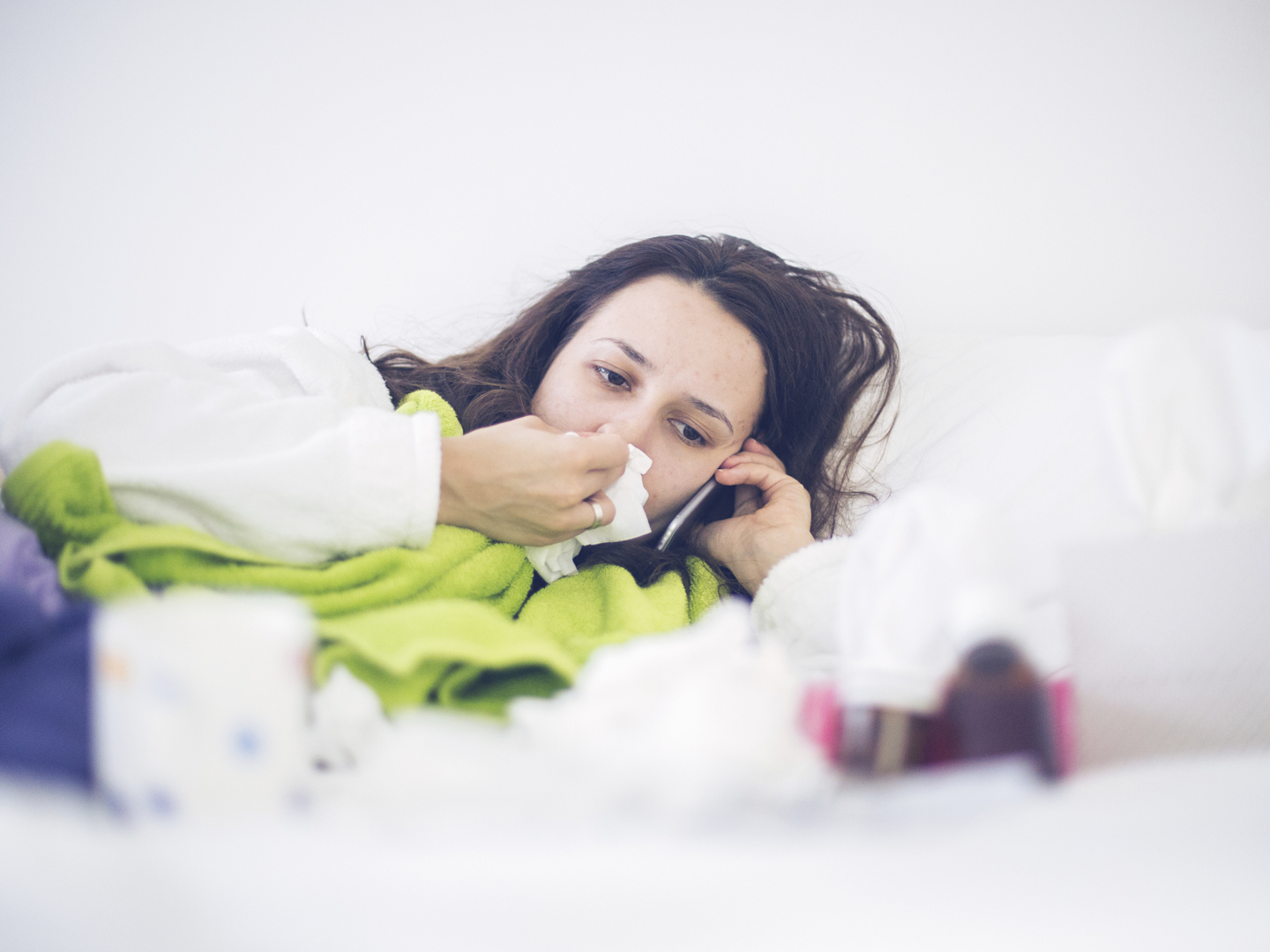 West Nile Fever is in the news again this summer (2012). At this writing, the U.S. Centers for Disease Control and Protection (CDC) has reported that the outbreak is the largest ever in the United States, with at least 41 deaths and 1,118 cases in 38 states. The hardest hit state is Texas, where at least 19 people have died as a result of the infection and 537 have become sick.

The mosquitoes that transmit the responsible virus pick it up when they bite infected birds.

While West Nile Fever is potentially fatal, the chances of getting sick after being bitten by a virus-bearing mosquito are relatively low. The CDC reports that 80 percent of people who are infected never develop symptoms. In the other 20 percent, symptoms typically occur within three to 14 days after the bite and can include fever, headache, body aches, nausea, vomiting, and sometimes swollen lymph glands, or a rash on the chest, stomach and back. Most people improve after a few days without medical treatment, but some cases can last for several weeks. About one in 150 people infected will develop severe illness with symptoms including high fever, severe headache, neck stiffness, stupor, disorientation, coma, tremors, convulsions, muscle weakness, vision loss, numbness and paralysis. If you develop any of these symptoms, seek immediate medical help.

You’re at greatest risk of a severe case of West Nile Fever if you’re over 50, and at an increased risk of exposure if you spend a lot of time outdoors in areas where mosquitoes are active. To protect yourself, take the following measures:

I recommend the following insect repellants:

Some hard-hit communities are spraying insecticide from low-flying planes and on the ground. The spray being used in Dallas is a synthetic pyrethroid, related to pyrethrum, a natural product obtained from dried chrysanthemums, which according to a CDC expert has (so far) had “no detectable adverse effects.” Aerial spraying isn’t ideal, and “relatively safe” doesn’t mean totally safe. We have to balance the public health benefits – including preventing deaths from West Nile fever – against the relatively low risks of exposure to the pesticide.

I recently read an article in the July 9, 2012 issue of the New Yorker about genetic modifications of the Aedes aegypti mosquitoes that spread dengue fever and yellow fever, both of which have killed millions of people. The World Health Organization reports that dengue currently affects at least 50 million people per year. The genetic mutations induced in the male mosquitoes result in the death of the next generation of mosquitoes before these insects are old enough to fly. Perhaps this promising approach to reducing mosquito populations will prove safer than aerial spraying of chemical insecticides.