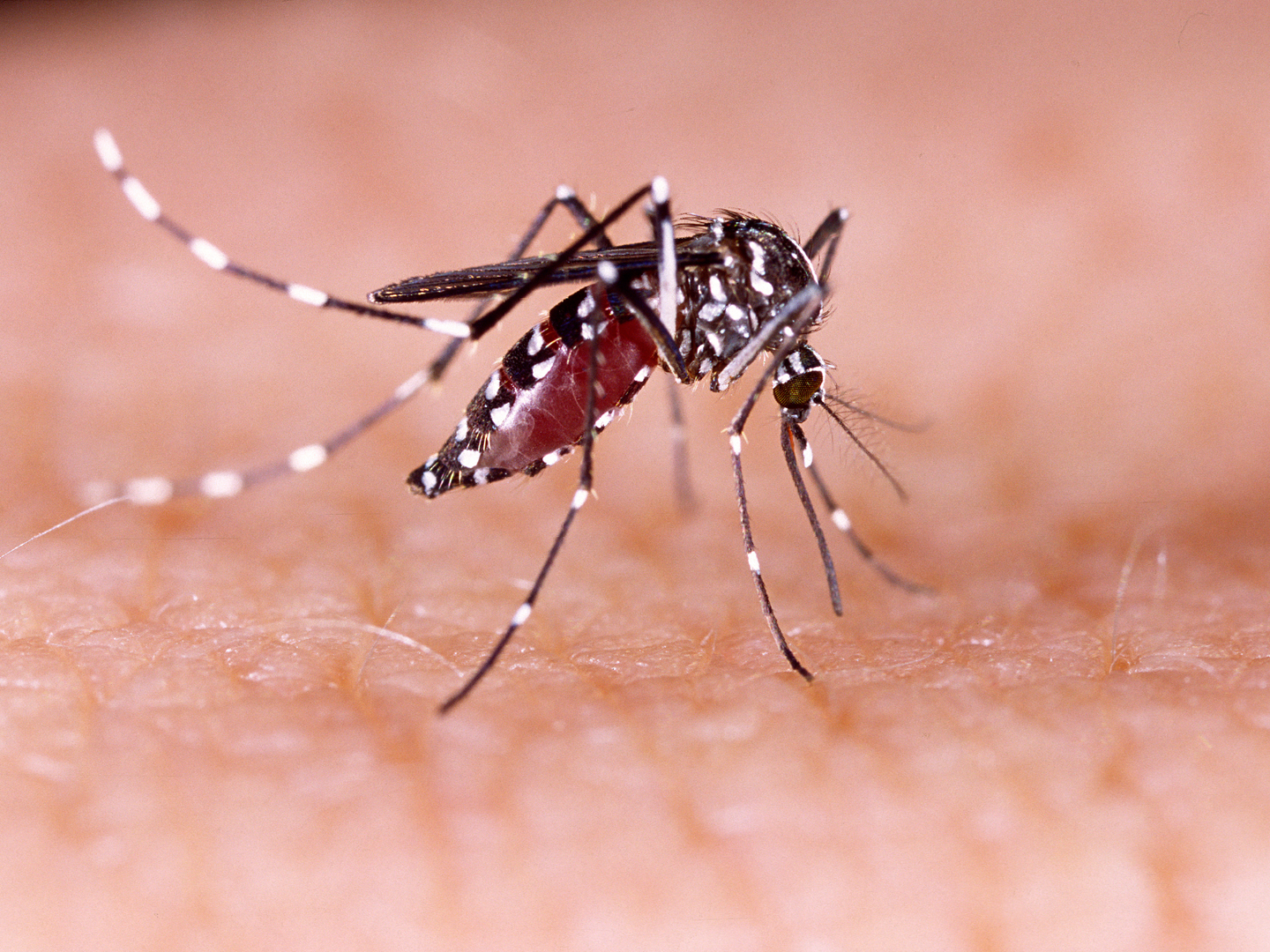 Chikungunya (pronounced chik-un-GUN-ya) is a mosquito-borne disease usually found in Africa and India that has been spreading rapidly this year (2014) in the Caribbean and has now reached the U.S. mainland. According to the U.S. Centers for Disease Control and Prevention (CDC), 640 cases have been reported this year in 42 states, mostly in people returning from the Caribbean. Health officials in New York and New Jersey have reported an upswing in cases – 100 in New York and 50 in New Jersey – as of this writing, but none is suspected to have originated locally. However, four cases in Florida have resulted from local mosquito bites (an additional 138 cases in Florida are not believed to have been contracted in the continental U.S.).

The only relationship between chikungunya and dengue fever, a leading cause of illness and death in the tropics and subtropics, is that the same mosquito, Aedes aegypti, which bites in the daytime, spreads both diseases. Fortunately, chikungunya is usually far less serious. The mosquitoes pick up the virus when they bite an infected person and then pass it along to others with their next bites. Symptoms typically develop three to seven days after infection. The most common are fever and joint pain, although some people develop headache, muscle pain, joint swelling, and skin rashes. Fortunately, most people feel better within a week.

Chikungunya disease doesn’t often lead to death, but the CDC reports that in some cases, symptoms can be disabling and can go on for months. Those at greatest risk of more severe disease include newborns infected around the time of birth, people over the age of 65, and people with high blood pressure, diabetes or heart disease. Once you’ve been infected, you’re not likely to get the disease again.

There is no treatment for chikungunya disease. The CDC advises getting plenty of rest, drinking fluids to prevent dehydration and taking ibuprofen, naproxen, acetaminophen or paracetamol to relieve fever and pain.

To protect yourself, use air conditioning or screens on your windows and doors to keep mosquitoes outside. If that is not possible, sleep under a mosquito net. (You can find them online.) To reduce the number of mosquitoes outside your home, empty standing water from flowerpots, buckets or other containers. You can also use insect repellent. I recommend those with the natural plant-derived substance geraniol or neem oil, from the Indian tree, Azadirachta indica. For further protection, wear long-sleeved shirts and long pants whenever possible.