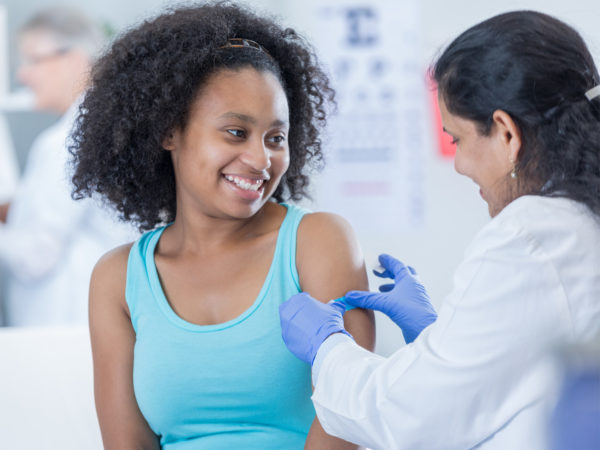 Surveys conducted by the U.S. Centers for Disease Control and Prevention (CDC) nearly 30 years ago showed that college freshmen living in dormitories are at a slightly increased risk of contracting meningitis. Since then, many colleges and universities have been recommending (or requiring) that incoming students show proof of vaccination against the disease. The vaccine is safe, with typically only mild side effects (although some people do have more serious reactions). Considering how devastating the illness can be, it would be wise for parents and students to heed the school’s recommendation and be vaccinated if they aren’t already.

Meningitis is an infection of the membranes (meninges) surrounding the brain and spinal cord that can be caused by either a virus or bacteria. Viral meningitis usually isn’t serious and runs its course uneventfully, typically in about two weeks without treatment. Bacterial meningitis is more dangerous, with potentially disastrous results.

Meningitis is considered rare, but about 4,100 Americans are affected each year. It is fatal in approximately 10 to 15 percent of all cases, and another 10 percent of those infected develop serious long-term health problems, including brain damage, hearing loss, and gangrene serious enough to require amputation of a limb.

Meningitis is very infectious and can spread quickly in group settings like college dorms. Early symptoms, which may develop over several hours or several days, can include high fever, headache and a stiff neck, nausea, vomiting, confusion, sleepiness and, eventually, seizures. Although many different bacteria can cause meningitis, the one most frequently responsible for the worst illness is Neisseria meningitidis, or meningococcus. It can be spread by kissing; sharing eating utensils, cigarettes or drinking glasses; or from droplets spread by a cough or sneeze. And here’s a sobering fact: Between 10 and 20 percent of adolescents and adults may be carrying N. meningitidis at any given time without getting sick – and there are multiple strains of the bacteria.

The good news is that many first-year college students may already have had the vaccine, since it’s now a recommended immunization for kids at 11 or 12, with a booster at age 16. The MenACWY vaccination protects against four strains of bacteria with a single shot. Immunity lasts for three to five years, so if your child had the vaccine before turning 16 another booster may be in order.

Even those who are immunized should get prompt preventive antibiotic treatment if they’ve had a known exposure to meningococcal meningitis. There is always the possibility that the illness they encountered was due to a strain of microbe the vaccine doesn’t protect against.

The vaccine’s side effects are minimal: some swelling and redness at the injection site and, rarely, flu-like symptoms.  Allergic reactions are rare, but they are possible. If you have had reactions to other vaccines, be sure to talk to your doctor about the risk you may face when receiving an immunization against meningitis. 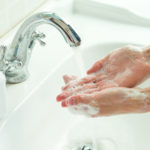 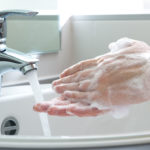