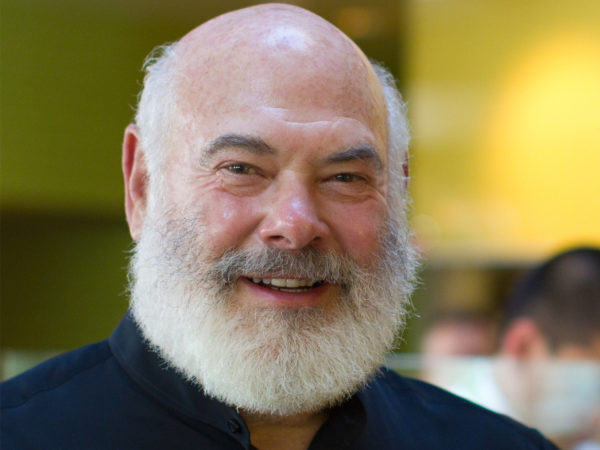 Drinking a daily cup of tea will surely starve the apothecary.
~Chinese Proverb

I have written about the health benefits of green tea for more than 30 years, and it is possible that in some small way I have helped this wonderful beverage become popular in the United States. I hope so, because today, thousands of scientific studies confirm what the ancient Chinese knew through simple observation – green tea is perhaps the most healthful beverage human beings can consume. Studies either strongly suggest or confirm that the antioxidants in green tea can reduce LDL cholesterol, promote fat burning, reduce the risk of several forms of cancer, and alleviate depression.

But tea is much more than the healthful compounds in it. It is an experience, and for me, a personal story of discovery that continues to this day.

Tea is drunk to forget the din of the world.
~T’ien Yiheng

When I was growing up in Philadelphia in the 1940s and 50s, my parents drank coffee exclusively – black and unsweetened. I did not like it (and still don’t). The only tea we knew about was the stuff from the supermarket in tea bags. Old and sick people drank hot tea.  My parents and I drank iced tea in the summer, much sweetened.

Then, after graduating from high school in 1959, I had a life-changing experience. As part of a remarkable institution known as the International School of America, I traveled around the world in nine months with a group of fellow students. In Japan, I was exposed to sencha – the everyday green tea drunk by all Japanese. More significantly, I experienced matcha, the powdered green tea, as part of a true Japanese tea ceremony. Many Americans have heard of, or even taken part in, this ceremony today, but in 1959, it was virtually unknown to most of the western world. The idea of using a food – tea – as a ceremonial object of focus and meditation fascinated me and made a strong impression.

Later on that same trip, I had a chance to drink tea in other Asian cultures as well as in middle Eastern and European countries, and by the time I returned to the U.S. to attend  Harvard College, I was a confirmed tea aficionado and experimenter. In the early 1960s, I recall in particular a period of enthusiasm for lapsong souchong, a Taiwanese tea that is smoked over pinewood fires, imparting a rich, dark color and a complex, satisfying flavor.

If man has no tea in him, he is incapable of understanding truth and beauty.
~Japanese Proverb

In the 1970s and 80s, I became concerned about widespread coffee addiction in America. Many of my patients had longstanding disorders – such as chronic stress, insomnia, or gastrointestinal conditions – and had been to dozens of doctors, taken many medications, but found no relief. I was nearly always the only doctor who 1) asked them if they drank coffee, and 2) told them in no uncertain terms to stop drinking it for at least two months to see if the problem resolved.

This simple counsel was amazingly successful. My files are full of accounts of chronic health problems  that resolved completely when people stopped drinking coffee. In many cases, these patients became tea drinkers, and found the experience satisfying and healthful.

Also in those decades, I went to Japan many times, and was fascinated by the true depth and richness of the green tea culture there. I became familiar with some of the finest varieties of green tea, and soon began to drink these daily.

I’ll discuss what I drink, and why, in part two of “My Life With Tea.” 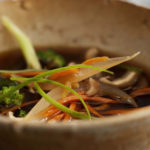 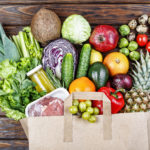 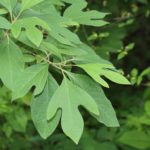