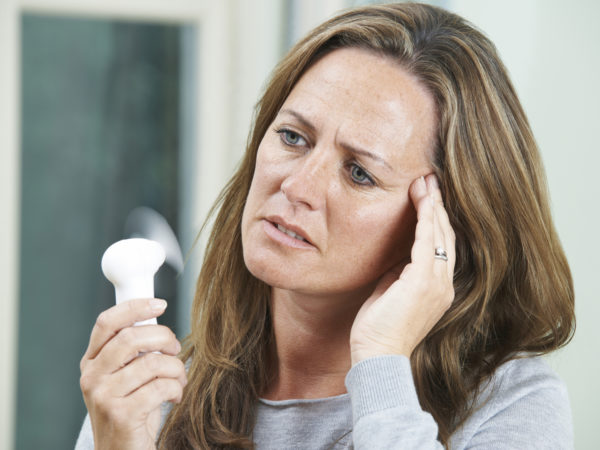 The issue of whether there’s a consistent link between early menopause and physical activity appears to have been resolved by a 2018 investigation at the University of Massachusetts. Earlier studies of this issue yielded conflicting results, but the new one, involving data on more than 107,000 women, found no connection between physical activity and early menopause – specifically menopause that occurs before the age of 45, which happens in an estimated 5 to 10 percent of women.

Lead researcher, Elizabeth Bertone-Johnson, a professor of epidemiology, noted that while several well-designed earlier studies had concluded that more physical activity is associated with older age at menopause, the size of the effect seen was very small. The new results, she said, provide “substantial evidence that physical activity is not importantly associated with early menopause.”

The researchers analyzed data from 107,275 women age 25 to 42 participating in the Nurses’ Health Study II, who were followed from 1989 until 2011. Every two years, the women completed questionnaires about lifestyle and health, specifying the amount of time they spent in recreational physical activities, including walking, running, cycling, racquet sports, swimming, yoga, weight training and even lawn mowing. They also were asked about whether or not they smoked, their weight, whether or not they had been pregnant, their diet, use of dietary supplements, oral contraceptives and hormone therapy.

Analysis of all the data showed no link between physical activity at any age and early natural menopause. During the 20 years of follow-up, 2,786 of the women experienced natural menopause before the age of 45. No significant difference in risk was seen between those who reported minimal physical activity (less than the equivalent of 35 minutes of brisk walking per week.) and those who did four or more hours of running or eight or more hours of brisk walking. Physical activity during the women’s teenage years was also unrelated to the timing of menopause.

The report did, however, reveal some factors that do appear to be associated with early menopause. Higher intake of calcium and vitamin D from dairy foods was linked to a lower risk, as was higher intake of vegetable protein (but not animal protein). Cigarette smoking and being underweight were linked to a higher risk. The team is now looking into other factors that could potentially be involved.

Determining why some women reach menopause before the age of 45 is important since early menopause is linked to higher risks of cardiovascular disease, osteoporosis and early cognitive decline. If preventable factors turn out to play a role, women might be able to reduce those risks with lifestyle changes. A study from University of Massachusetts Amherst and the Harvard T.H. Chan School of Public Health published in 2017 suggested that diet may make a difference. Researchers looked into the relationship between diet and the timing of menopause among 85,682 women participating in the Nurses’ Health Study II. Using a list of 131 foods and beverages, they asked the women to report how often they ate a serving of each over the previous year. They found that women consuming 6.5 percent of daily calories from sources of vegetable protein had a 16 percent lower risk of early menopause, compared to those whose vegetable protein intake amounted to approximately 4 percent of daily calories. The amount of animal protein consumed didn’t appear to have any influence. 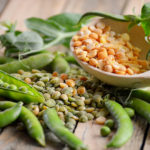 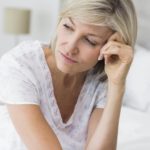 Do Hot Flashes Cause Depression?