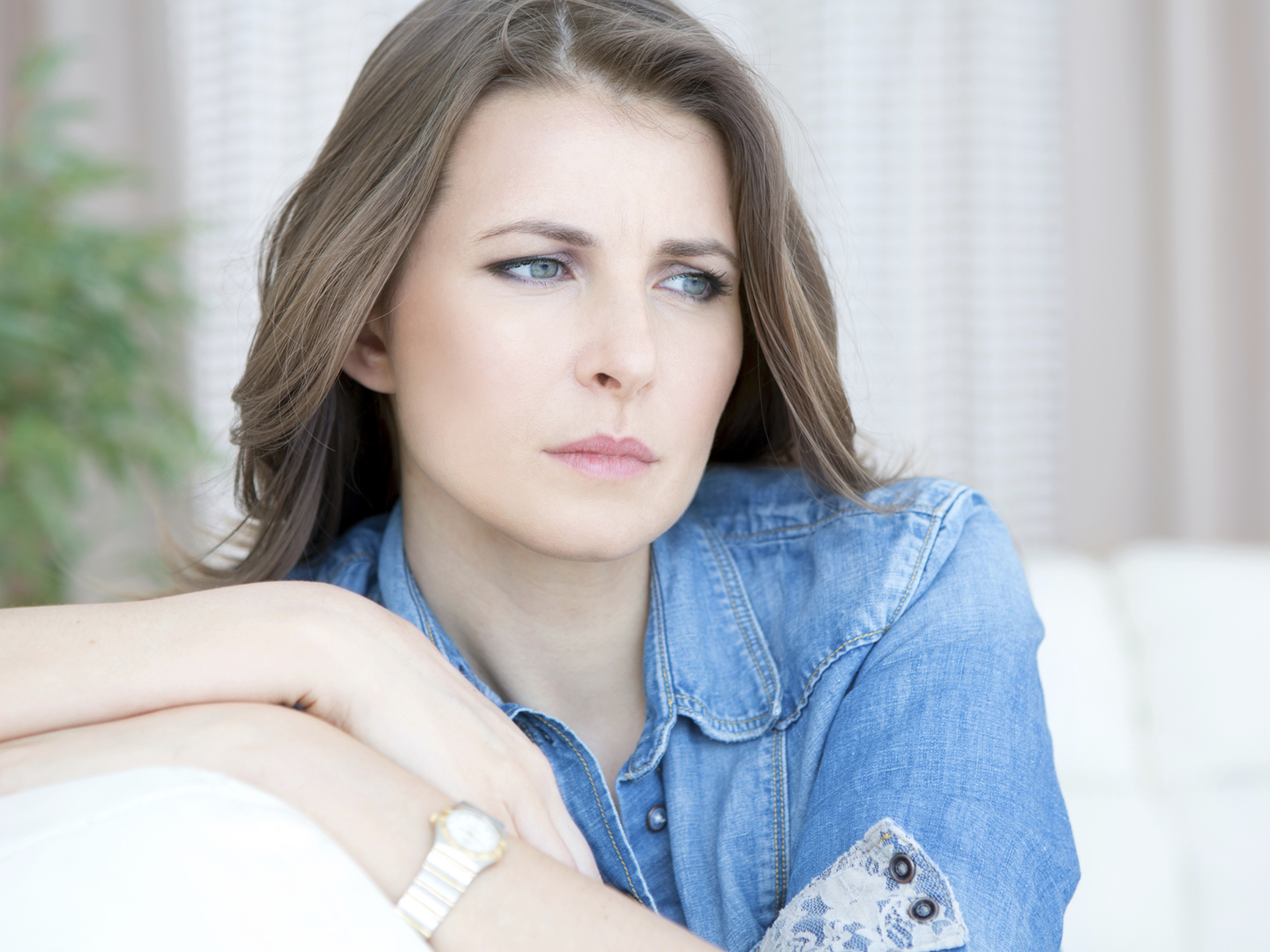 Actually, the complaints about failing memory so many women voice may be more illusion than reality. Results of a recently completed study showed that menopausal women demonstrated no signs of mental decline and that their scores on memory tests improved over the time they participated in the study. The results were published in the September 23, 2003, issue of the medical journal Neurology.

Researchers at Rush-Presbyterian-St. Luke’s Medical Center in Chicago recruited 803 white and black women, ages 42 to 52, most of whom hadn’t yet stopped menstruating completely. None of the participants took hormone replacement therapy. Once a year for almost six years, the researchers gave the women memory tests that involved repeating long strings of numbers backward and quickly identifying pairs of symbols and digits. The researchers expected to see scores drop as the women got older, but instead all the scores rose. On one of the memory tests, scores rose by an average of three percent.

Until now, researchers assumed that declining levels of estrogen affect healthy brain function and therefore might explain the forgetfulness so many menopausal women notice as one of the possible symptoms of menopause. In light of their results, the research team speculated that any memory problems menopausal women encounter may be due less to hormonal changes and more to stress, such as that of dealing with adolescent children, aging parents, and the conflicting responsibilities of home and work. The researchers admitted, however, that their tests may not have revealed changes in specific kinds of memory that might be more affected by hormones. Some studies have shown that memory of words may decline, although other studies haven’t confirmed this connection.

If you’re concerned about your memory, try reducing the stress in your life with meditation and other relaxation techniques. Some foods can be helpful, particularly those containing omega-3 fatty acids (including salmon, sardines and flax seeds) and those containing anthocyanin pigments (blueberries are the best source). Also, recent research indicates that the yellow spice turmeric may reduce the risk of Alzheimer’s disease. Avoid excessive alcohol consumption and take a good multi-vitamin/multi-mineral supplement. Regular aerobic exercise can further help, as can keeping your mind active by reading, doing puzzles or discussing current events.

Read other articles by Dr. Weil on symptoms of menopause. 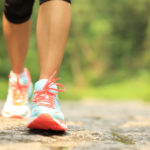 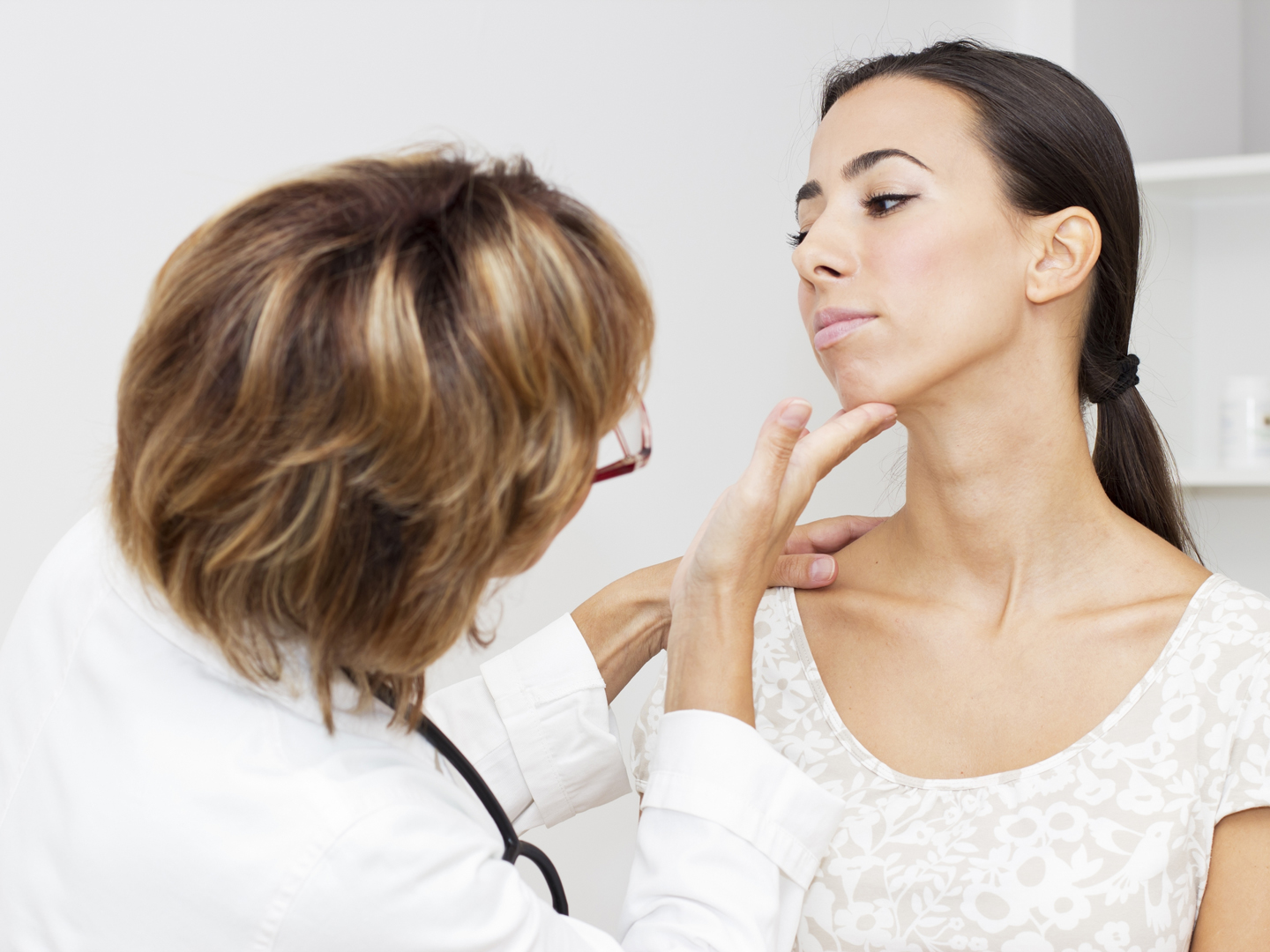 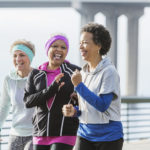 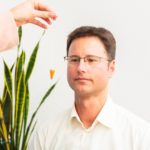 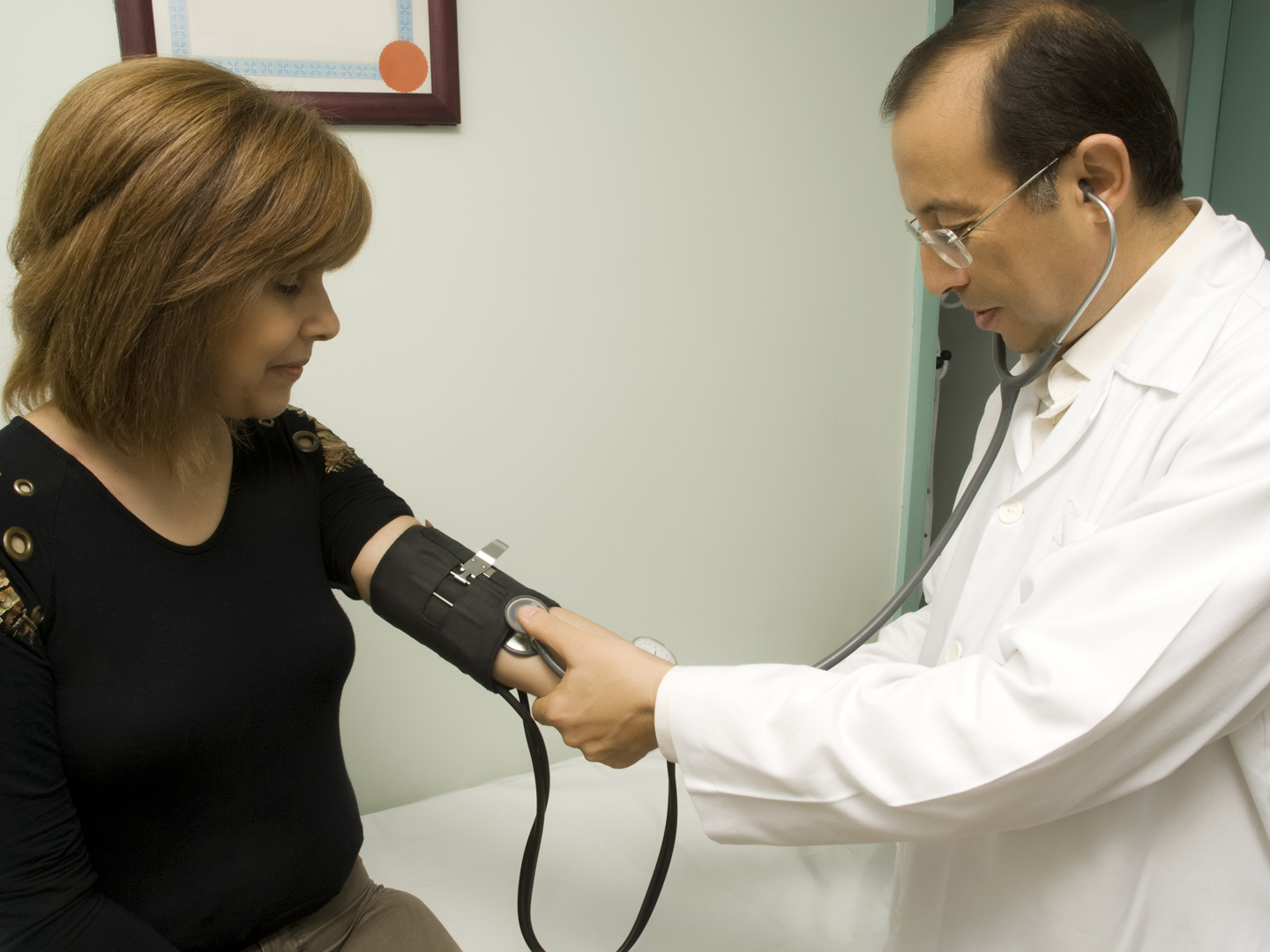 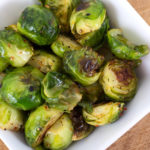