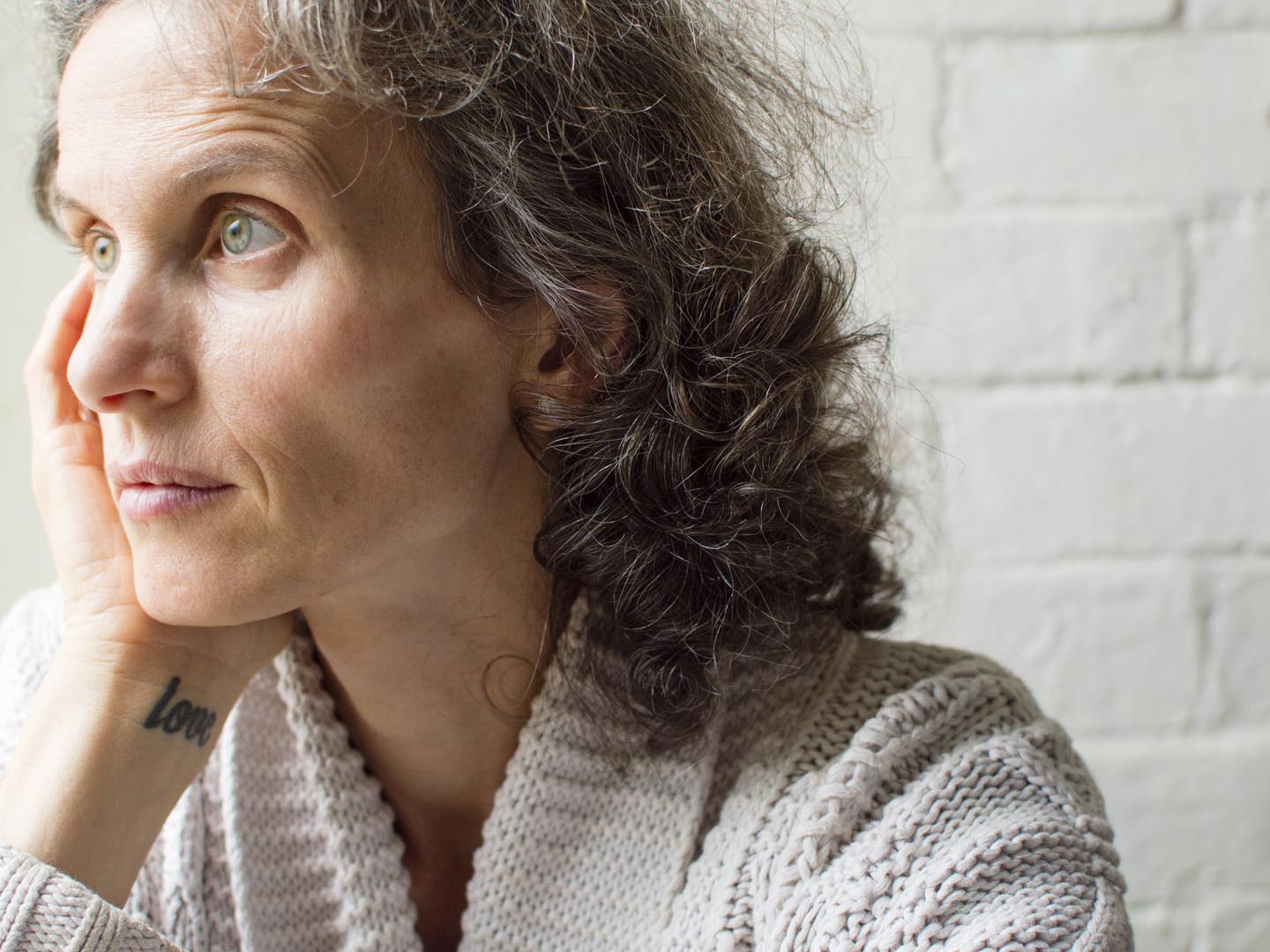 A recent study including 1,449 women dealing with hot flashes concluded that experiencing episodes of these unpleasant waves of heat and perspiration associated with menopause can persist for up to 14 years. The investigation also found that hot flashes affect up to 80 percent of mid-life women and yielded other information we haven’t previously known. For example:

What’s particularly interesting about this study is that it included a racially, ethnically and geographically diverse group of women and showed that experiences with hot flashes differed considerably among them. All told, one-third of the women were African-Americans living in large cities including Pittsburgh, Boston, Chicago and Ypsilanti, Mich. Also participating were women of Japanese descent in Los Angles, women of Chinese descent in Oakland, Calif. and Hispanic women in Newark, N.J. Each group included about 100 women. All met the symptoms that qualified them for the study – they reported experiencing hot flashes and night sweats at least six days during the two weeks before they enrolled.

The researchers were unable to determine why episodes of hot flashes persisted longer among some ethnicities, and for fewer years among others. Study leader Nancy Avis of Wake Forest School of Medicine was quoted in the New York Times as saying the differences could be due to genetic, diet, or reproductive factors (such as how many children women have).

None of the women in the study were on hormone replacement therapy or had had a hysterectomy or removal of both ovaries. The researchers also reported that the women whose flashes continued to occur the longest tended to have less education and more stress, depression and anxiety.