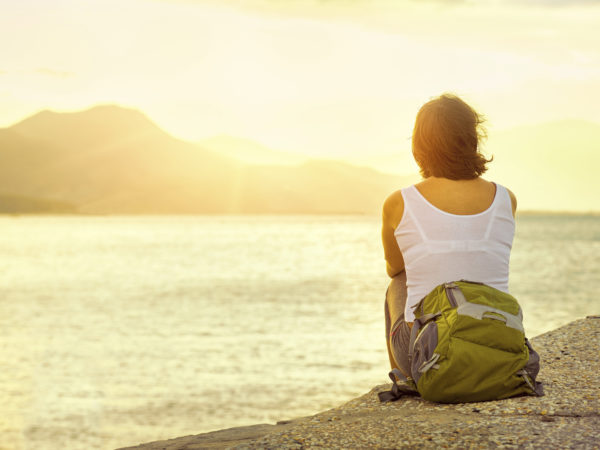 Women have highly variable experiences with hot flashes. Some don’t get them at all and some are bothered by them for many years. A study published in May, 2011, in Obstetrics & Gynecology shed some new light on hot flashes, suggesting that on average women experience them for more than 10 years. The study, from the University of Pennsylvania School of Medicine, found that women who start getting hot flashes before menopause or in the early stages of menopause tend to have them longer.

The investigators followed a group of about 400 women in their 30s and 40s, none of whom had reached menopause in 1995 when the study began. They tracked these women for 13 years, interviewing each one annually. They found that only 55 of the women had no hot flashes at all during the course of the study. Another 90 reported only mild flashes. The rest described moderate to severe hot flashes during at least one interview. The researchers found that African-American and normal-weight women reported having moderate to severe hot flashes at more of the interviews than did Caucasian women and obese women. However, the study didn’t document the frequency of hot flashes. Based on their sample of women, the researchers speculated that the symptoms may continue over many years but become less frequent.

Unfortunately, the only reliable relief is hormone replacement therapy (HRT), which we now know for most women poses unacceptable risks of breast cancer, stroke, and heart attacks. As an alternative, I have recommended low doses of bio-identical hormones for women who need short-term relief from frequent and intense hot flashes. While these hormones produce fewer side effects than conventional ones, they still present the same risks.