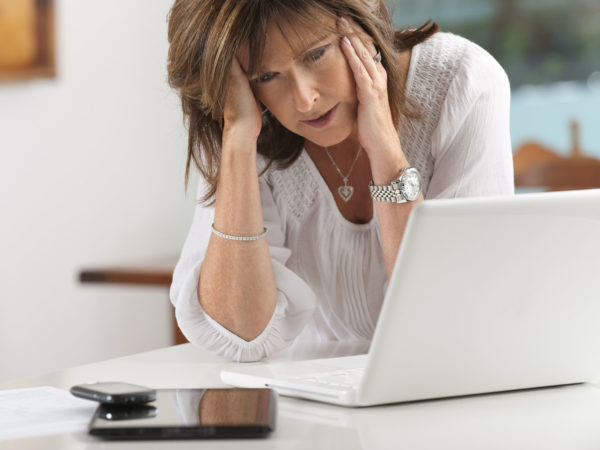 The latest research on the link between stress and dementia comes from a study conducted in Denmark. Researchers there examined the impact of a particular type of stress during midlife called “vital exhaustion” – a response to unsolvable problems in an individual’s life. Symptoms include unusual fatigue, increased irritability and demoralization. The study found a higher risk of dementia later in life when vital exhaustion occurs in late middle age. The researchers noted, however, that it is also possible that psychological distress could stem from early stages of dementia pathology.

To reach their conclusions, researchers from the University of Copenhagen, Denmark’s National Research Centre for the Working Environment and the Danish Dementia Research Centre looked at information from 6,807 participants in the Copenhagen City Heart Study who had responded to survey questions about vital exhaustion between 1991 and 1994. At the time the average age of the respondents was 60. The researchers continued to follow the participants through 2016 and by reviewing national health registers were able to determine which of them eventually developed dementia.

For each additional symptom of vital exhaustion in late midlife, the risk of dementia rose by 2 percent. Compared to participants who reported no symptoms, those who had 5 to 9 symptoms had a 25 percent higher risk of dementia. Those reporting 10 to 17 symptoms had a 40 percent higher risk. Even after the researchers adjusted for other known risk factors for dementia, including gender, marital status, lower educational level and other diseases or conditions, the link between vital exhaustion and the risk of dementia did not change.

An earlier, long-term study from Sweden found that midlife stress stemming from divorce, work pressures, and health problems among parents or siblings, can increase the risk of Alzheimer’s disease later in life. In 1968, researchers from Gothenburg University began collecting data on more than 800 women who were then in their late 30s to early 50s. Over the next several decades the women underwent psychiatric exams and were asked about stress in their life and the signs of distress they experienced, including irritability, fear, or sleep disturbances. The most common stressor mentioned was mental illness in a parent or sibling. By 2006, about one in five of the women – a total of 153 – developed dementia at an average age of 79, and another 104 developed Alzheimer’s. Data from the study showed that it took an average of 29 years for the dementia to develop.

While these and other studies reveal that stress is involved in the development of dementia, we don’t yet know whether or not stress-reduction training can lower the risk. Learn more about Alzheimer’s disease and measures that may help reduce your risks. 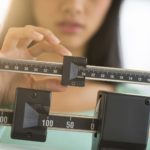 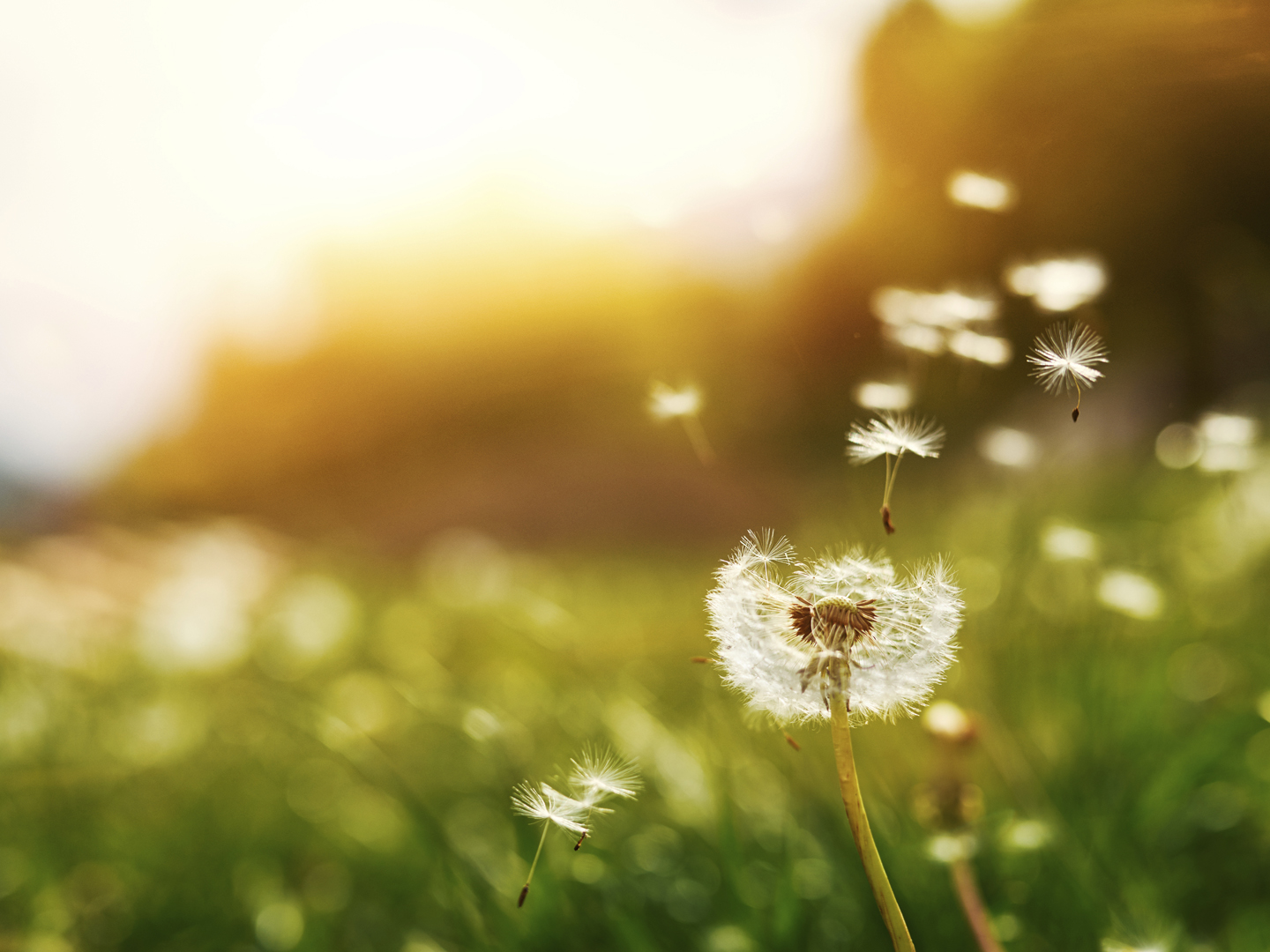