The Health Effects Of Divorce 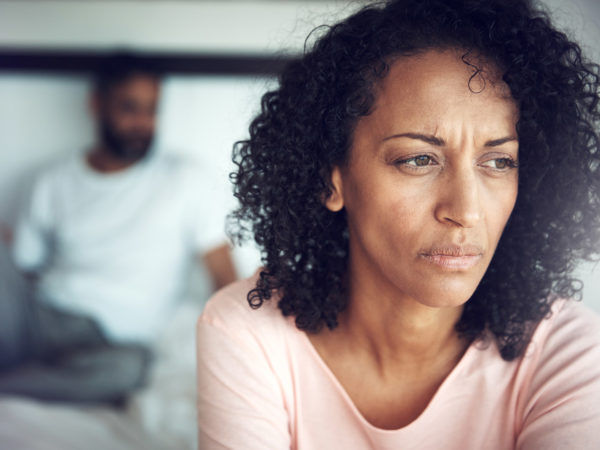 Divorce has long been linked to poorer health and divorced couples have a higher risk of early death than that of married people. New research from the University of Arizona suggests two possible reasons – the greater likelihood of smoking and lower levels of physical activity after divorce. Investigators gleaned these explanations from reviewing data on 5,786 men and women age 50 or older participating in a long-running British health study. They found that 926 participants were divorced or separated and had not remarried. The investigators tracked deaths among all the participants and found that those who were divorced or separated were 46 percent more likely to die during the study than the others. They also found that divorced or separated participants – especially women – reported lower life satisfaction than married people. This predicted lower levels of physical activity, which presents a risk for early death. The divorced participants also were more likely to smoke, leading to poorer lung function, which predicts earlier mortality. Lead investigator Kyle J. Bourassa suggested that future studies consider other health behaviors such as diet and alcohol consumption as well as the health of widowed or remarried individuals. 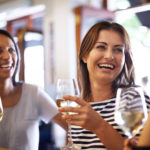 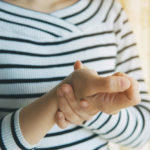 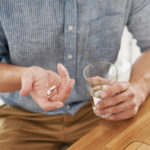 Does Ibuprofen Interfere With Male Fertility? 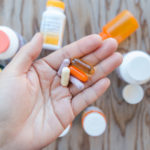 Say No To Sunscreen Pills