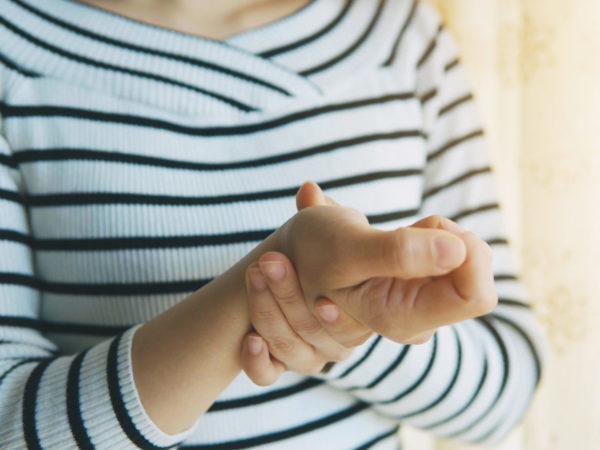 If you’re married and have arthritis or diabetes, a fight with your spouse could trigger painful symptoms. This finding emerged from a Penn State study that included patients who had been previously diagnosed with either condition. The researchers asked the participants to keep daily diaries recording their moods, the severity of their symptoms and how they got along with their spouses. Results showed that patients’ moods were worse on days when they felt more tension than usual with their partners and that the tension was linked to greater pain or more severe symptoms. In addition, those with arthritis reported that the tension often led to greater pain and a worse mood the following day, an effect that wasn’t noted in those with diabetes, probably because of the differences in the two diseases, the researchers wrote. “The findings gave us insight into how marriage might affect health, which is important for people dealing with chronic conditions like arthritis or diabetes,” said study leader Lynn Martire Ph.D., a professor of human development and family studies. Earlier research has shown a connection between satisfying marriages and better physical and psychological health, but there’s been little study of how day-to-day experiences impact those with chronic illness, the researchers noted. 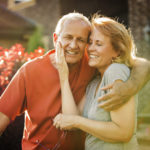 Your Marriage And Your Weight 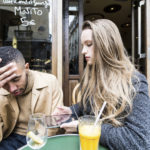