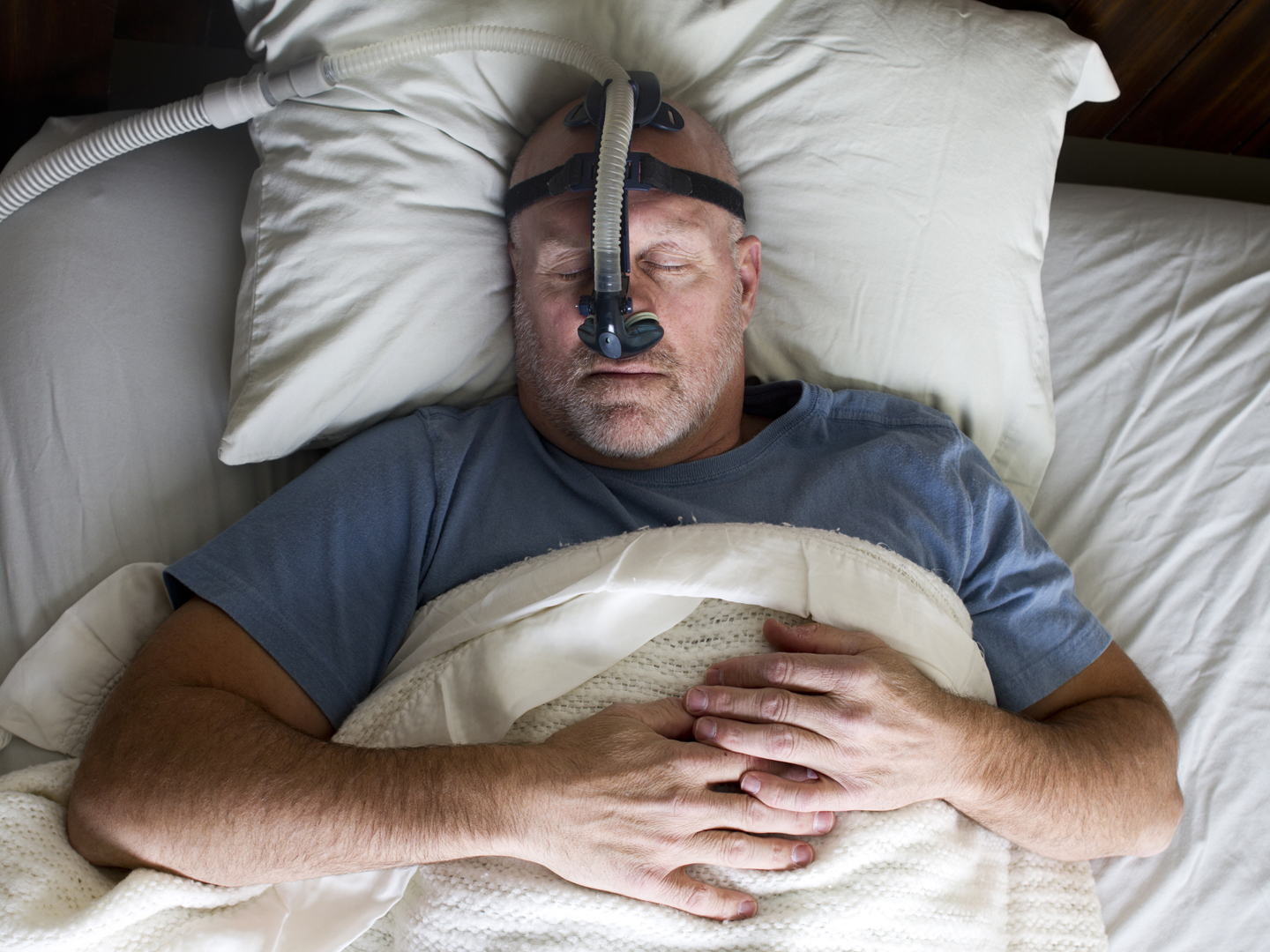 What is sleep apnea?

Apnea (sleep apnea, or obstructive sleep apnea) is a serious disorder that causes interruptions of breathing (for at least 10 seconds) during sleep. While there are several types of sleep apnea, obstructive sleep apnea is the variant most people refer to. Depending on how often and for how long you stop breathing, sleep apnea can be classified as mild, moderate or severe. It is most common among men, affecting four percent of middle-aged men, but does affect women (about two percent of middle-aged women), and can occur at any age.

What are the symptoms of sleep apnea?

Symptoms of obstructive sleep apnea include heavy snoring, periods of not breathing, waking frequently during the night or experiencing fitful sleep, and feeling sleepy or not well-rested during the day.

Sleep apnea has been linked to health issues including an increased risk of fragmented sleep and restlessness, high blood pressure, heart attack, and stroke. Even mild sleep apnea can cause associated sleep disturbances, leading to depression, irritability, sexual problems and impaired learning and memory. Those affected may suffer from daytime sleepiness, tending to fall asleep at work, on the phone, or, worst of all, while driving.

What are the causes of sleep apnea?

Sleep apnea occurs when soft tissue in the rear of the throat relaxes or sags during sleep, partially blocking the airway. In some cases, larger than normal tissue in obese people narrows or obstructs the airway, which can lead to as many as 20 to 60 breathing interruptions per hour.

There are some common factors linked to sleep apnea, such as being overweight or obese; having high blood pressure; having an anatomical abnormality in the nose, throat or elsewhere in the upper airway; use of certain medications, particularly sedatives; sleeping on your back; and using alcohol before bed.

What is the conventional treatment of sleep apnea?

The most common treatment for moderate to severe sleep apnea, which I endorse, is a Continuous Positive Airway Pressure device (CPAP). It prevents the airway from closing during sleep. A CPAP device must be used continuously, every time you sleep, or symptoms will return. Another option is surgery to increase the size of the airway. This sometimes can help bring sleep apnea under control, but it isn’t always successful – you may need more than one procedure before you notice any difference. One of these operations, uvulopalatopharygoplasty, typically known as UPPP, removes excess tissue at the back of the throat including the tonsils and uvula, but at best only 60 percent of these procedures succeed and the long-term effects aren’t known. The aftereffects of the surgery can also be quite painful.

What therapies does Dr. Weil recommend for sleep apnea? 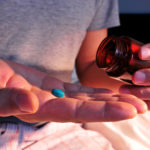 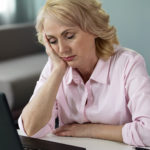