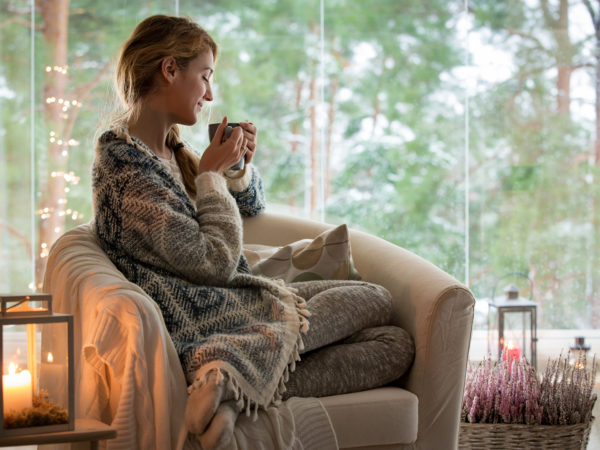 A pill is being investigated as a potential treatment for loneliness, but we don’t yet know how well it works, or if it has any benefit at all. The medication is the hormone pregnenolone, which has been tested in a clinical trial that will end in June 2019. Participants took either a 400 mg or 175 mg dose daily, or a placebo. The trial, at the University of Chicago, was designed to determine whether taking pregnenolone can help people conquer stress and the fear of rejection that underlies loneliness.

Pregnenolone is produced by the adrenal gland and is a pre-cursor of steroid hormones. As a supplement in pill form it has been widely promoted online for treatment of schizophrenia, along with the opinion that it may be beneficial for patients already taking antipsychotic medications. We have no proof that taken orally it can improve other conditions for which it is marketed, including depression, fatigue, arthritis, or endometriosis, or whether it can slow aging and improve memory.

The Chicago trial will end in June 2019, and we won’t know what effects pregnenolone may have on loneliness until the results are published. We do know, however, that loneliness is now regarded as epidemic. Reportedly, one out of two Americans consider themselves lonely some or all of the time. In the UK the government has created a cabinet-level position to deal with widespread loneliness there. And loneliness has been found to jeopardize health. Researchers at Brigham Young University who reviewed 70 studies that included data on some three million people concluded that loneliness and social isolation present a greater risk to health than obesity and the same risk to health as alcoholism.

Although pregnenolone supplements are available over-the-counter, not much is known about the safety of the hormone in long-term use. Its side effects include skin rashes, acne, hair loss, diarrhea or constipation, problems sleeping, restlessness, agitation, sweating, or tremor. It also may cause palpitations depressed mood, both increased or decreased appetite, or muscle pain. Be aware, too, that pregnenolone is converted into estrogen in the body and could worsen conditions such as breast, uterine and ovarian cancers, endometriosis or uterine fibroids. 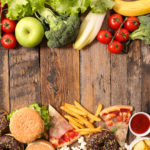