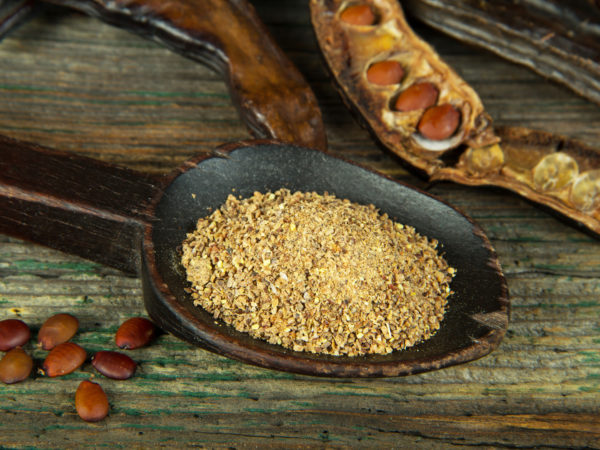 Diarrhea is a common and uncomfortable digestive disorder characterized by loose, watery stools that cause frequent need to defecate (usually at least three times a day). It can be acute or chronic. Acute diarrhea typically lasts a day or two and resolves on its own. Chronic diarrhea usually lasts longer than a month and may be a sign of conditions such as irritable bowel syndrome (IBS), inflammatory bowel disease (IBD), or malabsorption problems (the poor absorption of certain nutrients).

What Are The Symptoms Of Diarrhea?

Diarrhea typically causes symptoms such as:

In adults, temporary diarrhea in itself usually isn’t harmful, but it can sometimes signal more serious problems. In part because of their smaller body volume, children can suffer serious consequences from prolonged diarrhea. Patients should see the doctor if they experience any of these symptoms:

What Are The Causes Of Diarrhea?

All diarrhea is either infectious or osmotic. Infectious diarrhea follows bacterial, viral, or amoebic illnesses that disrupt the normal process of gastrointestinal absorption, or that produce substances that draw water into the bowel. Osmotic diarrhea is caused by the inability of the gastrointestinal tract to break down and absorb something ingested. In both cases, the food and fluids a person ingests pass too quickly through the digestive system. When this occurs, nutrients aren’t absorbed properly and waste products do not have time to coalesce, resulting in loose and watery stool.
Infectious diarrhea can have many different causes, including:

Osmotic causes of diarrhea can include:

Who Is Likely To Develop Diarrhea?

Diarrhea is a very common illness and can affect people of all ages. It is more likely to occur in children, people who have chronic digestive disorders, and people who have traveled to other countries where both the food and the local infectious agents may be unfamiliar to the digestive system. Antibiotics can commonly cause diarrhea by disrupting the “good” bacteria that help break down food in the gastrointestinal tract.

How Is Diarrhea Diagnosed?

Diarrhea doesn’t usually require a diagnosis, but the physician may perform certain tests to determine the cause of the diarrhea. These include:

How to stop diarrhea: Anti-diarrheal medications – such as loperamide (Imodium) and bismuth subsalicylate (Pepto-Bismol) and kaolin pectin suspension (Kaopectate) – can reduce the severity of symptoms but won’t speed recovery. They also can worsen or prolong diarrhea caused by parasites or bacteria. If a parasite or bacterial infection has caused diarrhea, a course of antibiotics may be prescribed. Occasionally treatment with antibiotics for another condition can result in disruption of normal flora in the intestines and overgrowth of pathogenic strains of bacteria, resulting in very severe diarrhea. This type of diarrhea requires immediate discontinuation of the course of antibiotics and specialized treatment.

People with diarrhea should also avoid certain foods that trigger or worsen symptoms. These include:

On the other hand, some foods are better tolerated, such as:

Although avoiding high-fiber foods during a bout of diarrhea can ease symptoms, fiber can help reduce the severity of chronic diarrhea (such as that caused by IBS) by adding bulk to stools.

What Therapies Does Dr. Weil Recommend For Diarrhea?

In addition to the dietary approaches described above, Dr. Weil recommends a number of safe, effective remedies for diarrhea: