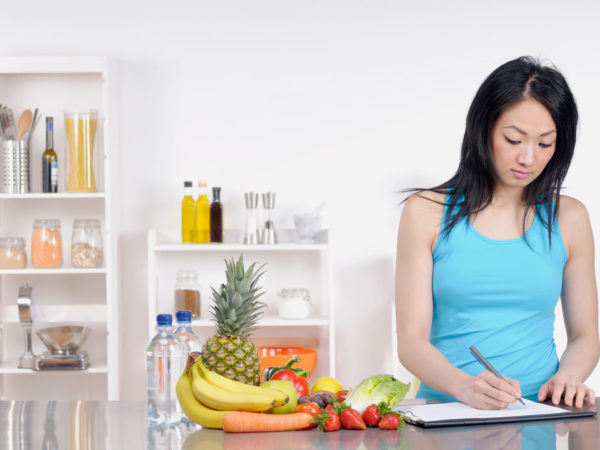 Who Is Likely To Get Acid Reflux?

Also called acid regurgitation, acid reflux is a common condition sometimes related to diet in which stomach acid flows backward up the esophagus (the tube carries food from the mouth to the stomach), causing acid refulx symptoms such as a burning feeling in the chest (heartburn) and a bitter or sour taste in the mouth. These acid reflux symptoms usually last a few hours after a meal and then go away. Most people experience acid reflux from time to time, usually after eating certain foods. Acid reflux that occurs more than twice a week is called gastroesophageal reflux disease (GERD). This is a more serious condition that, left untreated, can lead to problems such as inflammation of the esophagus (esophagitis) and a precancerous condition called Barrett’s esophagus. GERD can also worsen asthma, chronic cough, insomnia, and pulmonary fibrosis.

What Are Acid Reflux Symptoms?

Heartburn is the most common of the acid reflux symptoms. Other symptoms include:

What Are The Causes Of Acid Reflux?

Acid reflux occurs when a ring of muscle at the bottom of esophagus called the lower esophageal sphincter (LES) doesn’t function properly. Normally, the LES keeps stomach contents in the stomach and prevents the backflow of acid by tightening up after swallowing. But in people with acid reflux, the LES becomes weak and relaxes, allowing acid and stomach contents to flow back up the esophagus.

Although it’s still unclear exactly what causes the LES to weaken, several factors have been shown to contribute to and worsen acid reflux. These include:

Who Is Likely To Get Acid Reflux?

Acid reflux and GERD can occur in people of all ages, including children. It is most common in people who are overweight, smoke, and eat poor diets, as well as in pregnant women.

How Is Acid Reflux Diagnosed?

Acid reflux that occurs more than twice a week could be GERD and should be evaluated by a doctor, especially if you have been taking antacids or over-the-counter (OTC) reflux medications for more than two weeks.

To test for GERD, a doctor may perform a test called an upper GI series. In this exam, the patient drinks a type of contrast or dye called liquid barium, which highlights the upper digestive tract. As the barium flows down the esophagus and into the stomach, the doctor will take X-ray pictures of the process. The doctor may also recommend an endoscopic examination. In an endoscopy procedure, the doctor passes a small, flexible tube with a tiny camera at the tip into the mouth and esophagus while the patient is sedated. The camera allows the doctor to view any abnormalities in the esophagus.

What Are The Conventional Treatments?

Antacids:
These OTC drugs (Alka-Seltzer, Maalox, Mylanta, Rolaids, Tums) use different combinations of either magnesium, calcium, or aluminum and hydroxide or bicarbonate ions to help neutralize stomach acid and temporarily relieve symptoms. Depending on their ingredients, they may also cause diarrhea or constipation.

Proton Pump Inhibitors (PPIs):
Available by prescription, PPIs (Prilosec, Prevacid, Protonix, Nexium) block stomach acid production more effectively than H2 blockers. However, they can cause “rebound” reflux: If the patient uses them, then stops taking them, the stomach acid may return worse than before.

What Therapies Does Dr. Weil Recommend For Acid Reflux?

In addition to the lifestyle measures listed above, Dr. Weil recommends the following acid reflux treatments and changes to your diet: