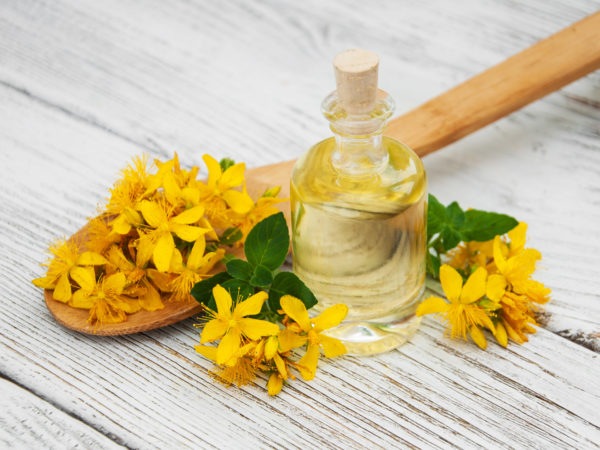 The dietary supplement 5-HTP (5-hydroxy-L-tryptophan) is promoted as a treatment for insomnia, depression, migraine, obesity and attention deficit disorder in children. It is a derivative of the amino acid tryptophan and, in fact, the body makes it from the tryptophan present in beef, chicken, fish, dairy products and other high protein foods.

In the brain 5-HTP is converted into the neurotransmitter serotonin, which helps regulate mood, sleep and appetite. Reduced levels of serotonin are associated with depression, obsessive compulsive disorder, aggressive behaviors, suicide, attention deficit hyperactivity disorder and migraine. Antidepressant drugs like Prozac, Zoloft, and Paxil work by increasing serotonin levels in the brain and are also used to treat other disorders linked to low serotonin including migraine.

The 5-HTP supplements on the market today are made from the seeds of an African plant, Griffonia simplicifolia and appeared on the U.S. market in 1994 five years after the FDA banned the sale of tryptophan supplements. The FDA ban was based on a connection between these supplements and a rare, potentially fatal disease, eosinophilia-myalgia syndrome, probably caused by a contaminant in one brand imported from Japan.

Promoters claim that 5-HTP is more effective than tryptophan in relieving depression, sleeping problems and, possibly, narcotics withdrawal. However, I have seen no scientific evidence demonstrating that it works as advertised. Anyone taking any type of anti-depressant medication should avoid 5-HTP, except under a physician’s supervision. Side effects include nausea, constipation, flatulence, drowsiness and reduced sex drive. In high doses, 5-HTP may cause liver problems and aggravate asthma. Women who are pregnant or planning to become pregnant shouldn’t take it.

As for foods: with or without 5-HTP, high carbohydrate meals may increase serotonin levels, but this varies from person to person. I wouldn’t depend on diet to increase serotonin levels – you could get a brief boost from a candy bar, but even if you do, it won’t last. The impact of more complex carbohydrates is less clear. Paradoxically, while protein rich foods contain tryptophan these same foods have been found to block serotonin production.

If you’re experiencing mild to moderate depression, I would recommend exercise and St. John’s Wort or SAMe as more effective treatments than 5-HTP. If you have serious forms of any of the other problems for which 5- HTP is advertised, I suggest seeking professional medical help. Trying to increase your serotonin levels with 5-HTP or food is probably not the best approach.