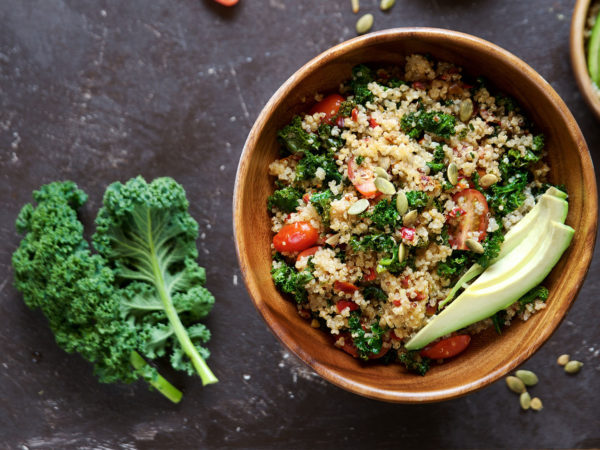 What Is The MIND Diet?

MIND stands for “Mediterranean-DASH intervention for Neurodegenerative Delay.” It was developed in an effort to lower the risk for Alzheimer’s disease. A study supported by the National Institute of Aging, part of the U.S. National Institutes of Health, found that this diet reduced the incidence of Alzheimer’s by 53 percent among people who followed it closely and by 35 percent among those who followed it moderately well. These results were published in 2015. Later investigations showed that the MIND diet appears to work better than the Mediterranean diet or the DASH diet individually for lowering the risk of cognitive decline.

How Healthy Is The MIND Diet?

Both the Mediterranean and DASH diets are considered extremely healthy. The former is linked to lower risk of death from heart disease and cancer as well as to improvements in brain function and lower rates of chronic disease and offers protection from Alzheimer’s disease. In addition to helping lower blood pressure, the DASH diet can help reduce blood levels of homocysteine, a toxic amino acid. People with high blood levels of homocysteine have twice the normal risk of developing Alzheimer’s disease.

Although the MIND diet has received much favorable publicity, the extent of its popularity is unknown. The Alzheimer’s Association has featured it on its website, and a U.S. News and World Report panel of experts ranked it fourth healthiest OF 41 diets reviewed as well as the fourth easiest diet to follow, the fourth best heart healthy diet and the fourth best for healthy eating generally. An ongoing three-year study of the MIND diet at Rush University and the Harvard T.H. Chan School of Public Health will examine its effects on cognitive decline and brain health in a group of 600 participants between the ages of 65 and 84 who have a family history (but no personal history) of dementia, are overweight or obese and have poor eating habits. The MIND diet is one of several popular diets reviewed on DrWeil.com.

General Principles Of The MIND Diet

Since there are no treatments to reverse Alzheimer’s disease or other forms of dementia, we need strategies to help prevent them. The MIND diet with its focus on the effects of foods on brain health may be one such strategy.

The MIND diet is very specific about what you can eat from day to day. It requires consuming:

It also requires you to use olive oil as your primary cooking oil, and (if you drink alcohol) one glass of wine daily. Restrictions include less than one pat of butter or margarine daily, less than one ounce of cheese per week, less than 5 servings of pastries or sweets per week and less than 4 servings of red or processed meats per week.

How Many Calories On The MIND Diet?

Since the MIND diet isn’t specifically designed for weight loss, it doesn’t specify the number of calories you can consume daily. If you stick to it, however, you probably will consume fewer calories than beforehand since it eliminates processed and fried foods, and limits consumption of sweets and refined carbohydrate foods.

Although research to date does suggest that the MIND diet can benefit the brain and prevent dementia, evidence from the ongoing study mentioned above will be a better indication of its effectiveness. Given that both the DASH diet and the Mediterranean diet on which the MIND diet is based are viewed as among the best eating plans for overall health, doctors are unlikely to view the MIND diet negatively.

Dr. Weil regards both the Mediterranean diet and the DASH diet as among the world’s healthiest ways to eat. He notes that most people like the Mediterranean diet because it doesn’t stint on flavor and offers a wide range of health benefits. He also notes that Alzheimer’s disease is linked to diets high in animal protein and low in fruits and leafy vegetables which are emphasized by the MIND diet. For people who may be at higher risk for Alzheimer’s disease and other forms of dementia, he thinks the MIND diet is a reasonable strategy and a good bet. 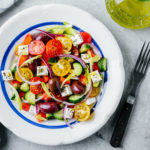 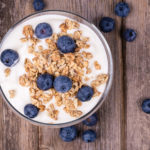 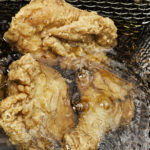 Can Fried Foods Kill You?