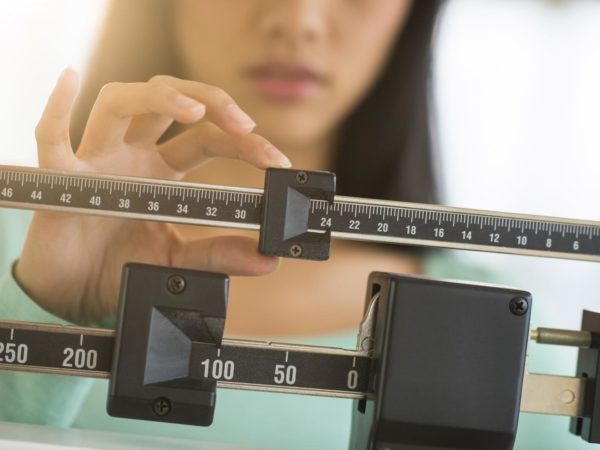 Leptin is a hormone produced by fat cells that appears to play a role in how fat is burned in the body. But exactly what it does and how it works has yet to be completely determined. Researchers at Rockefeller University in New York City, who have extensively studied leptin believe that it informs the brain about the amount of fat in the body, which may in turn influence eating behavior and metabolism. Higher levels of leptin usually are found in overweight or obese people. However, not everyone who is overweight has high leptin levels, which may mean that leptin has a minor or varied role in the development of obesity. And studies at Rockefeller have shown that leptin helps with weight loss in some people but not in others.

The latest news about leptin comes from a study showing that it triggers production of a peptide called a-MSH in the hypothalamus, the brain area that controls hunger and metabolism. The research team from Brown and Harvard universities that discovered the connection between leptin and a-MSH said that the peptide can boost metabolism by sending a powerful signal to the brain and then to the thyroid gland to increase cellular energy production and burn calories. The study results were published in the early online edition of Proceeding of the National Academy of Sciences for the week of July 26, 2004. The researchers’ assumption is that if a drug was available to increase the activity of a-MSH, it would force the body to burn more calories and ultimately lose weight.