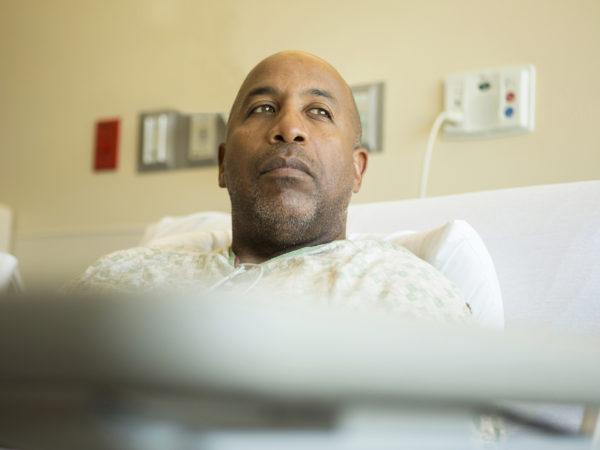 A recently published investigation from Germany concluded that depression in men presents as high a risk for heart disease as high cholesterol and obesity. The researchers analyzed data from 3,428 men ages 45 to 74 who were followed for 10 years. The results demonstrated that only high blood pressure and smoking were associated with a greater risk of heart disease and that population-wide, depression accounts for about 15 percent of deaths due to cardiovascular disease.

Earlier studies have shown that depressed individuals have increased markers of inflammation such as C-reactive protein (CRP), a known risk factor for heart disease. They also have uncommonly “sticky” platelets, the blood components that cause clotting. Sticky platelets can speed the development of atherosclerosis (hardening of the arteries) and raise the risk of heart attack. Objectively, people who are depressed may not take care of themselves well – they may not take their medications regularly, they may smoke, eat poorly, drink alcohol to excess and avoid regular exercise, all of which can increase cardiovascular risk. And bear in mind that since depression is more common in women than in men, women with heart disease are more likely to develop depression.

The American Heart Association now recommends that doctors screen all heart patients for depression by asking these two questions:

If you answer “yes” to both of these, responding to a longer questionnaire can reveal more about your emotional health so that appropriate treatment can be offered.

Karl-Heinz Ladwig et al, “Room for depressed and exhausted mood as a risk predictor for all-cause and cardiovascular mortality beyond the contribution of the classical somatic risk factors in men.” Atherosclerosis, December 3, 2016, DOI: dx.doi.org/10.1016/j.atherosclerosis.2016.12.003 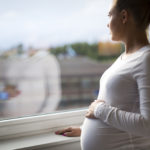 Should You Be Screened For Depression? Can Lack Of Sleep Cause Heart Disease?