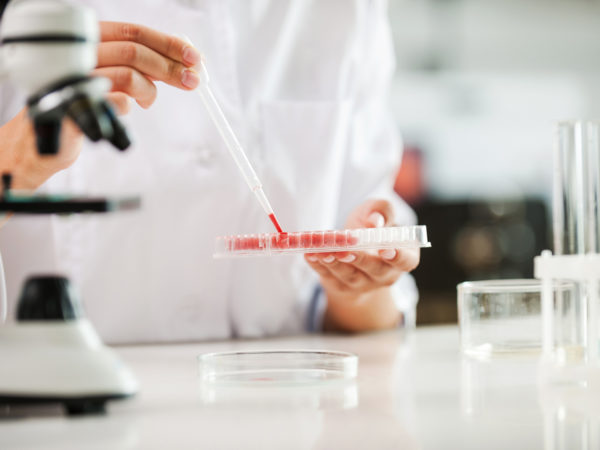 Policosanol, a dietary supplement produced from alcohols from sugar cane, seems to reduce cholesterol. In fact, a number of studies suggest that policosanol lowers both total and LDL (“bad”) cholesterol and raises HDL (“good”) cholesterol as well as or better than any of the available drugs with virtually no side effects.

My colleague Kathleen Johnson, a nutritionist here at the Arizona Center for Integrative Medicine, tells me that virtually all of the research on this promising cholesterol-fighter has been done in Cuba. These studies indicate that policosanol works by inhibiting cholesterol formation in the liver. Evidence also suggests that policosanol can lessen symptoms of heart disease and reduce platelet “clumping,” a heart disease risk factor that leads to formation of blood clots that can block coronary arteries causing heart attacks. All told, a recent review of the studies in the American Heart Journal concluded that policosanol seems to be a “very promising” alternative to the statin drugs now widely used to lower cholesterol.

However, because all of the research has been done in Cuba on Cubans, we need further studies to demonstrate if policosanol works as well in other populations.

You may be aware that a policosanol product made from honey bee wax is being heavily promoted. The manufacturer claims that this version lowers cholesterol within the first six to eight weeks of use, reduces LDL by 20 to 30 percent within the first six months of use (depending on the dosage you take), and boosts HDL by 15 to 25 percent after two months of use. However, since the studies from which these impressive figures are derived were done using a product made from sugar cane, it is unclear whether the one made from beeswax is equally effective.

Can Artichokes Lower Your Cholesterol? 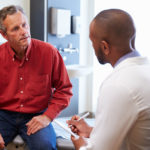 A Better Kind of Sugar?