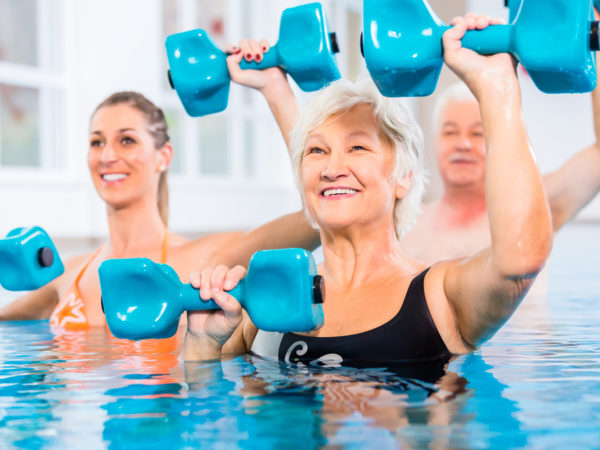 What is high cholesterol?

High cholesterol is a well-known risk factor for heart disease. Cholesterol itself is a waxy, fat-like substance that is primarily made by the liver, although some comes from the diet. It is an essential component of cell membranes and is used by the body to produce hormones and vitamin D.

Too much cholesterol in the blood builds up on artery walls causing hardening of the arteries (atherosclerosis). The buildup of cholesterol narrows arteries, slowing or blocking the flow of oxygen-carrying blood to the heart, which can manifest as chest pain. If blood flow to the heart is cut off because of clogged arteries, the result is damage to the heart muscle – a heart attack.

What are the symptoms of high cholesterol?

High cholesterol itself does not cause symptoms, so there are no outward signs that your levels are too high and thereby posing a risk to your heart.

What are the causes of high cholesterol?

There is considerable controversy over whether high cholesterol is in itself a cause of heart disease (the lipid hypothesis), or a symptom of an inflammatory condition that is the true cause of heart disease (the inflammation hypothesis). According to the latter theory, chronically high levels of inflammation creates small lesions on arterial walls; the body sends LDL to heal those lesions, but it ultimately accumulates and oxidizes, causing blockages. From this perspective, the best lifestyle approach to lower cardiovascular disease risk is to lower inflammation in the body rather than LDL levels.

The two theories are not mutually exclusive; they may both be true to some extent.

How is high cholesterol diagnosed?

Your cholesterol levels can be measured by a blood test done after you’ve fasted for nine to 12 hours. Results will reveal your total cholesterol level, your LDL and HDL levels as well as levels of triglycerides, the most common type of fat in the body. Some doctors also obtain tests for LDL particle size and number.

A desirable level of heart protective HDL cholesterol is 60 mg/dL or higher; levels below 40 mg/dL for men and less than 50 mg/dL for women increase the risk of heart disease. According to the American Heart Association, the mean level of HDL cholesterol for American adults age 20 and older is 54.3 mg/dL.

A desirable level of LDL (“bad”) cholesterol is less than 100 mg/dL – the lower your LDL, the better in terms of heart disease risk. Levels between 139 and 150 mg/dL are borderline high and those between 160 to 189 mg/dL are considered high, while LDL levels above 190 mg/dL are classed as very high. According to the American Heart Association, the mean level of LDL cholesterol for American adults age 20 and older is 115.0 mg/dL.

What is the conventional treatment of high cholesterol?

Treatment of high cholesterol usually begins with lifestyle changes geared toward bringing levels down. These include losing weight if you’re overweight, and changing your diet to emphasize vegetables and fruits, fish, particularly cold water fish such as wild Alaskan salmon, mackerel, herring and black cod that provide heart healthy omega-3 fatty acids. If lifestyle changes don’t help or if you’re unable to make the changes your doctor recommends, cholesterol-lowering drugs may be prescribed. These include statins, which effectively lower LDL cholesterol; bile acid sequestrants that may be prescribed along with statins to lower LDL; nicotinic acid to lower LDL cholesterol and triglycerides and raise HDL; drugs called fibrates that may be prescribed to lower cholesterol and may raise HDL; and a drug called Ezetimibe to lower LDL by blocking the absorption of cholesterol in the intestine.

What therapies does Dr. Weil recommend for high cholesterol?

Nutrition and Supplements For High Cholesterol