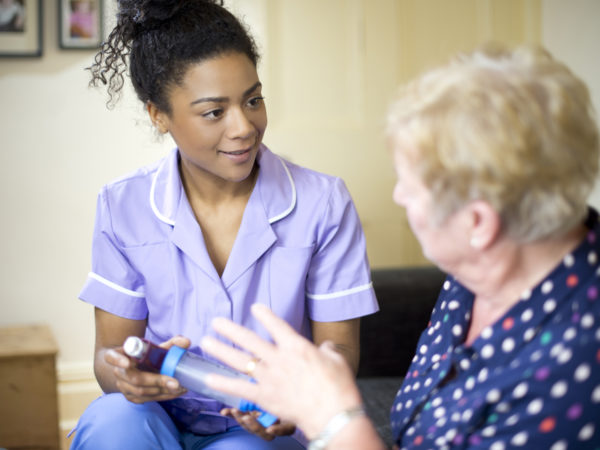 Low blood oxygen, known as hypoxemia, means that the level of oxygen in the blood has dropped below average, normal levels, due to one or more of many different causes. Under most circumstances, breathing room air, normal readings range from 95 to 100 percent. Levels above 90 percent are not considered low, so you probably are worrying unnecessarily.

Oxygen levels are best measured with an arterial blood gas test that also measures carbon dioxide and pH or, less precisely, with an oximeter, a device that clips on the end of a finger and shines a light through it. The color of the light coming through the finger is analyzed by a tiny computer in the device to determine blood oxygen level.

Symptoms of hypoxemia vary with the severity of the condition. They can include shortness of breath after slight exertion or at rest, feeling tired after little effort, rapid heartbeat, coughing, wheezing, confusion, headache and bluish color in skin, fingernails. and lips.

Another is obesity hyperventilation syndrome (OHS) in which poor breathing leads to too much carbon dioxide and too little oxygen in the blood. It is believed to stem from two factors:

Many of the symptoms of OHS are likely due to lack of sleep: daytime sleepiness, depression and headaches. (Most of those affected also have sleep apnea.) Weight loss can help reverse this condition, but short of that, the only treatments are a ventilation mask used mainly during sleep and supplemental oxygen delivered via a tube through the neck.

Whatever the cause, after being treated for low blood oxygen, those affected may be able to prevent it from recurring by practicing deep breathing exercises and performing mild physical activity such as walking or yoga, maintaining a healthy diet, and drinking plenty of water.

If you are a smoker and have chronic shortness of breath due to low oxygen, quit smoking and avoid secondhand smoke. 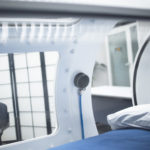 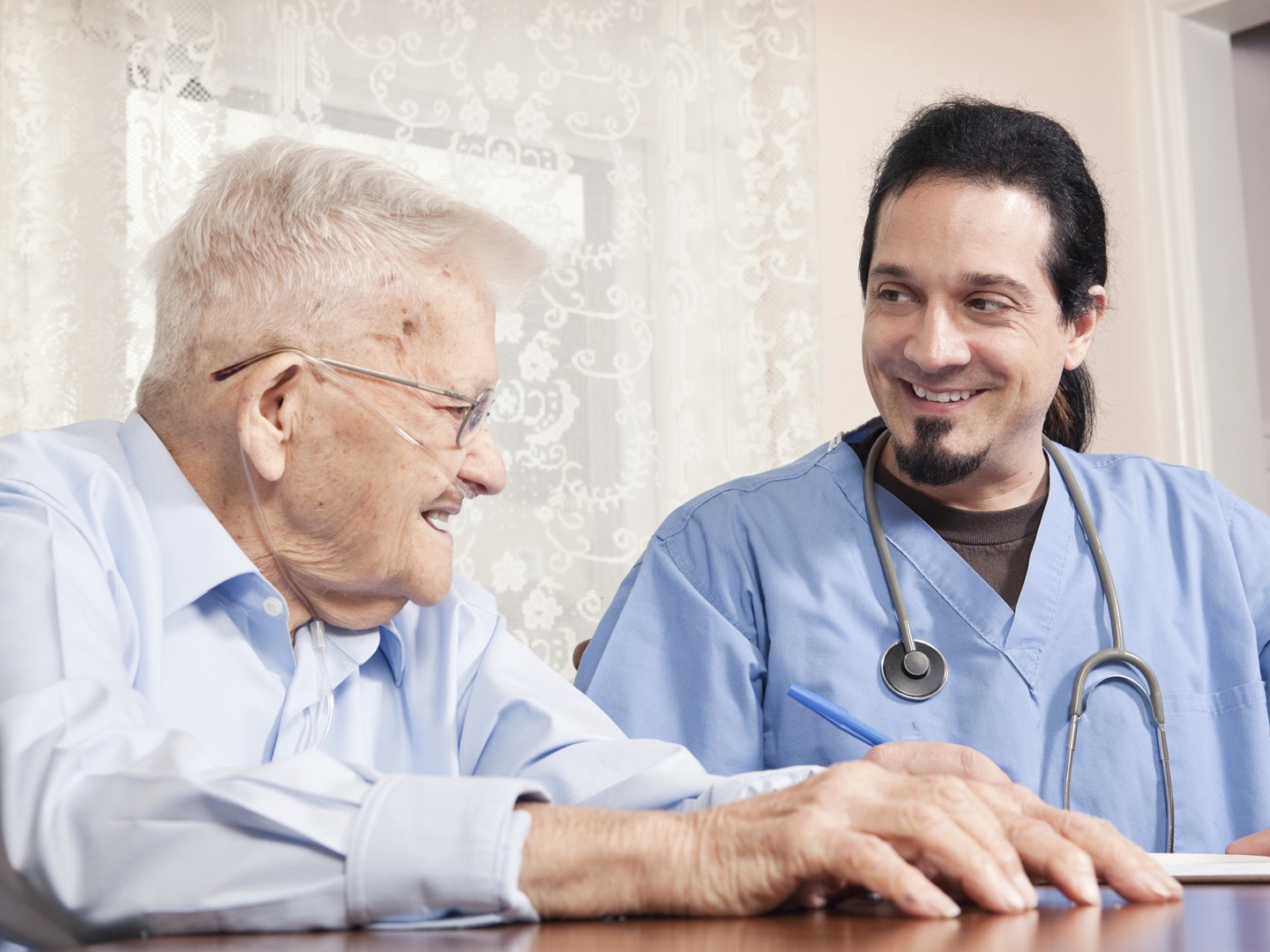 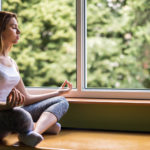