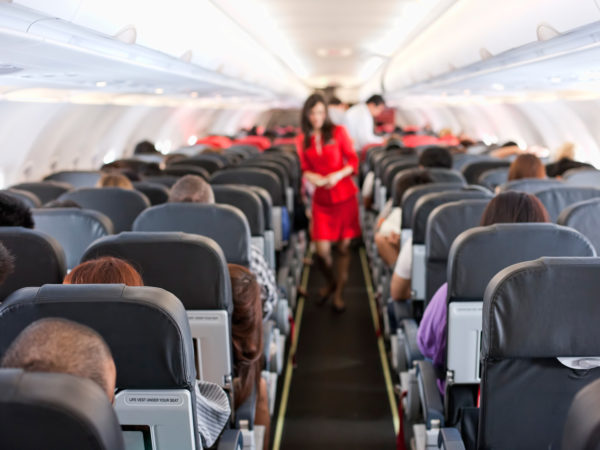 Flight attendants have higher rates of several types of cancer, a risk that could apply to others who fly frequently. Research from the Harvard T.H. Chan School of Public Health found that flight attendants have more breast cancer, uterine cancer, gastrointestinal, thyroid and cervical cancer compared with the general public.

Specifically, the team found that breast cancer prevalence is 51 percent higher among flight attendants, melanoma occurs twice as often and non-melanoma skin cancers are seen four times as frequently. Lead researcher Irina Mordukhovich was quoted in news reports as saying researchers were surprised to see that higher breast cancer rates occur even among flight attendants who had three or more children. In general, the more children a woman has, the lower her breast cancer risk. Among male flight attendants, melanoma rates were nearly 50 percent higher than among the general public and nonmelanoma skin cancers occurred about 10 percent more often. Of the flight attendants studied, more than 80 percent were women. Also, male pilots are known to have higher rates of skin and prostate cancer.

The flight attendants’ health study has been ongoing for a decade, but the cancer information comes from a 2014-2015 survey of 5,366 U.S. flight attendants in which they provided information about their health, work experience, personal characteristics and the history of their aviation careers. Their responses were compared to health information from 5,000 U.S. residents surveyed by the U.S. Centers for Disease Control and Prevention (CDC).

Dr. Mordukhovich said her team viewed the higher rates of cancer among flight attendants as striking, especially given the low rates of obesity and smoking among them. Instead, the researchers suggested that the correlation may be due to regular exposure to several known carcinogens, including cosmic ionizing radiation. According to NASA, cosmic radiation is associated with high-energy particles that continually shower down from space. The atmosphere absorbs most of them before they reach the earth’s surface, but planes and people on them flying at high altitudes have less protection.

The Harvard researchers reported that cabin crews are exposed to the largest effective annual ionizing radiation dose relative to all other U.S. radiation-exposed workers because of both their exposure to and lack of protection from cosmic radiation. NASA estimates that airline crews are exposed to nearly double the radiation levels we get on the ground. Unlike other U.S. workers, flight attendants have historically been excluded from Occupational Safety and Health Administration protections, although they did get limited coverage in 2014.

Other known cancer risks flight attendants face include disrupted sleep cycles and circadian rhythms and possible chemical contaminants, including leakages of lubricants and fuels related to engine operation, pesticides and flame retardants. The researchers suggested making efforts to monitor radiation dosage and organize cabin crew schedules to minimize radiation exposure and circadian rhythm disruption. They noted that the European Union evaluates radiation exposure among flight attendants, which may be a key step toward lowering cancer risk.

Whether or not frequent fliers who are not flight attendants or pilots are susceptible to the same cancer risks seen by the Harvard team isn’t known, but Dr. Mordukhovich has said logic suggests that frequent fliers encounter similar exposures. 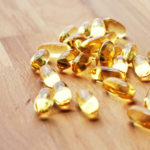 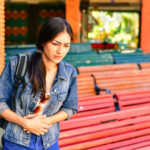