That depends on what else you’re consuming. Iodine is a trace element that humans require in small amounts for proper growth and development. It exists naturally in soils and is taken up by plants, which in turn are eaten by humans and animals. Iodine is used by the thyroid gland to produce hormones that regulate all key metabolic functions, including blood cell production and nerve and muscle function. Because our body heat is primarily derived from muscle metabolism, these hormones also regulate body temperature.

The issue of whether drinking non-dairy milk could lead to iodine deficiency came to public attention in 2017 after a group of British researchers determined that most of 47 milk-alternative drinks they tested provided only about two percent of the amount of iodine found in cow’s milk. The team looked at soy, almond, coconut, oat, rice, hazelnut and hemp milk but excluded products intended for infants and children.

The researchers noted that cow’s milk and products made from it are the main sources of iodine in the UK diet. In the U.S., however, widespread use of iodized salt largely prevents iodine deficiency. According to the National Institutes of Health, it is used in 70 percent of households. Be aware, however, that most of the salt in the U.S. diet now comes from processed foods, and that salt is not iodized. As consumption of processed foods has increased, so has the incidence of iodine deficiency. Outward signs of this problem include an enlarged thyroid gland (goiter) and weight gain, as well as symptoms of hypothyroidism such as fatigue and intolerance of cold. Chronic iodine deficiency can lead to thyroid gland dysfunction, and neurologic, gastrointestinal, and skin abnormalities.

Missing out on needed iodine can be a particularly serious problem for women seeking to become pregnant. My colleague Victoria Maizes, M.D., executive director of the University of Arizona Center for Integrative Medicine, notes that in the U.S. many women are borderline iodine deficient. She recommends that in preparation for pregnancy women take a prenatal multivitamin-mineral containing folic acid, iron, and iodine. These supplements are associated with easier conception, fewer miscarriages, and in babies, fewer birth defects and a reduced risk of autism. Adequate iodine in the diets of pregnant and breastfeeding women is essential for normal brain development in infants.

Adults 18 and older need 150 mcg of iodine daily; pregnant women 18 and older, 220 mcg; and lactating women, 290 mcg. Besides iodized salt and dairy products, including cheese, yogurt and ice cream (animals secrete dietary iodine into milk and animal feed contains iodine), good sources of iodine in the U.S. diet include eggs, fish such as sardines and canned tuna, shellfish, seaweed including kelp and soy milk as well as vegetables grown on iodine-rich soil. Unfortunately, the amount of iodine is not listed on food labels, so it can be difficult to identify foods that contain it. Still, if you are eating a healthy, balanced, varied diet, you’re probably getting enough of this essential micronutrient. If you feel you’re not, assess your diet for foods providing it and consider using iodized salt. 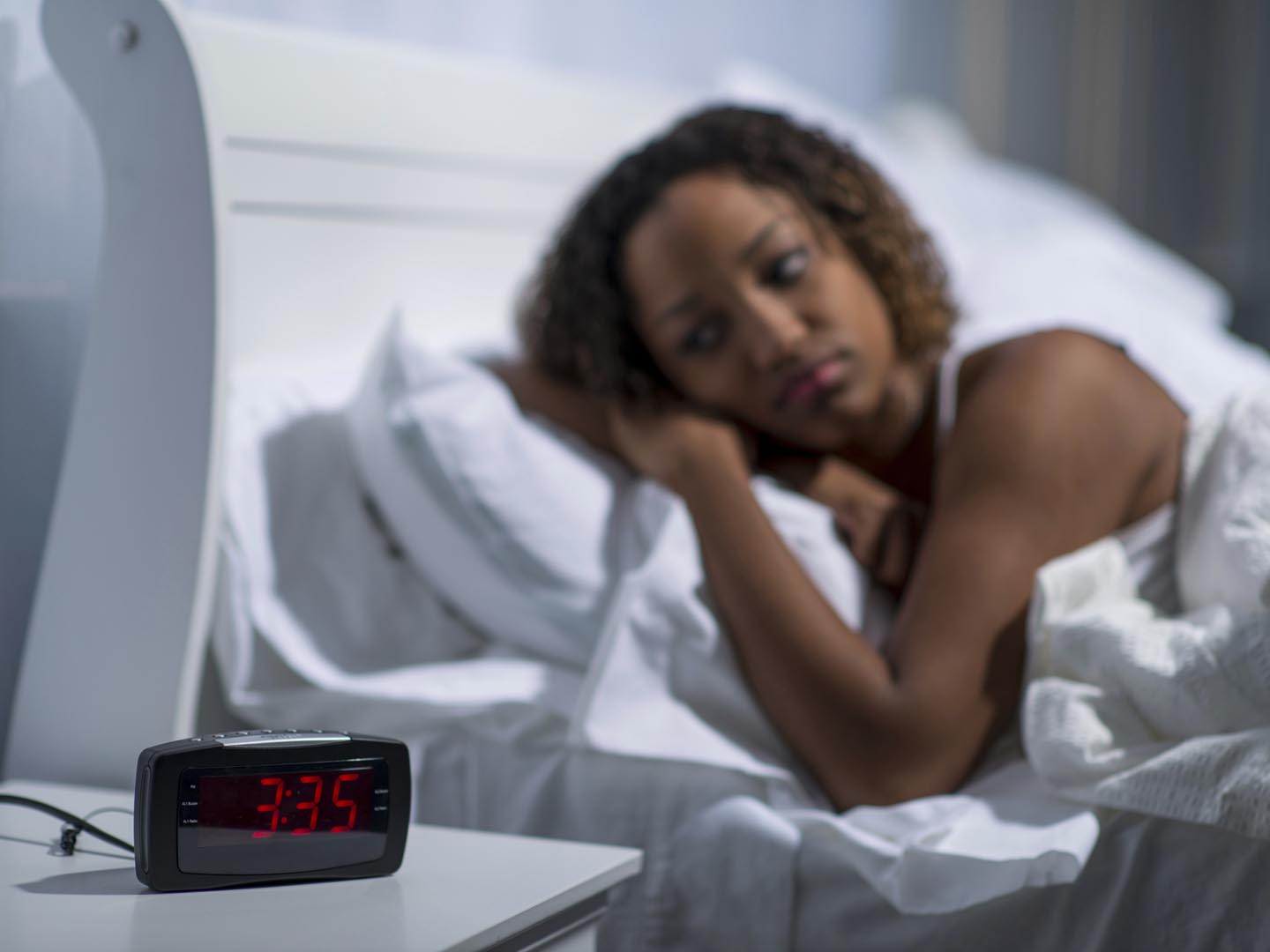 Is Milk Bad For Bones?