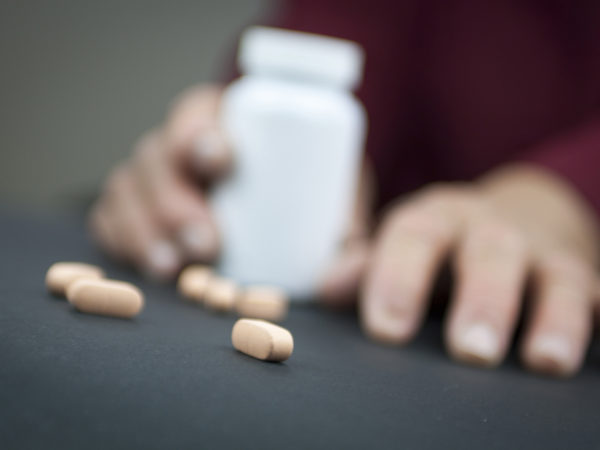 Phosphatidylserine (PS, for short) is a component of the membranes that enclose nerve cells. Several small studies have indicated that PS supplements may help prevent age-related mental decline and slow the progression of Alzheimer’s disease. We know that with Alzheimer’s disease brain cells (neurons) deteriorate resulting in a loss of function. In theory, PS works by strengthening cell membranes thus protecting them and their contents from damage, particularly from the stress hormone cortisol.

Initially, researchers used PS made from the brain cells of cows. This seemed to work well but concerns about mad cow disease made researchers look for another source. Today, PS is synthesized from soy, and in 2000 the results of a small clinical trial using a soy-based supplement yielded promising results. Experts say that larger trials are now needed to determine if PS really does help slow the progression of Alzheimer’s disease and other types of age-related mental deterioration.

I have no direct experience using PS supplements, so I asked Dr. Dharma Singh Khalsa, Medical Director and President of the Alzheimer’s Prevention Foundation here in Tucson, how useful they are. Dr. Khalsa, who uses PS to prevent and treat Alzheimer’s disease, says it:

Dr. Khalsa recommends 100 mg of PS daily to maintain optimal brain function; 200 mg to treat mild cognitive impairment and 300 mg to treat Alzheimer’s disease itself. He also feels that PS augments the memory enhancing effects of Ginkgo biloba. Note that PS may have a blood-thinning effect and should be used with caution if you are on Coumadin or other prescribed anticoagulant drugs. 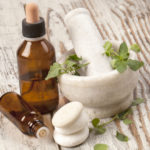