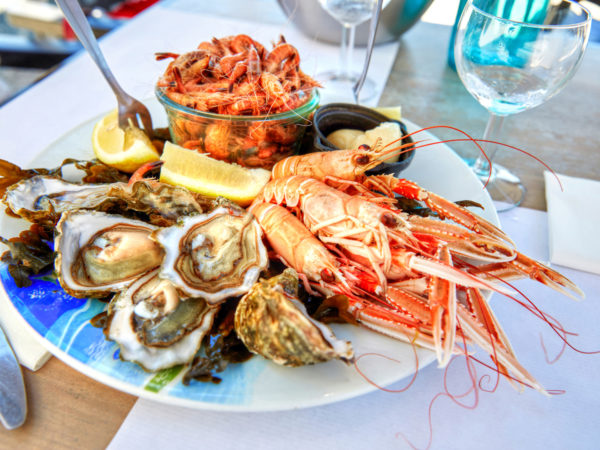 Iodine is a non-metallic mineral which humans require in trace amounts for proper development and growth. It exists in most soils, and is taken up by plants which are in turn ingested by humans and animals. Most of the body’s stores of iodine are located in the thyroid gland, which requires iodine for the synthesis of thyroid hormones.

Why Is Iodine Necessary?

Iodine is used by the thyroid gland to produce hormones which regulate all key metabolic functions including blood cell production and nerve and muscle function. Because our body heat is primarily derived from muscle metabolism, these hormones also regulate body temperature. Topically applied iodine is also useful to help prevent wounds from becoming infected, and iodine tablets dissolved in water provide an inexpensive way to purify water in emergency situations.

What Are The Signs Of A Deficiency?

Signs of iodine deficiency include an enlarged thyroid gland (goiter), and weight gain, as well as symptoms of hypothyroidism such as fatigue and intolerance of cold. Chronic iodine deficiency can lead to health problems such as thyroid gland dysfunction, and neurologic, gastrointestinal, and skin abnormalities. Iodine deficiency in pregnant or nursing mothers can result in deficiency during fetal and child development, and is the most common cause of preventable brain damage in the world.

How Much, And What Kind Of Iodine Supplements Does An Adult Need

According to the National Institutes of Health (NIH), adults 18 and older should get 150 mcg daily; pregnant women 18 and older, 220 mcg; and lactating women, 290 mcg.

The NIH recommends a daily intake of:

How Do You Get Enough Iodine From Foods?

Are There Any Risks Associated With Too Much Iodine?

Signs and symptoms of acute iodine poisoning include burning of the mouth, throat, and stomach; fever; nausea; vomiting; diarrhea; a weak pulse; and coma. Excessive iodine intake can be toxic to those with kidney disease or tuberculosis, and may increase the risk of thyroid papillary cancer. There is an unhealthy practice of using iodine tablets to “boost” thyroid function, and toxicity can result. You should never take iodine tablets without a physician’s recommendation to do so.