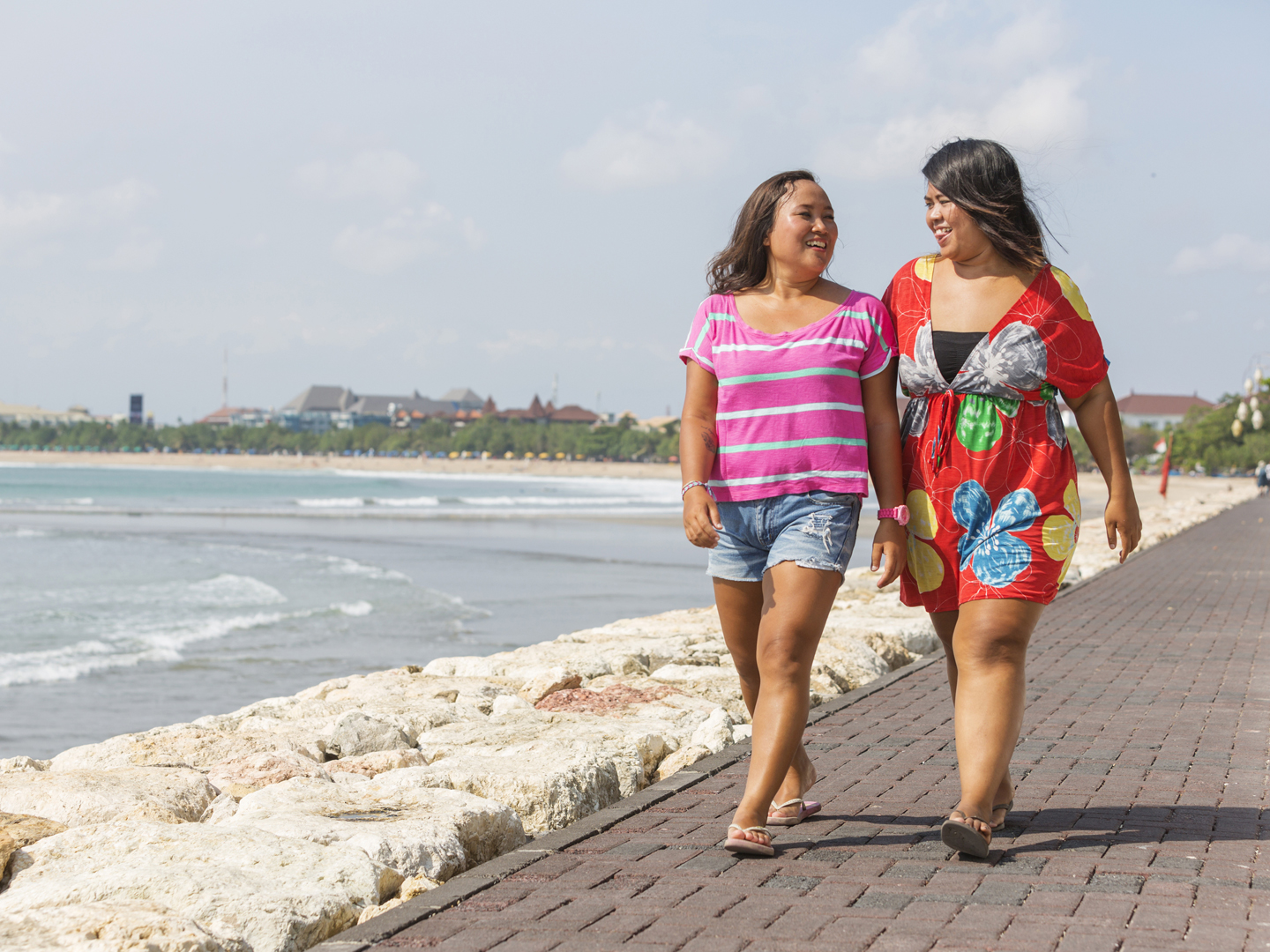 Although both are contributors, it’s likely that the problem with weight gain has more to do with age than menopause. As we get older, we need fewer calories because there’s a shift from lean muscle mass to fat, and a consequent slowdown in metabolism. If you want to maintain an ideal weight as you get older and avoid the gains common after menopause, you have to cut back your food intake by about 200 calories per day. Men who experience age-related weight gain also need to reduce intake. Generally, you’ll have more success if that reduction is principally in carbohydrates rather than in fat or protein.

After menopause, weight does tend to shift out of the hips and thighs to the abdomen, turning some “pear shaped” women into “apples.” I’ve read that the average woman puts on two to five pounds during the menopausal transition, but I know that many women complain of far greater gains.

Since I last addressed this subject in this space, new research has told us more. A review published in 2012 found that hormonal changes related to menopause are responsible for redistributing body fat in women to the abdomen, where, unfortunately, it can increase the risk of insulin resistance and cardiovascular disease.

But that’s not the only change linked to post-menopausal weight gain.

In 2013, Mayo Clinic researchers published a study showing that after menopause, two enzymes that act to synthesize and store fat become more active than they are in younger women. This increased enzymatic activity also contributes to the problem.

Another study examined whether changing women’s diets to eating healthy foods – emphasizing vegetables, fruit and whole grains – as well as losing weight, would help diminish or eliminate hot flashes and other menopausal symptoms. This was a large study involving 17,473 postmenopausal women, ages 50 to 79, who weren’t on hormonal therapy. Women in the group that followed the diet were more likely to lose weight than those in the control group who didn’t diet, but the researchers reported that losing more than 22 pounds, and not the healthy dietary change itself, was most responsible for the elimination of hot flashes and other symptoms.

An older study, published in 2003, followed 535 women through menopause. About half of them were put on a 1,300-calorie a day diet and were assigned to burn 1,000 to 1,500 calories per week through exercise. Not surprisingly, the women who followed the diet and continued to exercise for five years were more likely than the others to have maintained their pre-menopausal weight and keep their younger waistlines.

You can file all these findings under “life isn’t fair to women,” but keep in mind that most women who prudently cut back on calories and exercise regularly can manage to maintain their pre-menopausal weight.