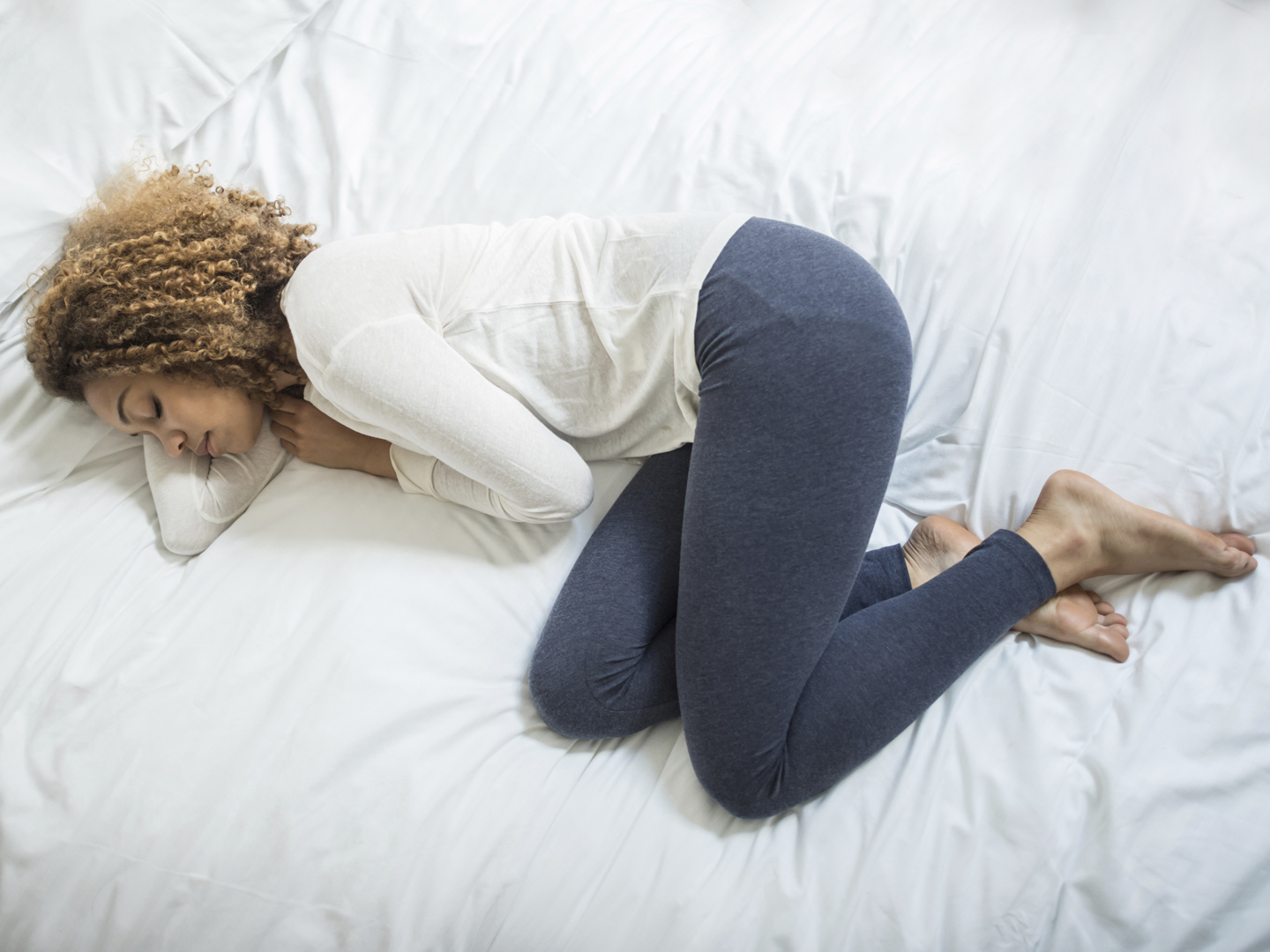 What are the symptoms?
PCOS usually causes more than one symptom. These may include:

Women with PCOS are also at higher risk for the following conditions:

What are the causes?
In this condition, the pituitary gland produces an excess of luteinizing hormone (LH) and gonadotropin-releasing hormone (GnRH), without an increase in follicular-stimulating hormone (FSH). This imbalance triggers the ovaries to produce higher-than-normal levels of hormones known as androgens, which can influence the development of male characteristics This hormonal disruption prevents the ovaries from releasing an egg, which instead remains in an ovary and develops into multiple small noncancerous cysts.

Who is likely to develop polycystic ovarian syndrome?
PCOS affects between 5 and 10 percent of females. Symptoms often begin at puberty, but women are most likely to be diagnosed with PCOS in their twenties or thirties. Those who have a  mother or sister with PCOS have a higher risk of developing the condition.

How is polycystic ovarian syndrome diagnosed?
Physicians typically recognize PCOS by its symptoms alone, and can sometimes feel enlarged ovaries or large ovarian cysts during a pelvic examination. Other tests can be used to confirm a diagnosis of PCOS, including:

For some women with PCOS who have difficulty getting pregnant, a type of surgery called laparoscopic ovarian drilling may be recommended to stimulate ovulation. This procedure involves using a laser fiber or electrosurgical needle to puncture the ovary up to 10 times, resulting in lowered production of androgens and a corresponding increase in fertility.

Women are also encouraged to achieve and attain a healthy weight by following a healthy diet and getting regular exercise.

Exercise: Tieraona Low Dog, M.D., an internationally recognized expert in the fields of integrative medicine, dietary supplements and women’s health, says that PCOS is principally a metabolic problem and that many treatment approaches are similar to those for insulin resistance. For example, she says that exercise is “an absolute must – no exceptions!” This means exercising for at least 30 minutes every day.

Traditional Chinese medicine: Consider working with a practitioner of TCM, who may recommend peony and licorice, two herbs that have been studied for PCOS. He or she may also recommend acupuncture.

Supplements: Dr. Low Dog notes that a small study published in the July, 2007, issue of Fertility and Sterility showed that one-quarter to one-half teaspoon of cinnamon powder reduced insulin resistance in women with PCOS.