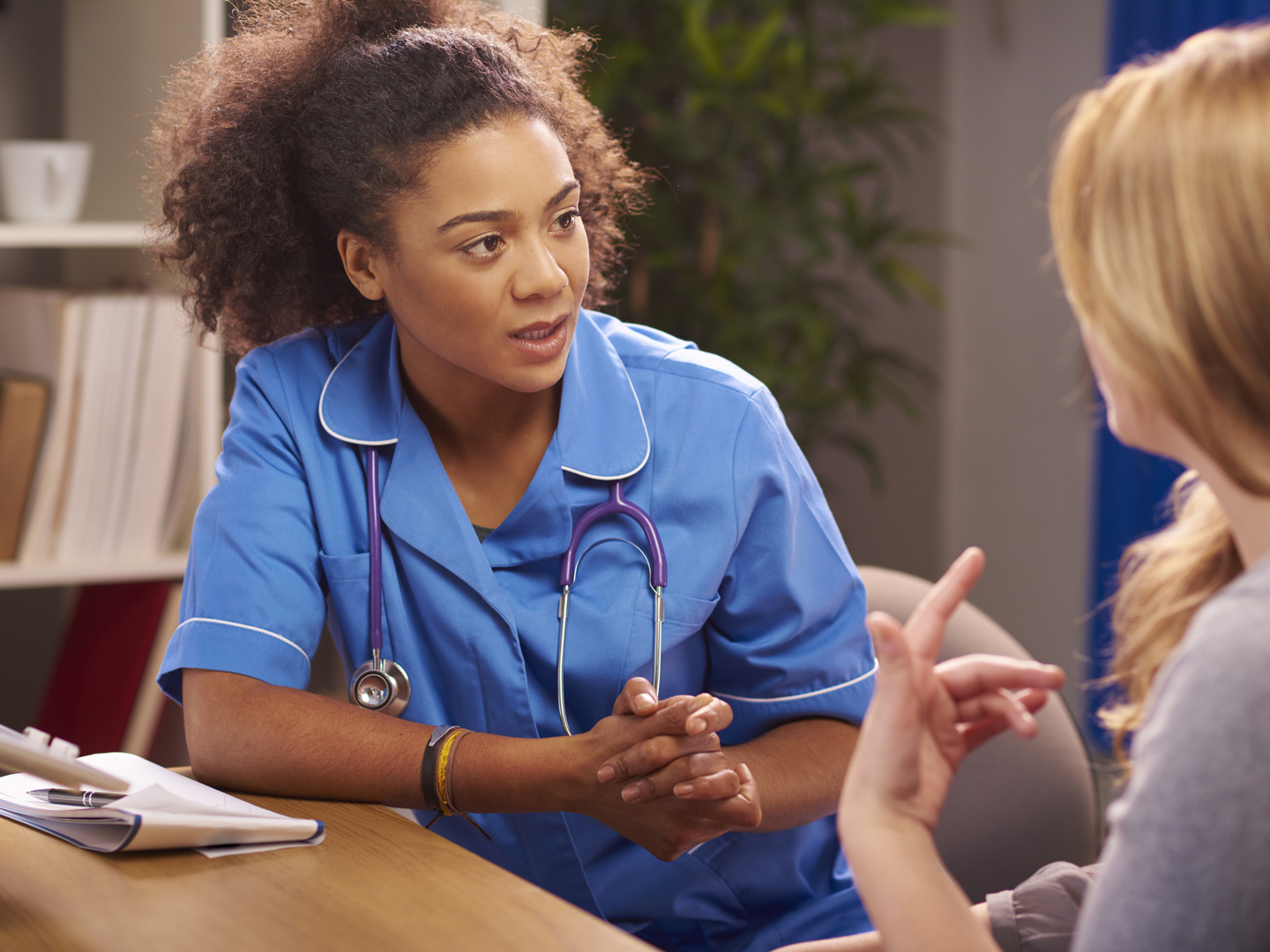 Urge incontinence, sometimes called “overactive bladder,” is the sudden and strong urge to urinate and is more common in women than in men (as is stress incontinence, the leakage of urine due to movement caused by laughing, sneezing, coughing or exercise). Urge incontinence is due to involuntary contraction of the detrusor muscle of the bladder more frequently than normal and at inappropriate times, such as when the bladder is only partially full.

The cause is unknown but the disorder has been linked to drug side effects, nerve damage, stroke, and such neurological diseases as multiple sclerosis and Parkinson’s disease. Other possible causes are urinary tract infections, bladder cancer and, in men, benign prostatic hyperplasia (BPH). Some evidence also suggests that overactive bladder is more common in people with depression, anxiety, attention deficit disorder, fibromyalgia, and irritable bowel syndrome.

Although the drugs used to treat overactive bladder (Detrol and Ditropan), do work well, they have unpleasant side effects, such as dry mouth, constipation, blurred vision, and even memory problems. I recommend that you try the approaches below before resorting to drugs:

In addition, try keeping a bladder diary, which may help reveal what triggers your urge symptoms.