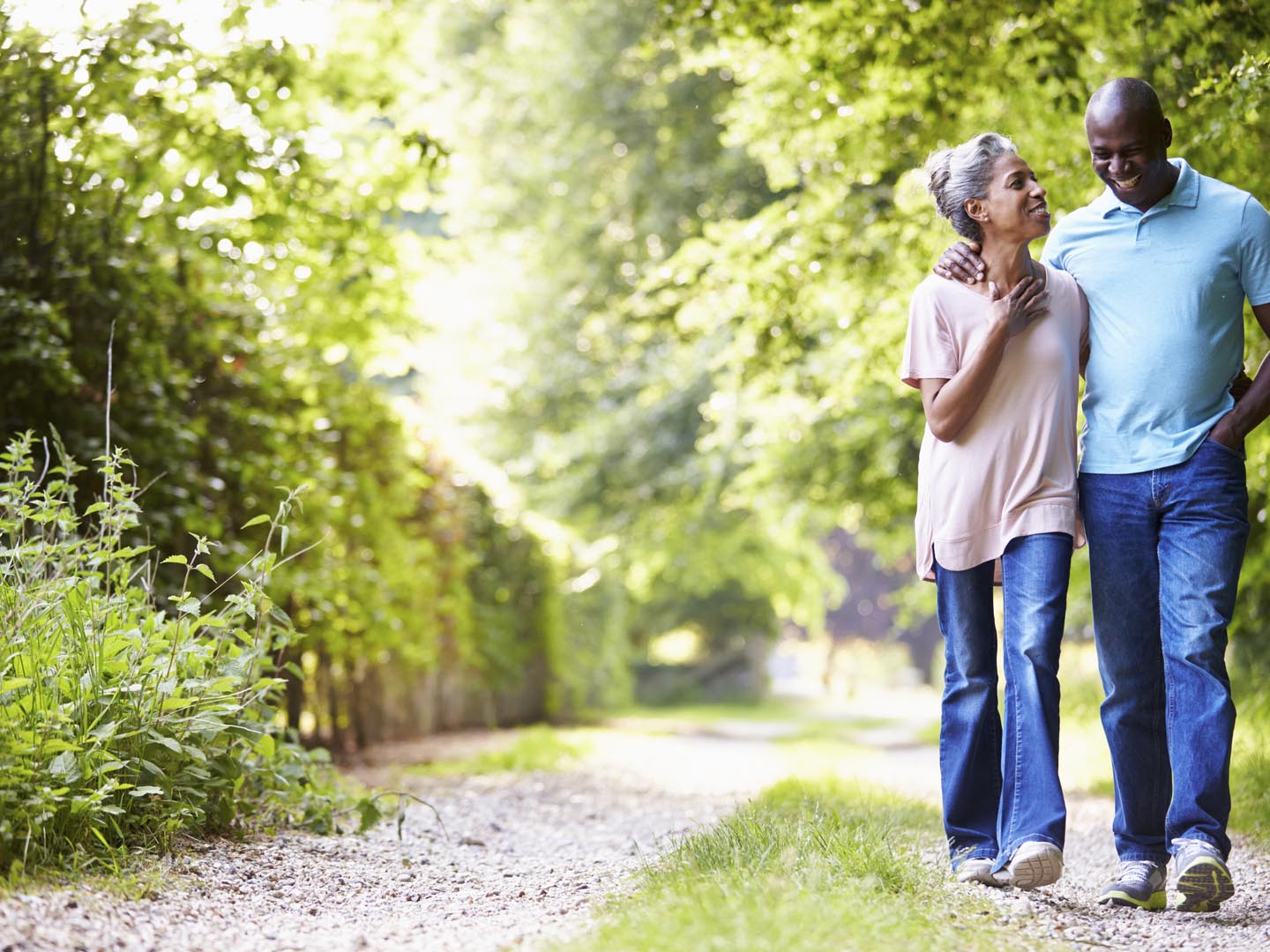 You may have heard about a study from Korea that investigated which women are most likely to develop metabolic syndrome at or near menopause. Metabolic syndrome includes a constellation of conditions that dramatically increase the risk of diabetes, heart disease, and stroke. A diagnosis can be made when an individual has any three of the following risk factors:

To determine which women approaching menopause are most likely to develop these risk factors the Korean researchers analyzed data from 1,228 healthy women ages 45 to 55 collected over an average of four years. None of the women were on hormone replacement therapy. Over the four years about 30 percent of the women reached menopause and about 14 percent developed metabolic syndrome.

The analysis showed that body weight, exercise level, educational level and income predicted which women were most likely to develop metabolic syndrome as they neared and reached menopause.

Compared to women of healthy weight, the researchers reported that overweight women were more than four times as likely to develop metabolic syndrome, while the risk for obese women was nearly 12 times as high as it was for those of healthy weight. The study also found that low-income women were more than twice as likely as the others in the study to develop metabolic syndrome, whether or not they reached menopause during the four-year period.

The researchers concluded that menopause itself did not increase the risk of metabolic syndrome.

Commenting on the Korean study results, JoAnn V. Pinkerton, M.D., executive director of the North American Menopause Society, noted that as women approach and reach menopause, it becomes more difficult for them to maintain a healthy weight, “not just because of hormonal changes but also because of aging, less muscle mass and life stressors.” She added that the Korean study results underscore how important it is to work hard to stave off weight gain as much as possible.