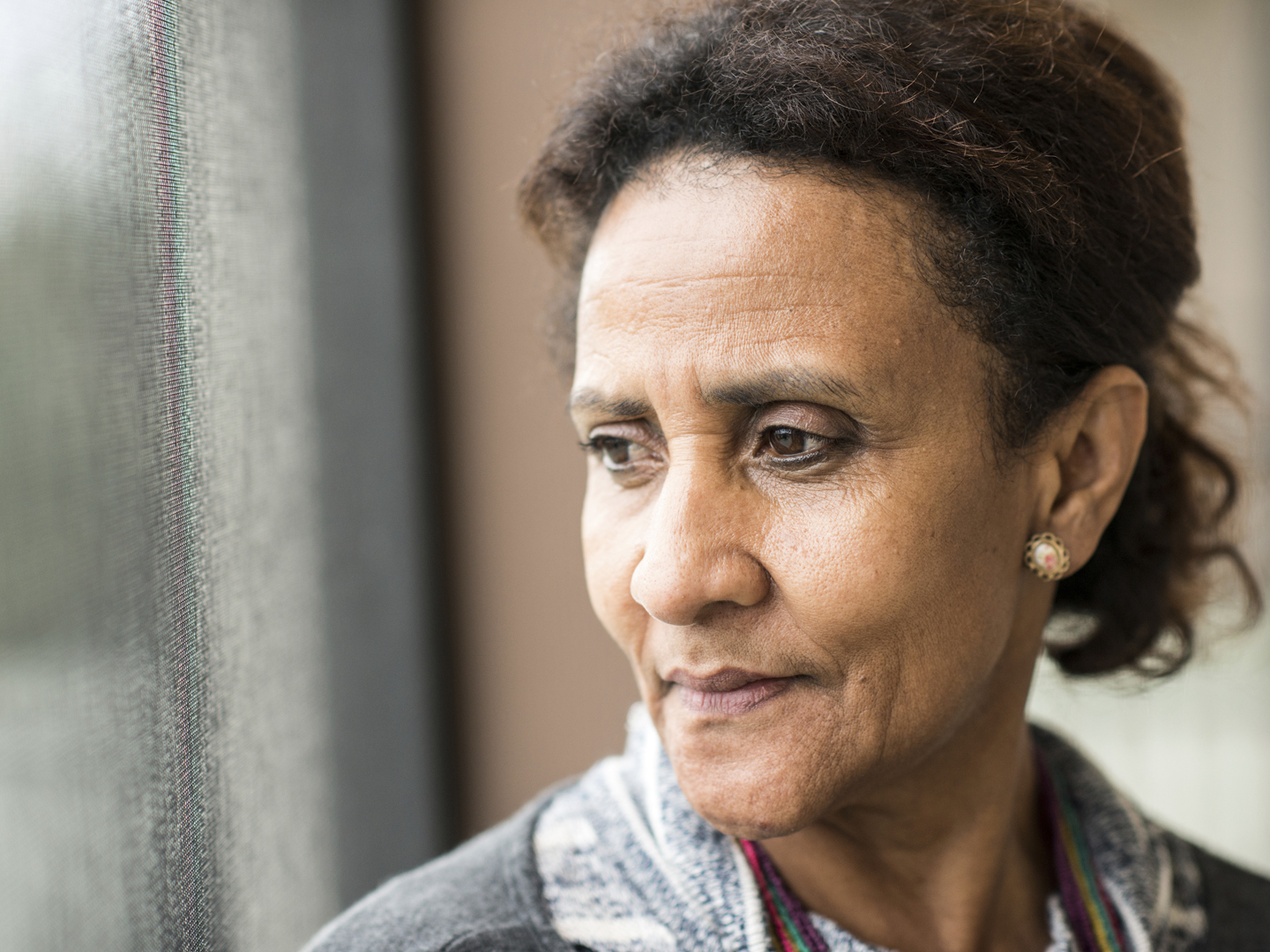 You’re referring to a study published online in July 2014 showing that minimally invasive hysterectomy, in which tissue is removed through tiny incisions using a device called a laparoscopic power morcellator, may inadvertently spread undetected cancer. The study found that this scenario is more common than doctors have thought. To avoid the complications associated with larger abdominal incisions, the morcellator cuts tissue into small segments for removal.

The researchers reviewed 232,882 minimally invasive hysterectomies performed in 500 hospitals nationwide between 2006 and 2012, including 36,470 procedures that involved morcellation. Of these, 99 women had uterine cancer that was detected after their surgeries. That averages out to 27 missed cancers in every 10,000 women who had surgery with morcellation or one in every 368 women.

In April 2014, three months before the study was published, the U.S. Food and Drug Administration (FDA) advised doctors to stop using morcellators when removing uterine fibroids (benign tumors that grow in the wall of the uterus) because of the risk of spreading undetected cancer and therefore compromising a woman’s chance of survival. Based on the data it had, the FDA estimated that one in 350 women undergoing hysterectomy or myomectomy (a procedure in which only the fibroids are removed, leaving the uterus) has an unsuspected uterine sarcoma, a rare type of cancer that can be highly aggressive. These tumors account for only one percent of gynecologic cancers and two percent to five percent of all uterine malignancies, according to the National Cancer Institute. Because there is no reliable method to determine in advance whether a woman with fibroids may have a uterine sarcoma, the FDA discouraged the use of laparoscopic power morcellation during hysterectomy or myomectomy for uterine fibroids.

The new study, published in JAMA online on July 22, 2014, noted that morcellation was used in only 15.7 percent of the 232,882 women who had minimally invasive hysterectomies between 2006 and 2012, which suggests that using a morcellator isn’t necessary for this type of surgery. The study also found that age was the biggest risk factor for the presence of undetected cancers – the number of cases began to rise in women after age 50, increasing sharply with advancing years.

We do know that some women have died after morcellation spread unsuspected cancer. Two prestigious Boston hospitals, Brigham and Women’s and Massachusetts General, have banned use of the device except when employing additional safety techniques. (Two women who had surgery with morcellation at Brigham and Women’s were later diagnosed with cancer that spread as a result of the procedure.) In July 2014, Johnson & Johnson, the largest manufacturer of morcelators, announced that it was withdrawing the device from the market pending the conclusion of the FDA review and asked customers to return these products.

If the tissue removed during your procedure was checked for evidence of cancer and found negative, it is unlikely that its removal by morcellation carries a risk for you personally. While researching this issue, I learned that women are not always informed of the risks posed by morcellation. That’s a disgrace. Any woman anticipating minimally invasive hysterectomy or fibroid removal should ask if morcellation will be used. Though the risk it poses is small, it isn’t small enough to dismiss.