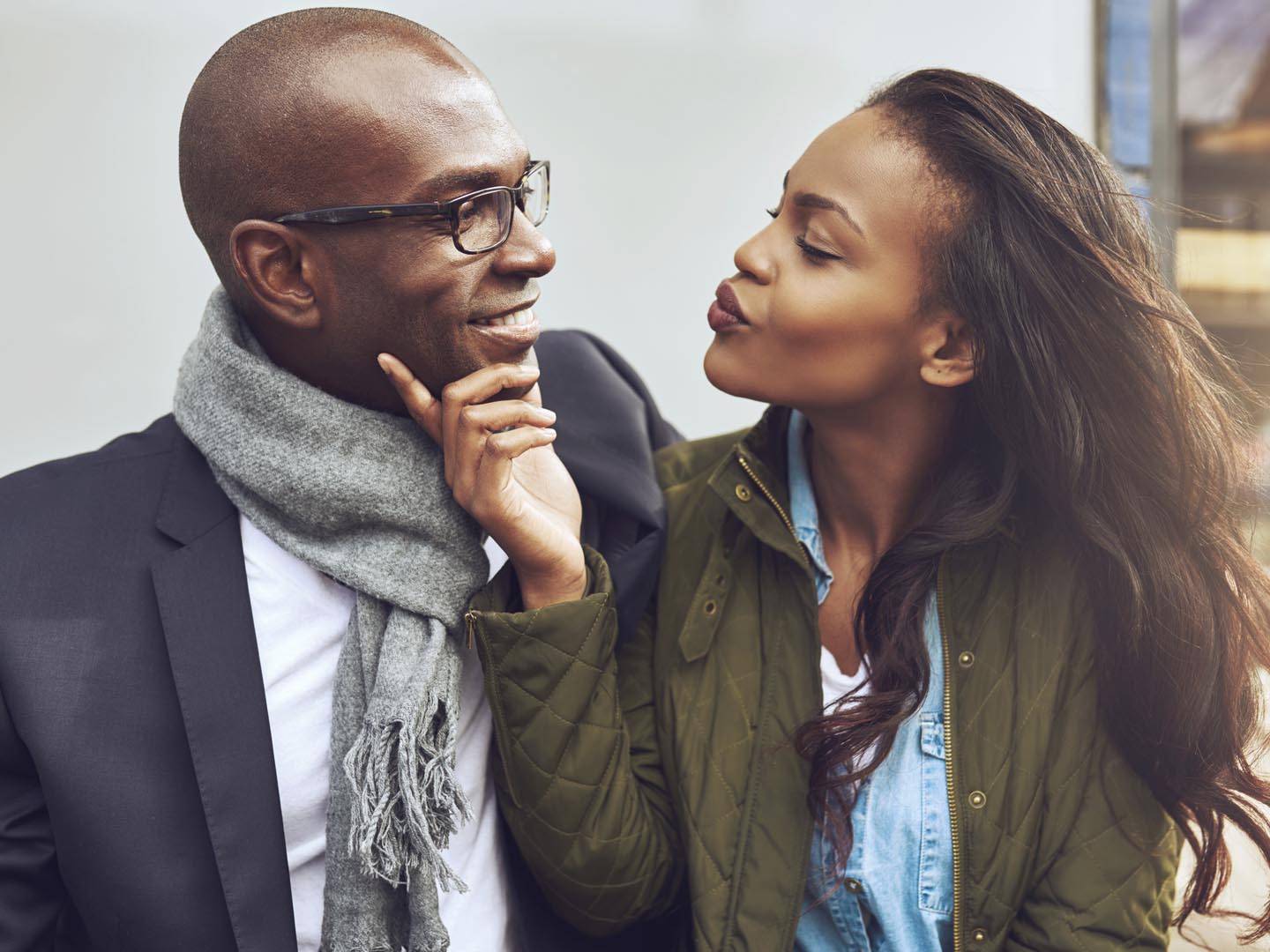 The question of whether women’s hormone levels after menopause are sufficient for good health isn’t an easy one to answer. I discussed the subject with Victoria Maizes, M.D., executive director of the Arizona Center for Integrative Medicine. She said that while current blood tests for estrogen and progesterone are a great idea, she doubts whether they provide significant information since they tell you about hormone levels only at “one moment in time.” She suggested that it may be more important to know about levels of hormones inside the cells that respond to them rather than levels in the blood. Current tests don’t provide that information.

Hormone replacement is now medically indicated only to relieve severe menopausal symptoms such as hot flashes or for prevention of osteoporosis (if no other bone-building medication works). Dr. Maizes suggested that in time, research may show that hormone replacement in small amounts doesn’t present the risks of breast cancer and heart disease seen with today’s doses.

Bioidentical hormones are allegedly chemically identical to those made by the human body and are often described as “natural.” Many of those available today are custom-mixed – “compounded,” in pharmacy parlance – to a woman’s specific needs at the direction of her physician.

Two important issues surround the use of bioidentical hormones. First, some pharmacies selling these hormones over the Internet had made misleading claims about their safety and effectiveness. In a 2008 letter to seven of these pharmacies, the FDA maintained that the compounded products were no safer than conventional forms of hormone replacement therapy. (Premarin and most other FDA-approved hormone therapies contain synthetic hormones.) In addition, the North American Menopause Society and the American College of Obstetricians and Gynecologists have questioned whether the bioidenticals from compounding pharmacies have been adequately tested and have stated that no evidence exists to demonstrate that compounded hormones are better or safer for women than the pharmaceutical drugs.

The FDA also described as “misleading” claims by some pharmacies that their compounded hormones could prevent or treat such diseases as Alzheimer’s, stroke, and some cancers, and said that no credible evidence exists to supports those claims.

When HRT is necessary, I have always recommended using bioidentical (in the sense of hormones that are similar or identical in molecular structure to the hormones women make in their bodies) estrogen/progesterone for women who need treatment; specifically, Estrace and oral micronized progesterone, both FDA-approved prescription drugs.

My belief is that bioidentical hormones have the same risks as synthetic hormones such as Premarin and Prempro but may have better side effect profiles. In this context, “natural” doesn’t mean risk-free. And because these and other hormones have powerful, general effects, I believe they should be regulated as drugs, not dietary supplements.