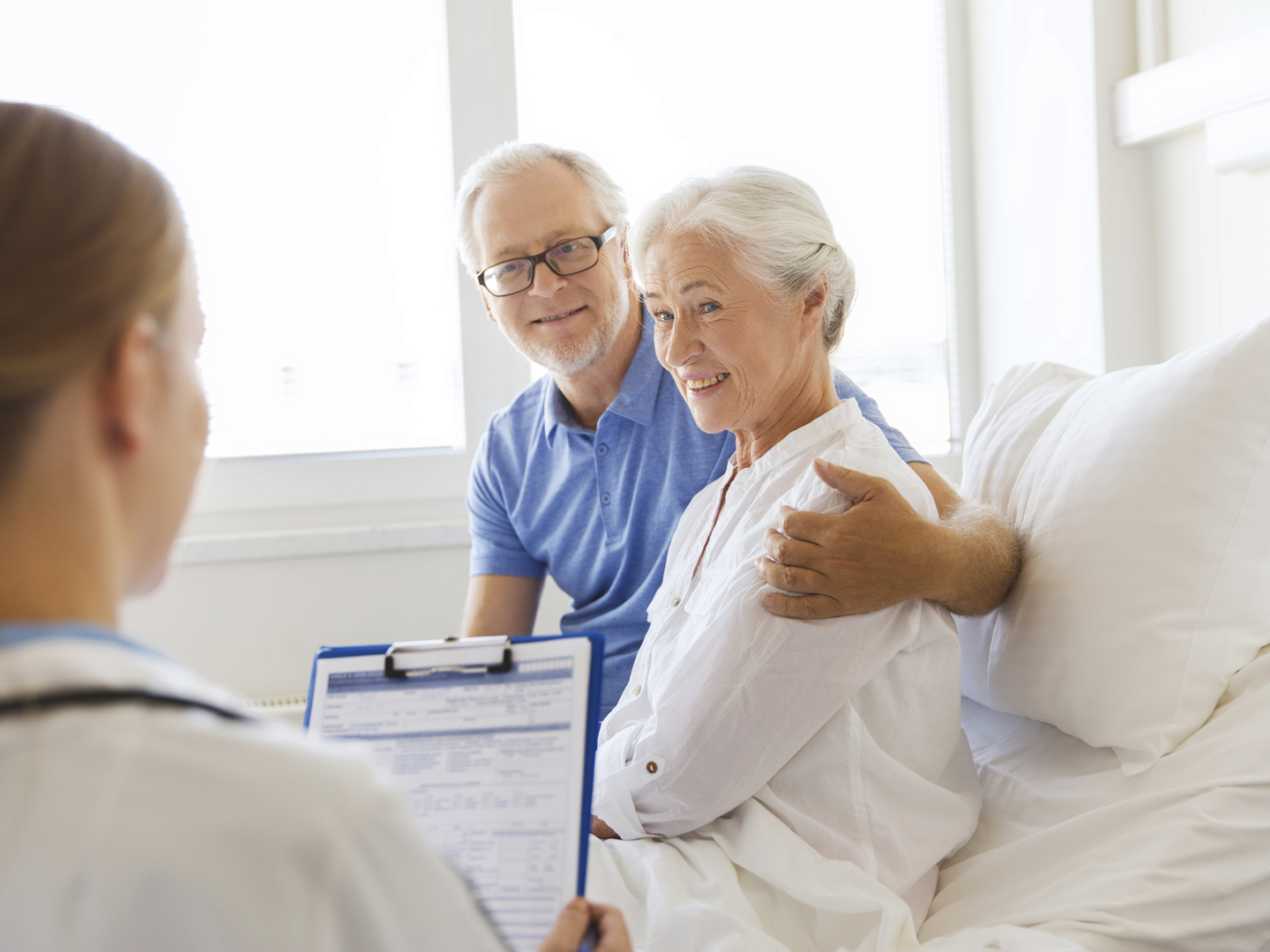 Endometriosis is an often painful condition that develops when tissue that looks and acts like the endometrium (the lining of the uterus) migrates outside the uterus. This tissue implants itself on the fallopian tubes, ovaries, the ligaments supporting the uterus, in the area between the vagina and rectum, on the outer surface of the uterus, or on the lining of the pelvic cavity. Although displaced, the tissue continues to act as if it were still in the uterus: every month, in response to hormonal signals, it thickens, breaks down and bleeds. With no route out of the body, the trapped blood can cause inflammation, pain, scar tissue formation, adhesions, and bowel problems.

The most common symptoms of endometriosis are severe menstrual cramps and pelvic pain at other times – during ovulation, intercourse, bowel movements, or urination. More seriously, between one-third and one-half of affected women have problems with infertility.

Nobody knows the cause. One theory holds that endometriosis results from a backflow of menstrual tissue through the fallopian tubes into the pelvic area. Since the disorder seems to run in families, it may have a genetic basis. Another possibility: the errant tissue may have developed in the wrong place as far back as embryonic life.

Conventional medicine treats endometriosis with pain medications and with hormonal drugs including birth control pills to block ovulation and put the menstrual cycle on hold. One of these drugs is Danazol, a weak synthetic male hormone that suppresses growth of the endometrium. It can help but can also cause side effects such as acne and facial hair growth. Another, Synarel, also blocks the menstrual cycle but can cause hot flashes and vaginal dryness. None of these drugs cures endometriosis – they just give women a break from the pain.

You can try to manage endometriosis nutritionally with an anti-inflammatory diet. My colleague, Victoria Maizes, M.D., executive director of the Arizona Center for Integrative Medicine at the University of Arizona, suggests eliminating dairy foods entirely for three weeks. Read labels carefully and avoid all foods containing whey, casein, and cow’s milk or milk protein, because of the estrogenic hormones they contain, (naturally occurring as well as artificial). Other suggestions: